New Westworld series 2 poster and behind the scenes video released

HBO has released an official poster for the highly anticipated series 2 of Westworld, promising ‘chaos takes control;, and it’s as creepy as you’d expect! They’ve also released a fascinating behind the scenes video with set decorator Julie Ochipinti.

Check out the poster and video below!

“There’s no pretending that it’s a normal show. It’s not.” Get an exclusive look at #Westworld Season 2 with set decorator Julie Ochipinti: https://t.co/PxQsByjccs pic.twitter.com/uzEJunANjF 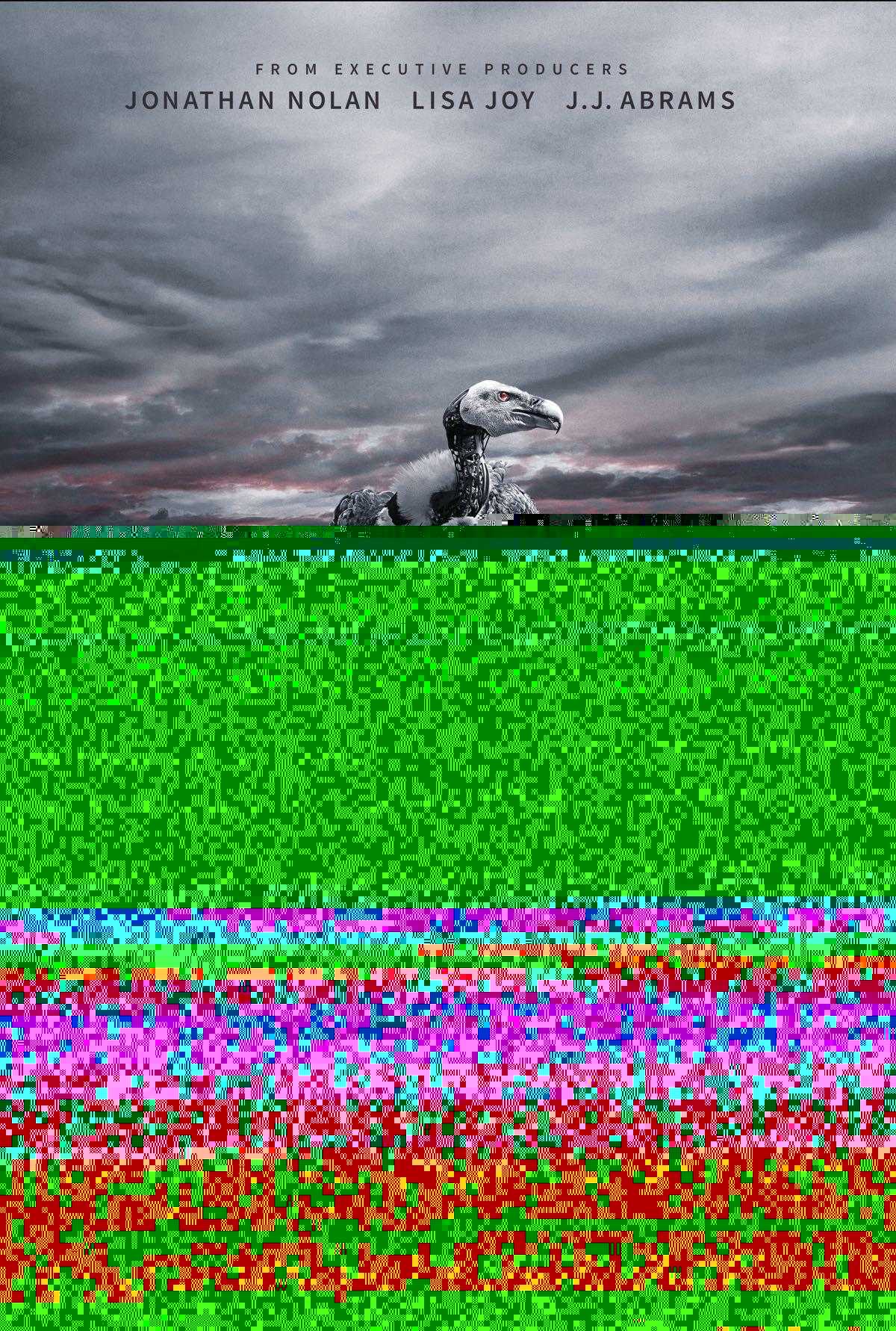