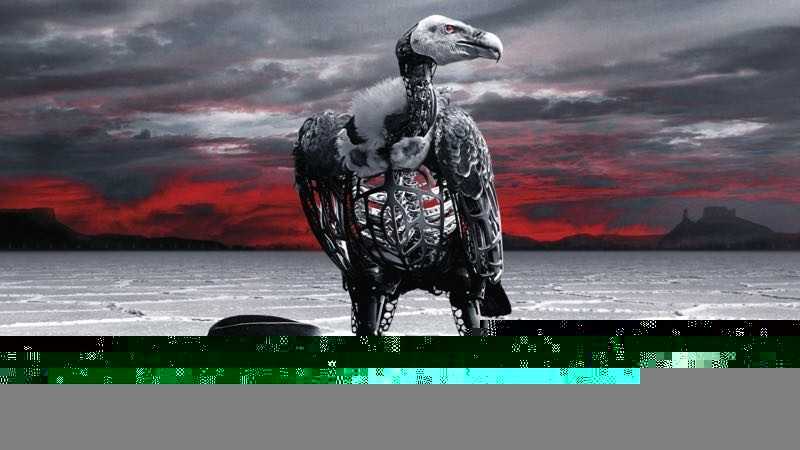 HBO has tweeted a 15 second teaser, titled ‘Freeze all Motor Functions’, for the new Westworld series 2 trailer that will be dropping later today (March 29) at 11AM ET/8AM PT – and it’s as creepy as ever!

Check out the teaser below and see what you can decipher from the footage!