The new UK trailer for Sid & Judy has landed; this documentary from director Stephen Kijak (We Are X), on the passionate and turbulent relationship between Judy Garland and her manager and husband, Sid Luft. The film features the voices of Jon Hamm (Mad Men, Baby Driver) and Jennifer Jason Leigh (The Hateful Eight, Annihilation) as Sid and Judy respectively. The film will be released on digital on 16 December.

Sid & Judy tells the story of Judy Garland’s phoenix-like rise from the ashes to the absolute heights of fame, driven by her great and turbulent love affair with Sid Luft, her third husband, who managed her through triumphant highs and crushing lows, during the course of their 13 year marriage. It is the story of how The Star became The Legend.

Based in part on Sid Luft’s recently published memoir and a wealth of never-before-seen (or heard) personal archive, the film puts the viewer inside Sid and Judy’s intimate world. It is a privileged view inside the lives of one of our greatest icons of the stage and screen, full of all her passion and wit, her madness and her magnificence; and lots and lots of her songs. It is a new look at Judy for a new generation, and a celebration of Judy for those who still remember, cherish, and love her.

Sid & Judy reveals new insight into the life and career of the iconic Judy Garland through her own words and those of her husband’s, with an array of concert and interview footage that shows a funny, loving and yet conflicted woman desperately trying to live up to her own legend. 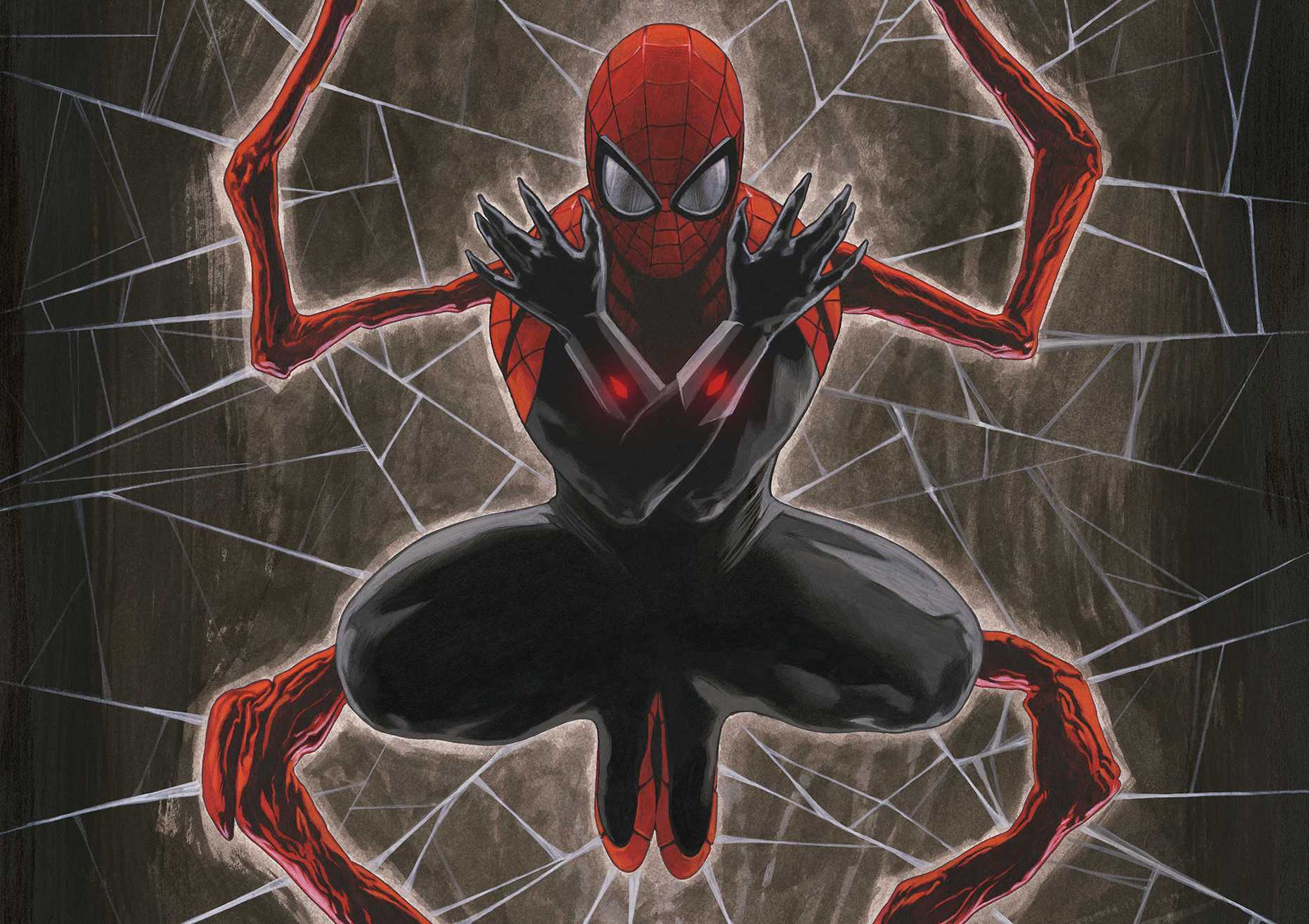 Marvel announce the return of The Superior Spider-Man