New trailer released for ‘A Beautiful Day in the Neighbourhood’

Sony Pictures UK has released a brand new trailer for upcoming film, A Beautiful Day in the Neighbourhood, starring Tom Hanks signing and playing the piano – and it’s utterly charming!

The film is based on the heartwarming true story of the real-life friendship between Fred Rogers (Tom Hanks), the beloved kid’s TV star whose hosted the show Mister Rogers’ Neighborhood, and journalist Tom Junod (Matthew Rhys).


Two-time Oscar®-winner Tom Hanks portrays Mister Rogers in A Beautiful Day in the Neighbourhood, a timely story of kindness triumphing over cynicism, based on the true story of a real-life friendship between Fred Rogers and journalist Tom Junod. After a jaded magazine writer (Emmy winner Matthew Rhys) is assigned a profile of Fred Rogers, he overcomes his scepticism, learning about empathy, kindness, and decency from America’s most beloved neighbour.

The film is set for UK release on 6th December. 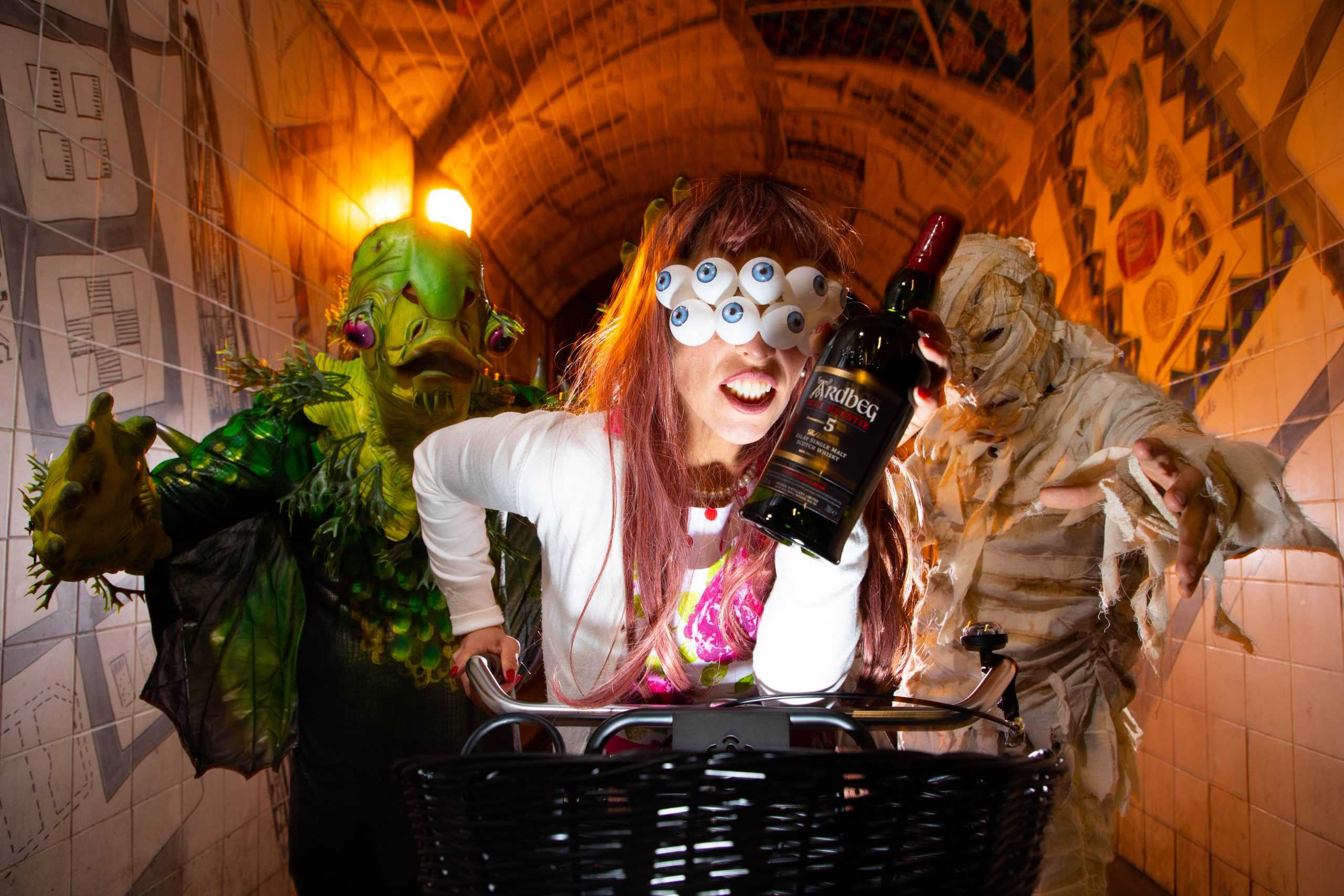 The Flash: Ep 19 “Back to Normal” Pics Released