New trailer and poster released for Rise of the Viking

Signature Entertainment has revealed a new trailer and poster for the historical action film Rise of the Viking (a.k.a. Redbad) from the director of epic fantasy favourite Black Sails and starring Breaking Bad‘s Jonathan Banks.

700 AD – a time of epic battles and bloodshed. Northern Europe is divided into two different worlds: above the rivers are the Frisians, the Saxons and the Danes. Below the rivers, the Franks hold sway. The Franks want to do what even the Romans never managed: conquer all of Europe, and they are deploying a new weapon to subjugate the heathens: Christianity. Uniting a Viking army, Frisian warrior Redbad returns to his home soil to defend his people and battle Lord of the Franks, Pepin of Herstal. Rise of the Vikings is a quality historic saga based on ancient legends.

Tags: Rise of the VikingsSignature Entertainment 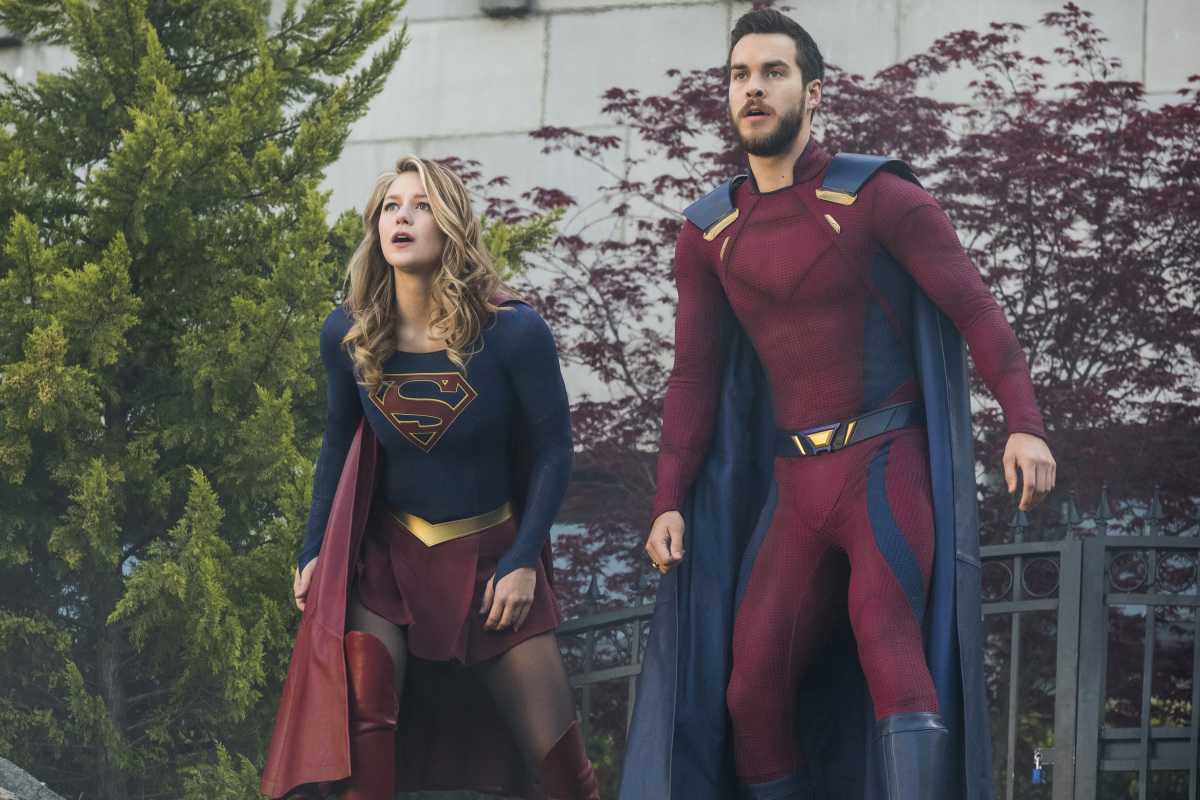