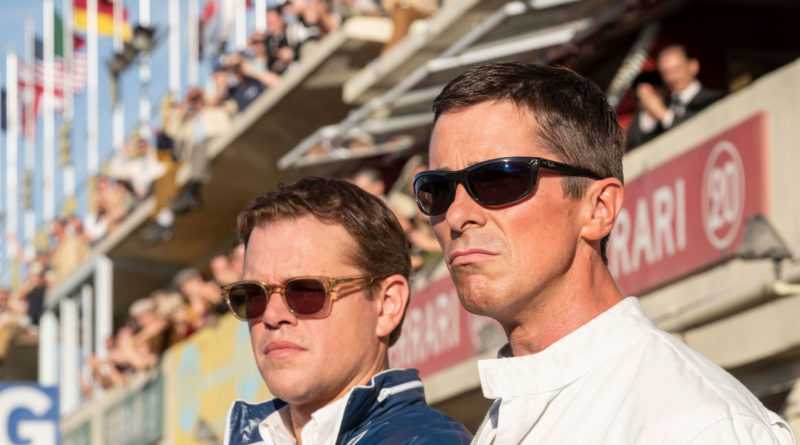 Twentieth Century Fox has released the first trailer, poster and stills from upcoming racing film Le Mans 66, which chronicles the tale of American car designer Carroll Shelby (Damon) and British-born driver Ken Miles (Bale) as they prepare for 24 Hours of Le Mans in France in 1966.

Director James Mangold commented on the film: “I find (the car racing) world, the pursuit of perfection, fascinating. A single washer or belt failing or a second’s hesitation can be your downfall. It’s a great allegory for almost anything in life. How close we can come in a moment to our triumph or destruction.

Our goal was not to make just a racing film, but a film that celebrated these maverick characters and their profound friendships, forged on blacktop at two hundred miles an hour. Christian [Bale] and Matt [Damon] jumped deep into their characters as Ken Miles and Carroll Shelby and also explored their own wonderful relationship with each other.” 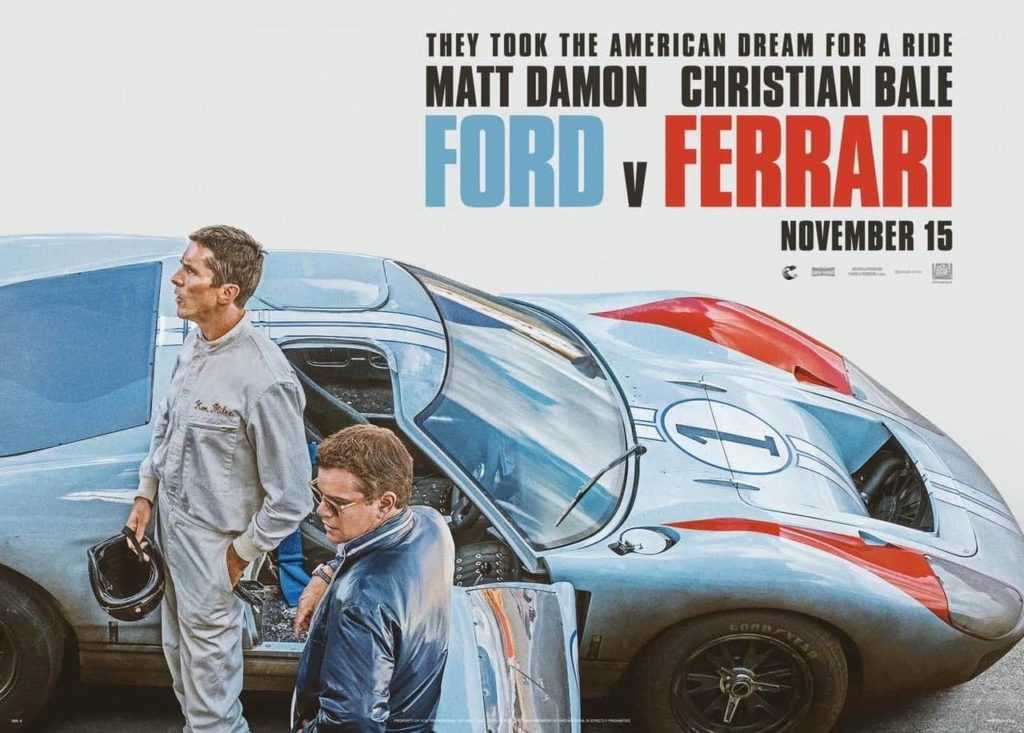 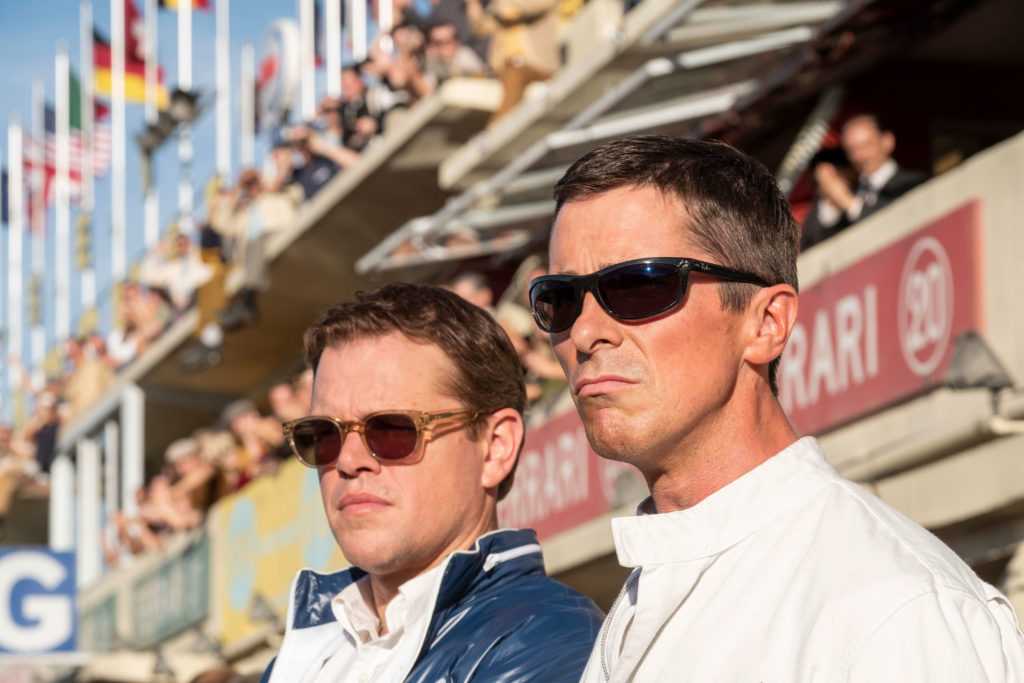 Academy Award-winners Matt Damon and Christian Bale star in LE MANS ‘66, based on the true story of the visionary American car designer Carroll Shelby (Damon) and the fearless British-born driver Ken Miles (Bale), who together battled corporate interference, the laws of physics, and their own personal demons to build a revolutionary race car for Ford Motor Company and take on the dominating race cars of Enzo Ferrari at the 24 Hours of Le Mans in France in 1966.