The Flash is nearly back from it’s winter break so the CW has released a brand new trailer, titled ‘Framed’, teasing the upcoming trial of Barry Allen! Check out the trailer below.

Back in the mid season finale Barry Allen was framed by this season’s big bad, The Thinker, who transferred his consciousness to a new body whilst leaving his old body, (with a knife stabbed in the chest) in Barry’s apartment, framing him for his murder. Barry was caught with the body in the apartment by the CCPD, and rather than exposing his superhero powers, he was forced to hold his hands up and surrender.

It looks like Joe is going to go against the advice of Ralph and plant some false evidence at the crime scene, hoping this will corrupt the case. Meanwhile all of Barry’s friends and family try and persuade him to tell the truth and come clean about his superhero identity in court, but will Barry reveal his secret?

The Flash is set to return to The CW on Wednesday, January 17 at 8pm ET, followed by the series premiere of Black Lightning. 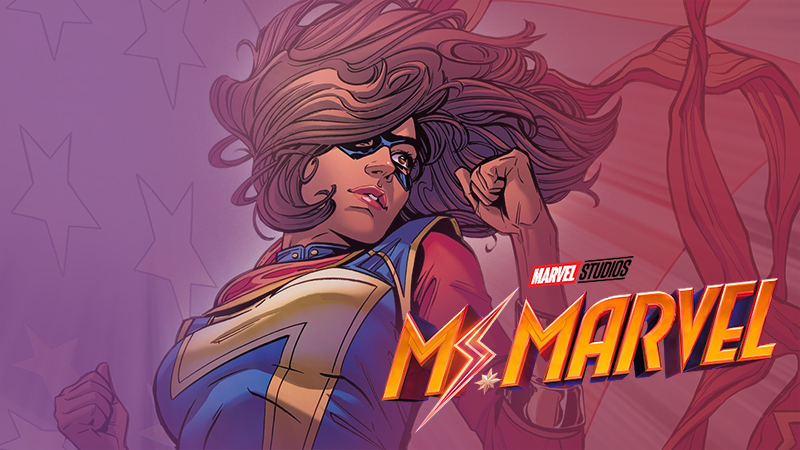