Universal Pictures UK has released a brand new trailer for the star studded animated remake of The Addams Family featuring the original characters, as well as a pretty funny It movie joke about red balloons and clowns!

The Addams Family is back on the big screen in the first animated comedy about the kookiest family on the block. Funny, outlandish, and completely iconic, the Addams Family redefines what it means to be a good neighbour.

The Addams Family is out in UK cinemas on 25th October. 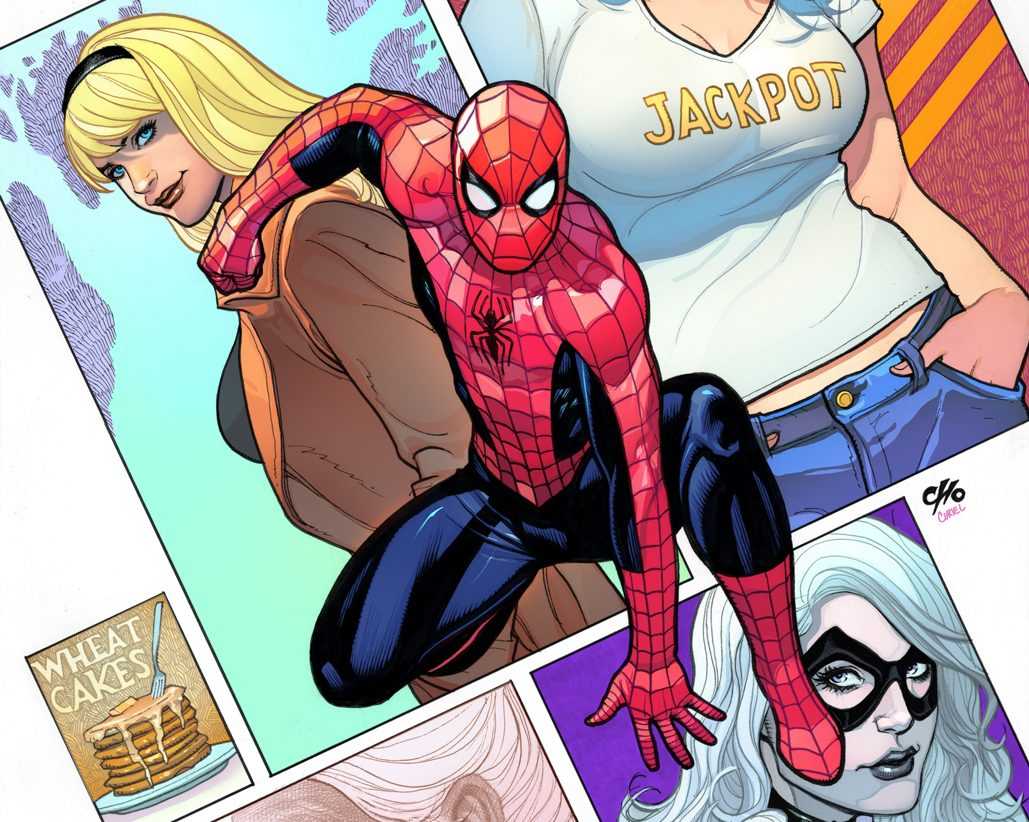