The DC Universe streaming service is set to expand it’s superhero roster this year with five brand new shows this year, and we have our first look at one of them right here! Filming for James Wan’s Swamp Thing is currently underway and executive producer Len Wiseman has shared a few behind-the-scenes looks at the highly anticipated show!

Check out the set photo featuring Wiseman next to stars Andy Bean and Crystal Reed in what looks like a morgue or lab setting, as well as a set video of the presumed swamp, below.

@pedroluque always adding a spot of romance to the occasion

Andy Bean and Derek Mears are set to play the two halves of the title character; Bean will be playing the human alter ego, Dr Alec Holland, while Mears will be transforming into the creature. Crystal Reed is set to play Abby Arcane, a CDC doctor who investigates a deadly virus in her hometown.

Swamp Thing was first created by writer Len Wein and artist Bernie Wrightson and first appeared in the comic title ‘House of Secrets’ #92 (July 1971). Holland was a scientist who worked with his wife, Linda, to create a Bio-Restorative Formula with the aim to solve food shortage problems. After a bomb exploded in his lab, Holland was covered in the formula and so quickly ran into a swamp close by, but the formula affected the plant life, imbuing it with Alec’s consciousness and memories. The plant life then formed a human form and Swamp Thing rose from the swamp.

So what do you think of these first looks? Let us know in the comments below!

The series comes from Aquaman director James Wan and also stars Jennifer Beals, Will Patton, Virginia Madsen, and Maria Sten and is set to premier in May 2019. 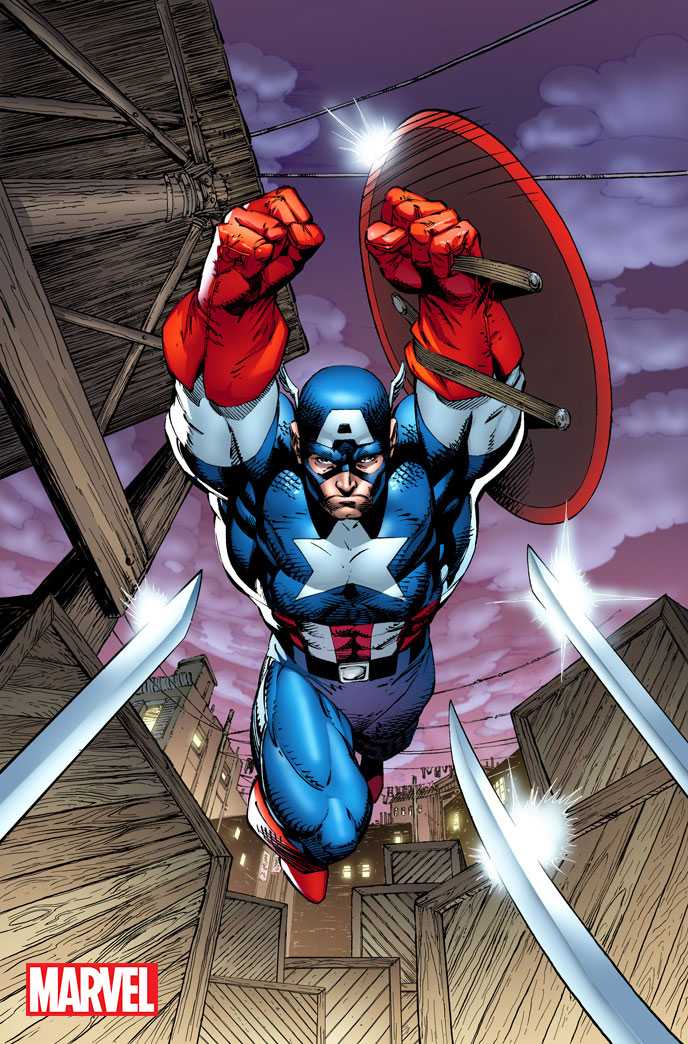 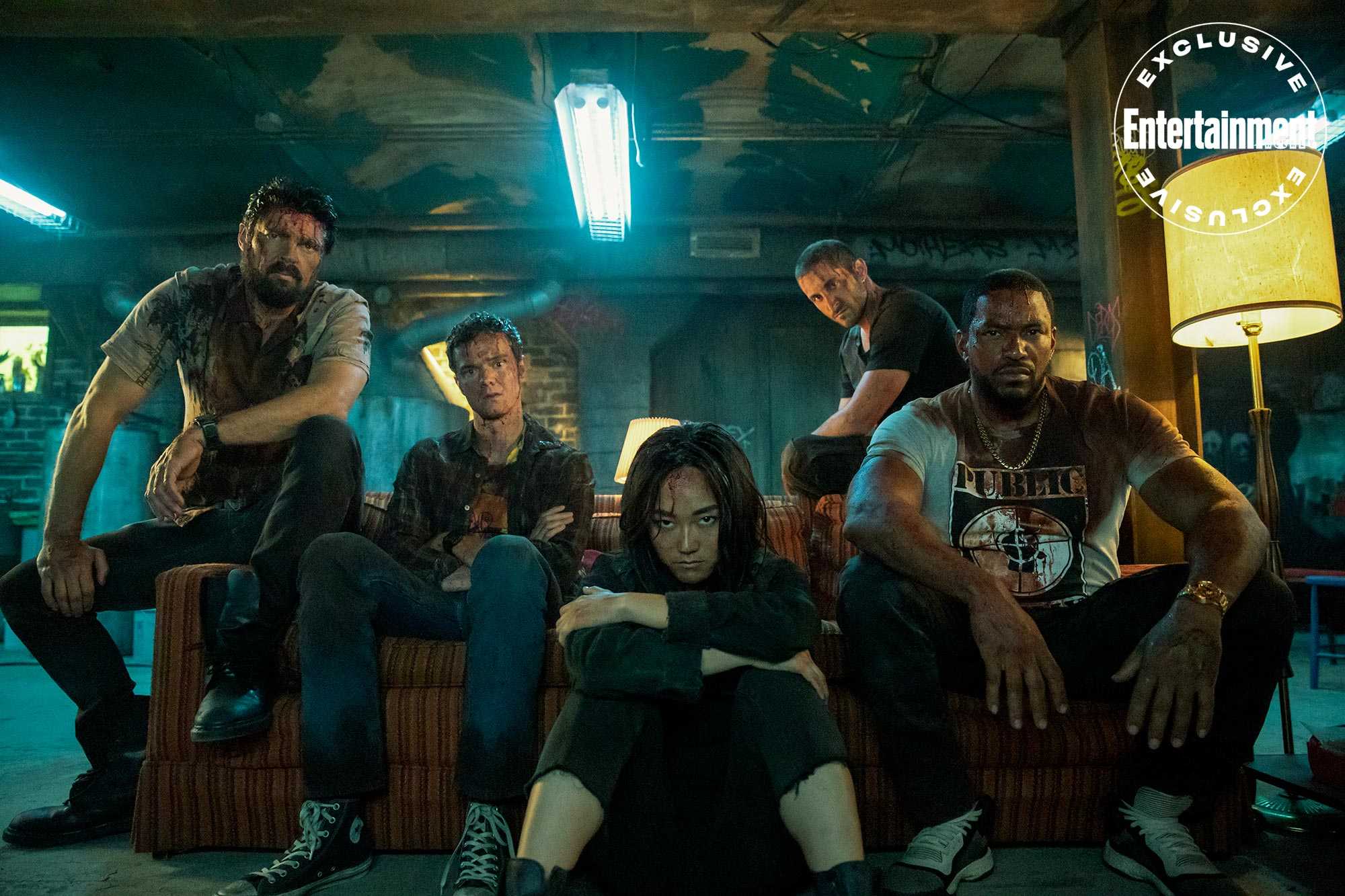