Superman fans were spoilt yesterday, what with the announcement of Tom Welling reprising his Clark Kent role as well as the release of the first official still and casting updates from upcoming DC animated film Superman: Red Son!

According to TV Insider, Jason Isaacs (Star Trek: Discovery) will voice Superman, going toe to toe against Diedrich Bader (Batman: The Brave and the Bold) as Lex Luthor and Paul Williams (Batman: The Animated Series) as Brainiac.

Other members of the Justice League include Vanessa Marshall as Wonder Woman, following her vocal talents in the Crisis on Two Earths and Flashpoint Paradox movies. Batman will be voiced by Roger Craig Smith, who previously voiced the character in Batman: Arkham Origins and Batman Unlimited.

Check out the first image below!

In Red Son, Superman’s rocket ship lands on a Ukrainian collective farm rather than in Kansas, an implied reason being a small time difference (a handful of hours) from the original timeline, meaning Earth’s rotation placed Ukraine in the ship’s path instead of Kansas. 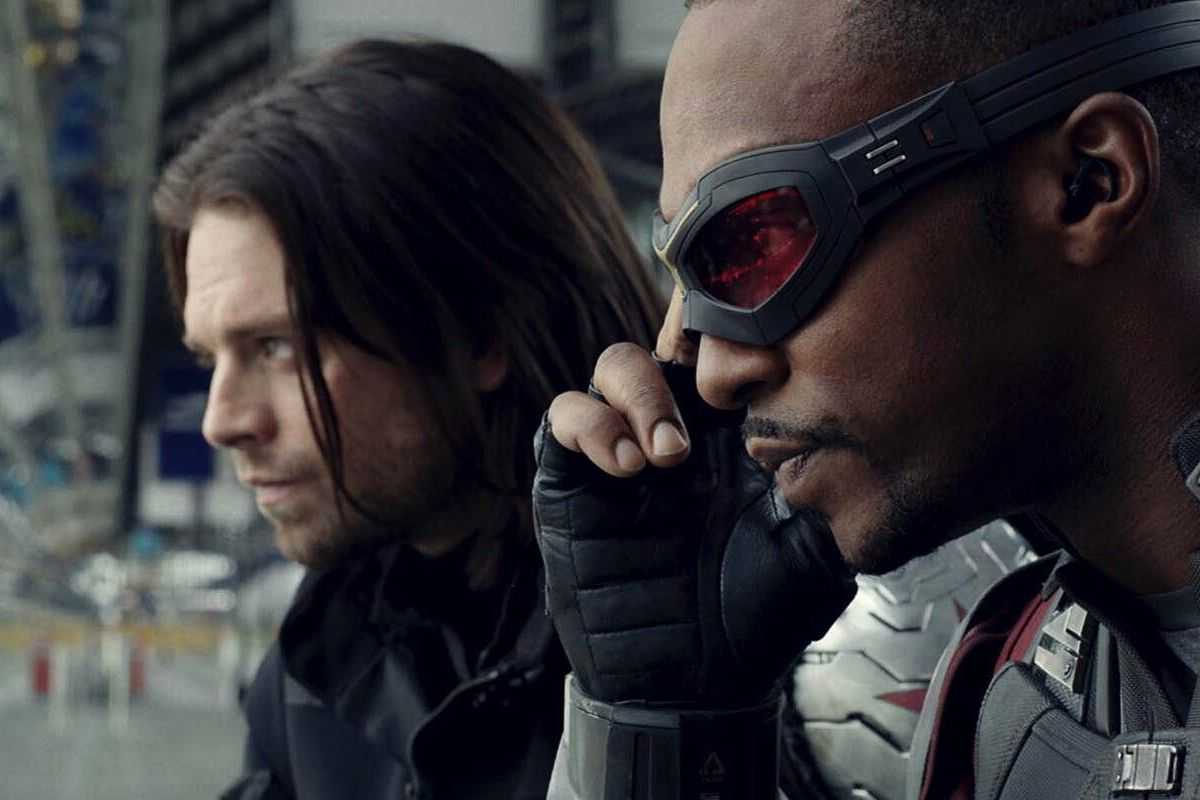