With only two weeks left until the season premier, Netflix has released the final trailer for Stranger Things series 2 and wow, it’s full of 80’s Easter egg goodness!

Netflix took to Twitter on Friday the 13th (of course!) to drop the new teaser featuring plenty of new footage – check it out below!

So we finally get the return of Eleven, more shots of the giant monster that’s set to terrorize Hawkins and our first look at Goonies star Sean Astin!

So what do you think of the final trailer? Let us know in the comments below!

The world turns Upside Down on October 27. 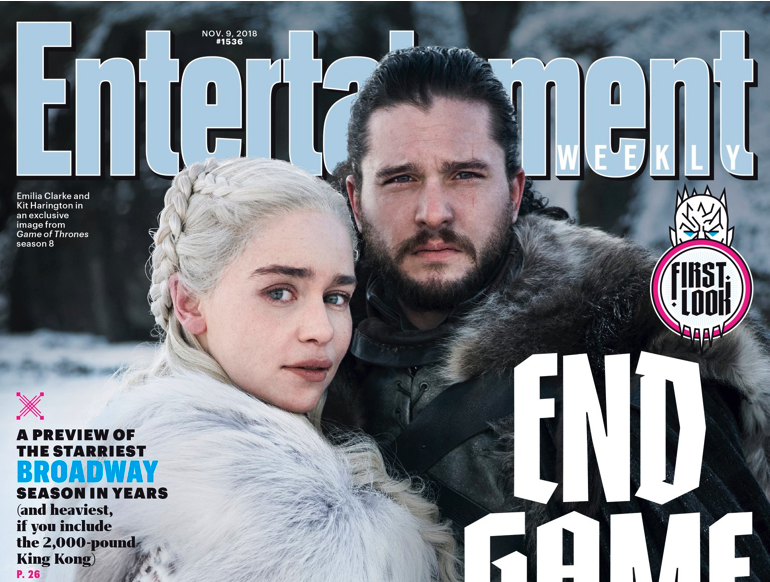 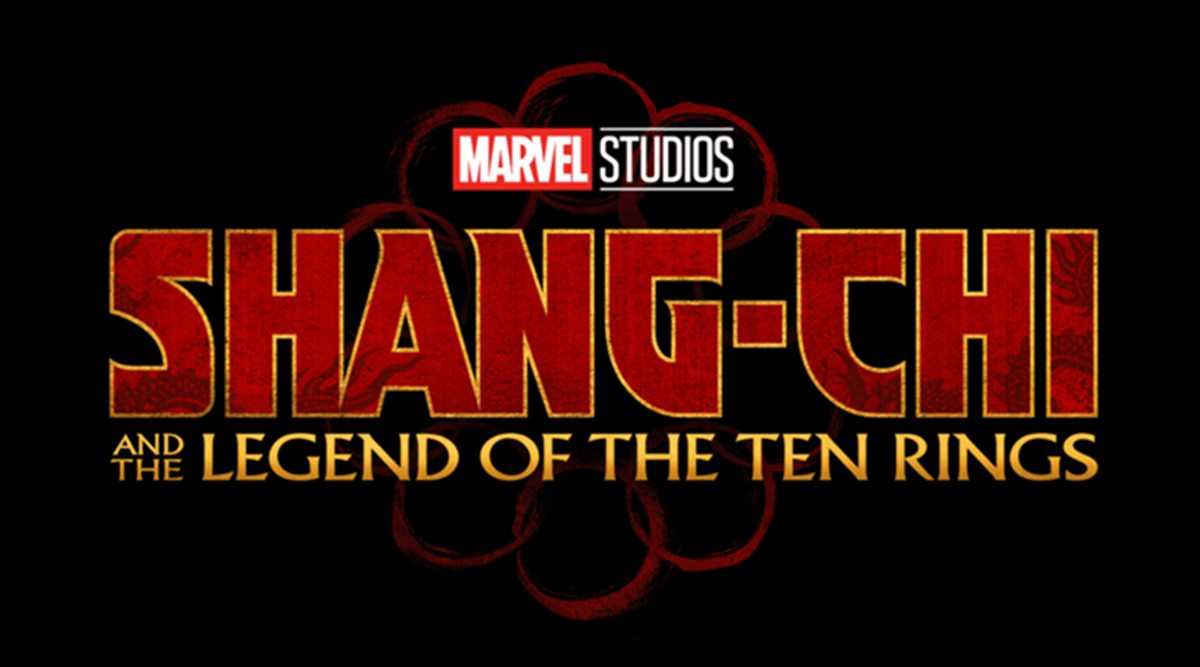