Much like the previous poster, villains Doc Ock and the Green Goblin are also featured, circling our two heroes.

The studio also confirmed that will be getting a third and final trailer for the film on Wednesday, following a special fan screening in America Tuesday night.

For the first time in the cinematic history of Spider-Man, our friendly neighbourhood hero is unmasked and no longer able to
separate his normal life from the high-stakes of being a Super Hero. When he asks for help from Doctor Strange the stakes become even more dangerous, forcing him to discover what it truly means to be Spider-Man. 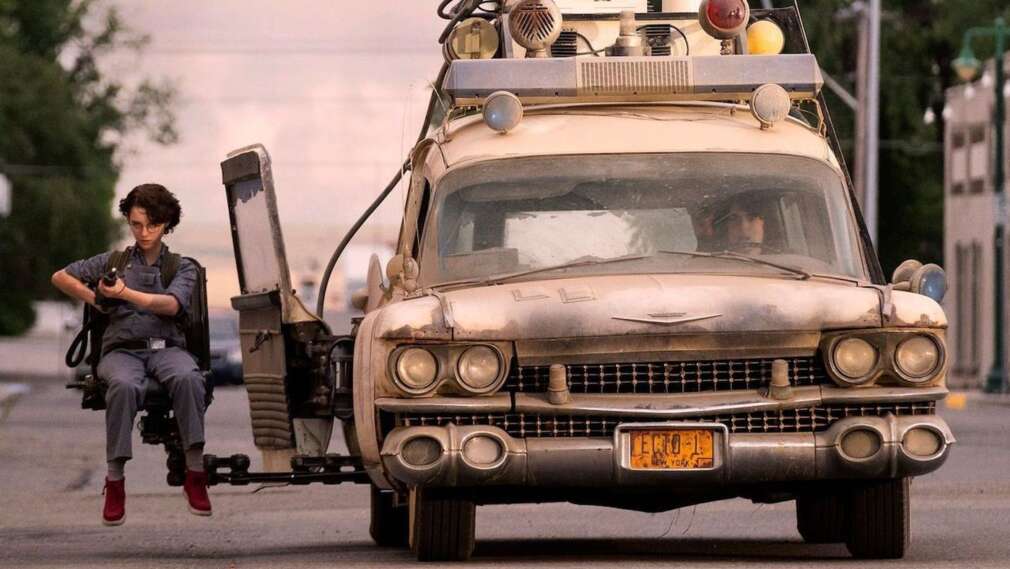 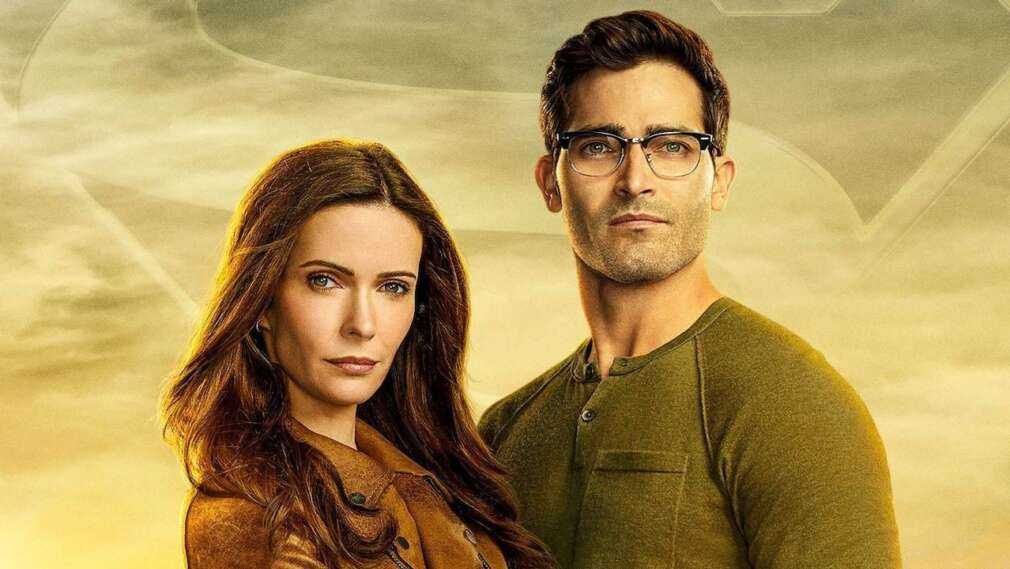