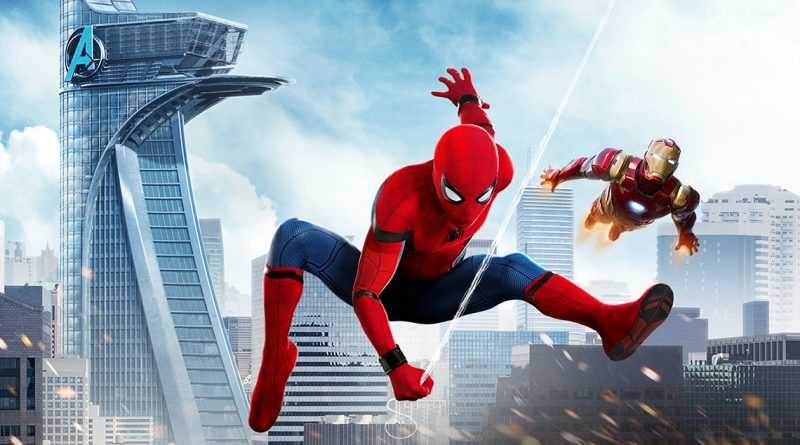 With production well underway on sequel Spider-Man: Far From Home in Europe, more set photos have surfaced online featuring the web slinger in costume and hoody next to what looks like a stunt double for Nick Fury (Samuel L Jackson)!

The two of the characters are on a boat in Venice at night, possibly on a stealth mission? We know that Peter Parker is going to be going on an European adventure in the sequel, but will some form of S.H.I.E.L.D be involved?

Check out the new photos in the tweet below!

Tom Holland recently confirmed on his Instagram account that the cast and crew have been filming in Venice, London, and Prague and that New York is their next destination. Yes, Spider-Man will be heading home by the looks of it!