Following a couple of behind-the-scenes stills released via star Tom Holland over on his Instagram account, we’ve still yet to see anything from the Spider-Man 3 set.

But thanks to @chrjstopherpine (via Marvel Stuff’s Twitter account) we have a new video reportedly featuring Holland and co-star Zendaya (MJ) performing an impressive wire jump from a platform.

Check out the set video below!

The first footage of Tom Holland's Spider-Man and Zendaya's MJ on the set of SPIDER-MAN 3!

With Benedict Cumberbatch on board as Doctor Strange, and Jamie Foxx also returning as villain Electro, there’s rumours of a number of crossovers from various Spider-Man universes. Andrew Garfield and Tobey Maguire have also been rumoured to reprise their versions of Peter Parker/Spider-Man, although that is yet to be confirmed.

With production just beginning on Spider-Man 3, the third instalment is still set for a December 2021 release date. 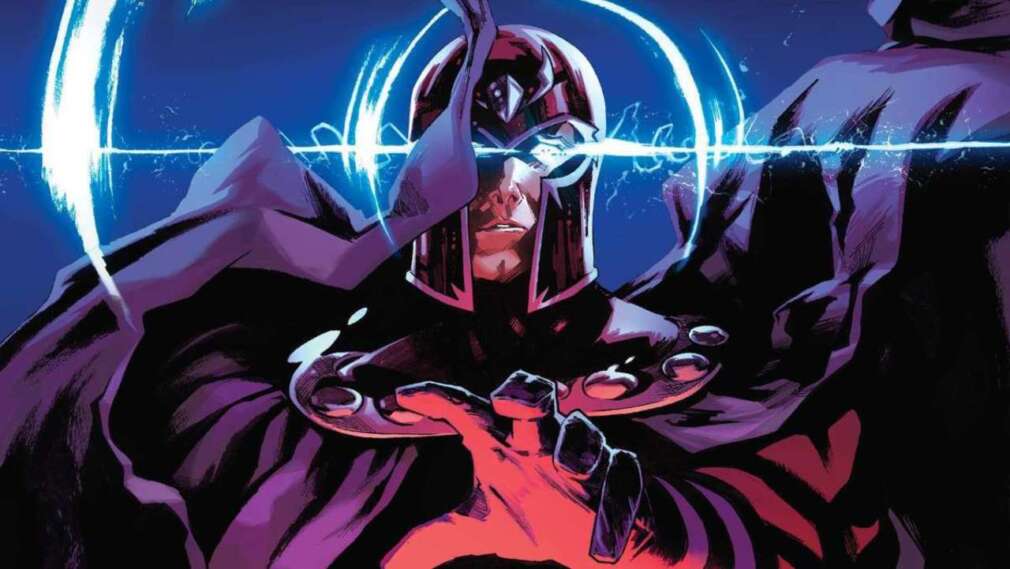 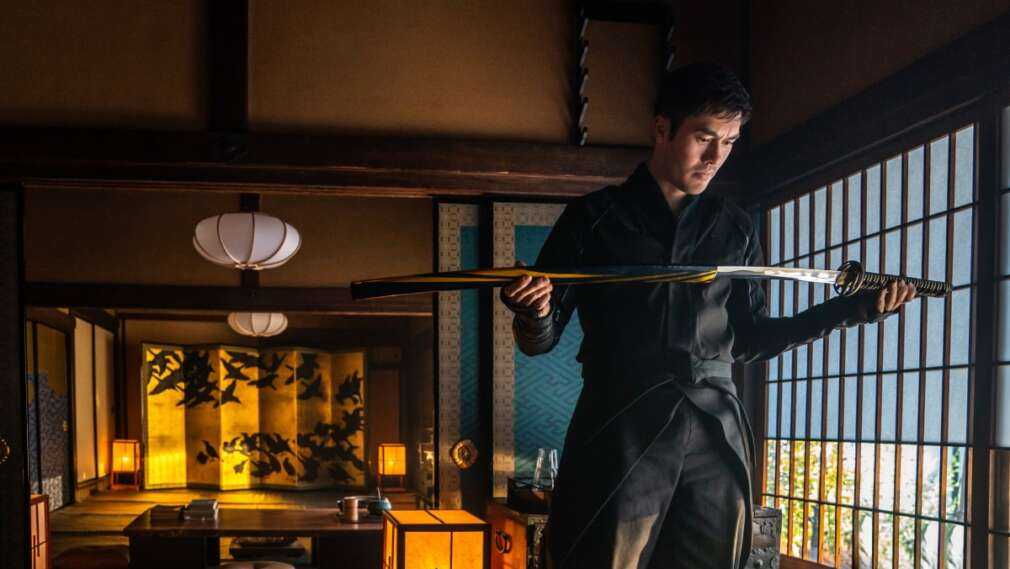