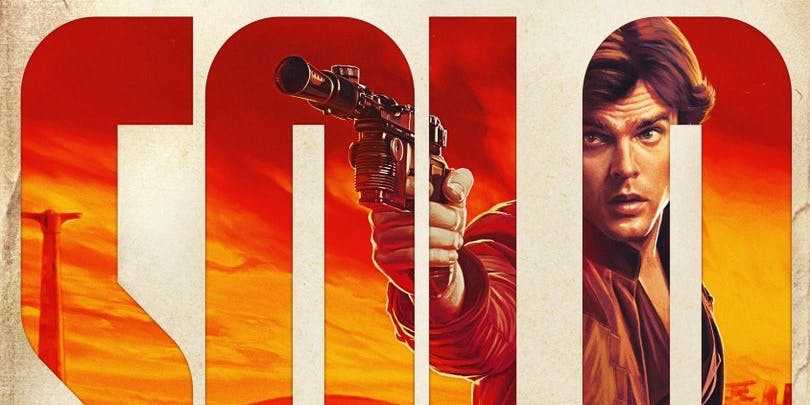 Following the release of the first trailer for Solo: A Star Wars Story on Monday, Lucasfilm and Disney are dishing out more tidbits from the upcoming prequel!

Entertainment Weekly have featured the Han Solo (Alden Ehrenreich) and Chewbacca on the front cover of their latest cover, as well as featuring some interviews with the cast and creators. The magazine has also released some brand new images from the film, which you can check out in the gallery below!


So the photos give us a further look at some of the new characters introduced in the trailer such as Emilia Clarke’s Qi’ra, Woody Harrelson’s ‘mentor’ Tobias Beckett, L3-37 who’s the newest droid and is owned by Lando, mudtroopers on Mimban and another great look at Donald Glover’s Lando!

Solo: A Star Wars Story is directed by Ron Howard and stars Alden Ehrenreich as Han Solo, Donald Glover as Lando Calrissian, Emilia Clarke as Qi’ra, Joonas Suotamo as Chewbacca, Phoebe Waller-Bridge as L3-37, Paul Bettany as Dryden Vos and Woody Harrelson as Tobias Beckett. The film is set for release on May 25.