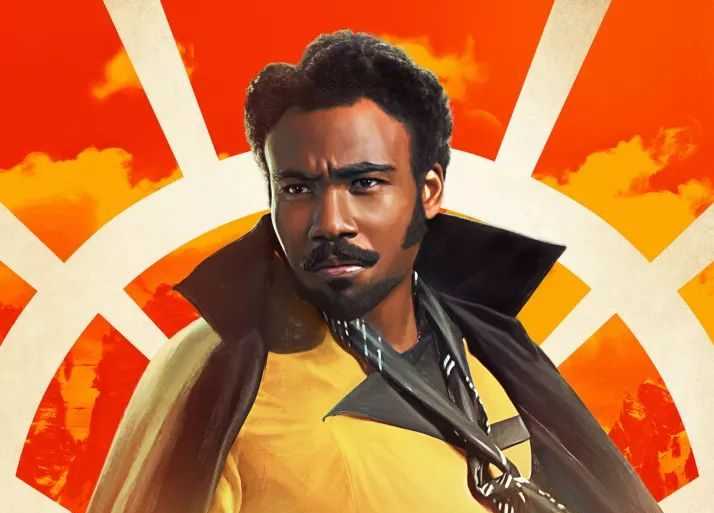 According to the website, L3-37 is a self-made and self-modified droid who works with Lando Calrissia, and is the first female droid in the Star Wars film canon! The droid will be voiced by Phoebe Waller-Bridge. Rio, who’s voiced by Jon Favreau, is one of the drivers and villain Dyrden Los, played by Paul Bettany, is a vicious but calculating crime lord who leads the Crimson Dawn.

Check out the new posters in the gallery below.

Solo: A Star Wars Story makes the jump to light speed in a high-octane adventure that navigates the perils of a dark and dangerous criminal underworld, forges new friendships that will last a lifetime, and reveals untold secrets from the hidden past of one of the Star Wars saga’s most unlikely heroes. Han Solo meets loyal co-pilot Chewbacca and notorious gambler Lando Calrissian for the first time, bound by a desperate mission against impossible odds that will help shape the irresistible scoundrel audiences have come to love.