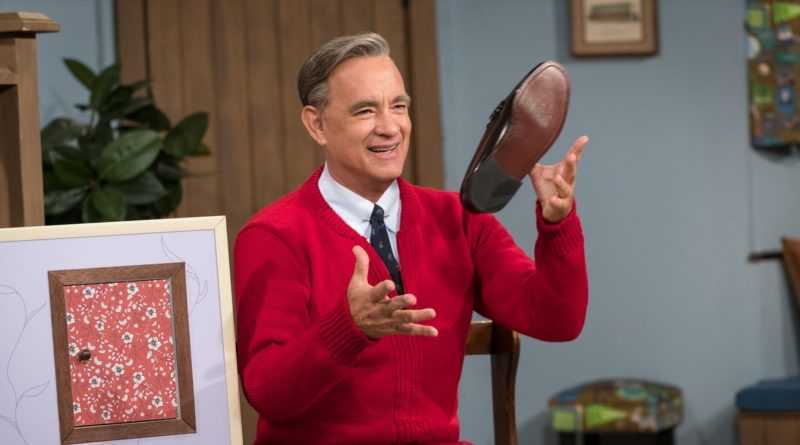 The film is based on on the Esquire article ‘Can You Say…Hero?’ and the real-life friendship that developed between Rogers and Vogel following the magazine piece.

Check out the poster and images below!

Two-time Oscar®-winner Tom Hanks portrays Mister Rogers in A Beautiful Day in the Neighborhood, a timely story of kindness triumphing over cynicism, based on the true story of a real-life friendship between Fred Rogers and journalist Tom Junod. After a jaded magazine writer (Emmy winner Matthew Rhys) is assigned a profile of Fred Rogers, he overcomes his scepticism, learning about empathy, kindness, and decency from America’s most beloved neighbour.