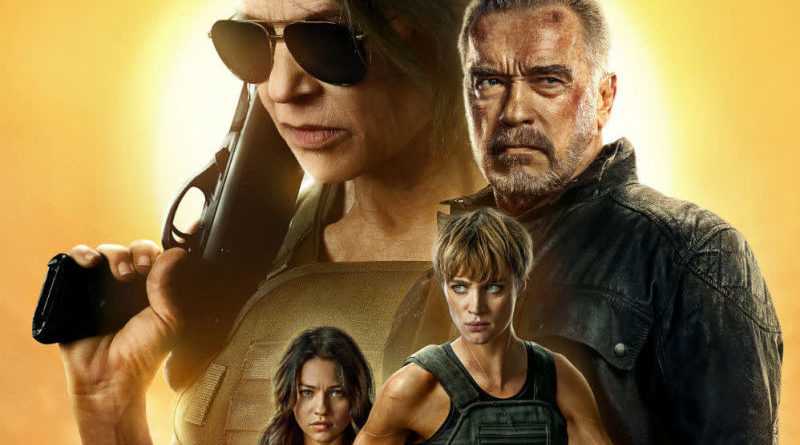 James Cameron has previously stated that this film picks up after the events of Terminator 2, almost going back to the basics by wiping the slate clean, bringing back Linda Hamilton in the process.

The second trailer definitely ups the action, with the female-led central trio kicking ass in a number of brutal fight scenes and explosive action sequences.