Funko, via Collectorcorps.com, has announced a new series of Marvel Pop! figures in their fourth series!

Figures include long awaited comic characters such as Spider-Gwen, Captain Marvel, She-Hulk and Doctor Strange as well as Falcon in his classic costume and Doctor Octopus.

Coming in May is The Punisher in his Nemesis outfit, complete with face paint and fatigues. Set for release in June is the new addition to the Captain America: Civil War line – Giant-Man! This huge character will be available as a 6″ Pop! figure and also a Dorbz XL.

Check out all the figures in the gallery below! 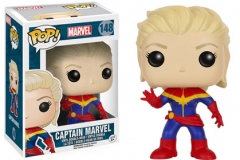 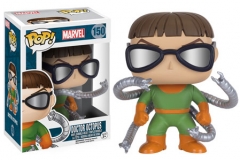 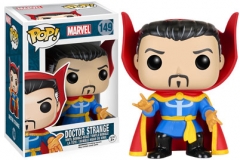 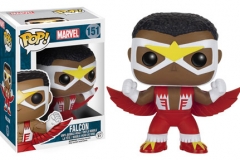 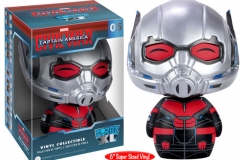 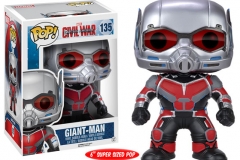 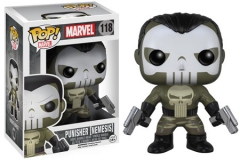 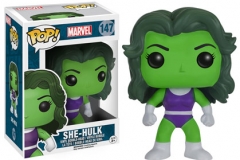 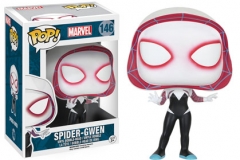