Men in Black star Tessa Thompson has shared a new behind the scenes photo of herself and co-star Chris Hemsworth from the set of the Men in Black reboot! Thompson captioned the image that sees her and Hemsworth in the desert (with umbrellas!) “Buds in Black”.

The spinoff will focus on a younger generation of agents as Hemsworth, who’s playing Agent H, will be joined by Thor Ragnarok co-star Tessa Thompson as his new partner Em, as they become involved in a murder mystery that has them traveling the globe.

Check out the photo below! 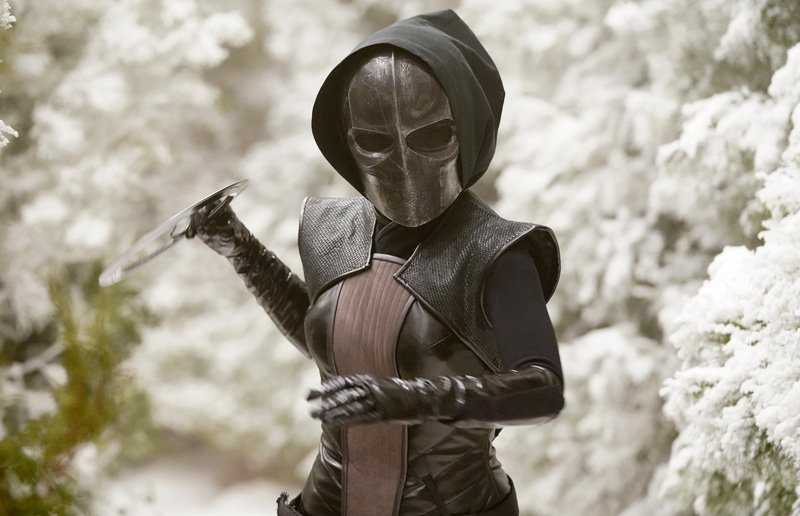