The Agents of S.H.I.E.L.D are officially heading to the cosmos!

Marvel and ABC have released the first poster for the fifth series of upcoming Agents of S.H.I.E.L.D, featuring the familiar logo on what looks like a spaceship!

We last saw Coulson on an unknown vessel looking out into space, saying it’s time for him to work. So who were the mysterious organisation that took Coulson and his team? My money’s on the Sentient World Observation and Response Department (SWORD), a sort of cosmic version of S.H.I.E.L.D in the X-Men comics.

Where exactly is Coulson? And what about the rest of the team? We’ll find out this winter when “Marvel’s Agents of S.H.I.E.L.D.” Season 5 debuts! 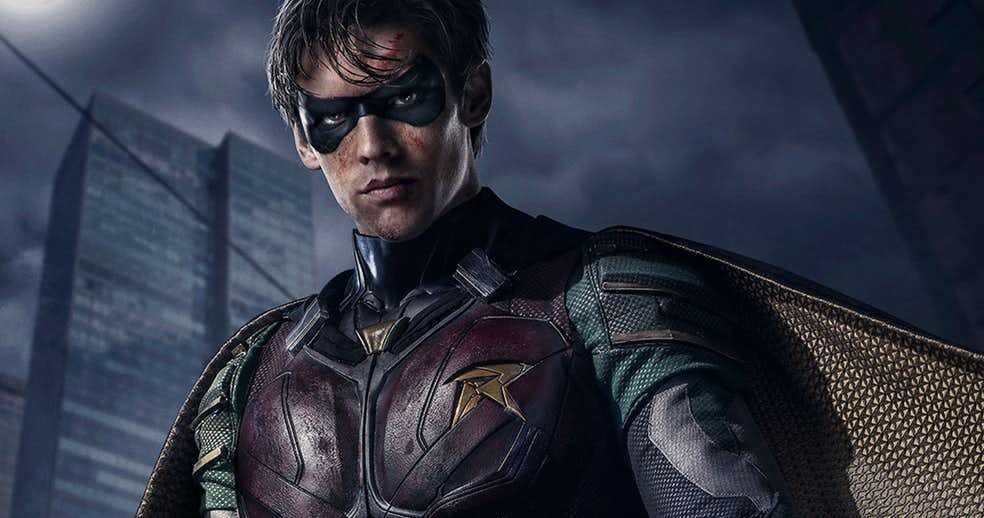 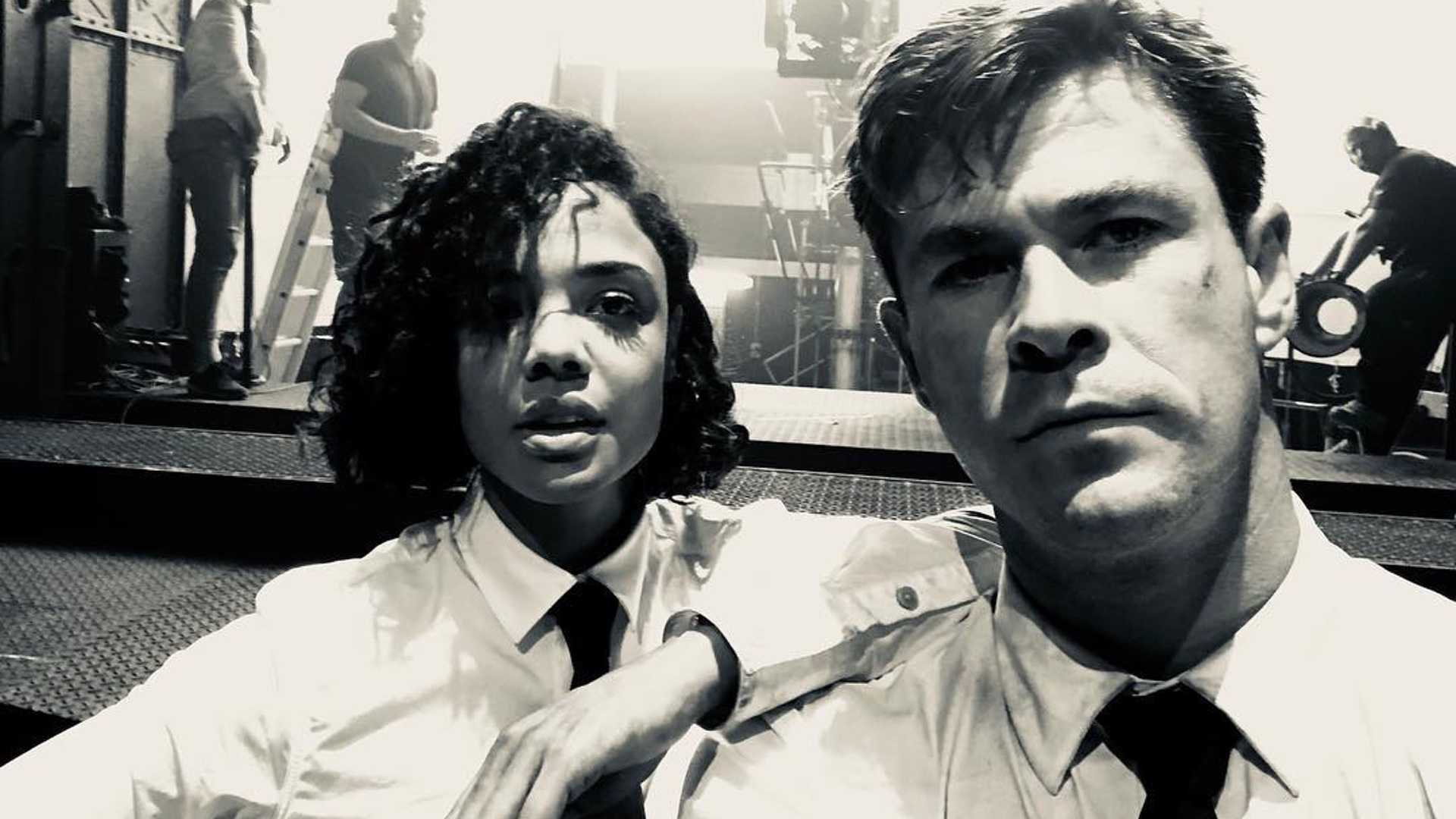