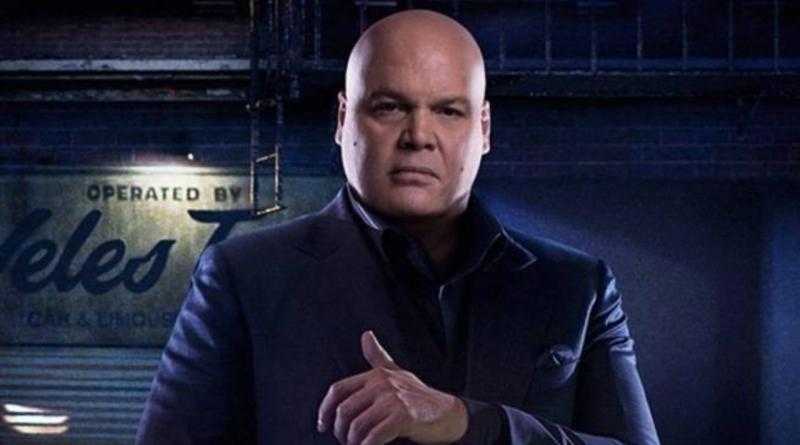 Netflix has released a brand new featurette for the upcoming Marvel show, Daredevil season three, that focuses on the return of iconic villain Wilson Fisk! The two minute video features cast members Charlie Cox (Matt Murdock/Daredevil) and Vincent D’Onofrio (Wilson Fisk/Kingpin, as well as Erik Oleson (Marvel’s Daredevil Season 3 Showrunner) give us an inside look into the character’s return and how this will affect Matt.

Missing for months, Matt Murdock (Charlie Cox) reemerges a broken man, putting into question his future as both vigilante Daredevil and lawyer Matthew Murdock. But when his archenemy Wilson Fisk (Vincent D’Onofrio) is released from prison, Matt must choose between hiding from the world or embracing his destiny as a hero.