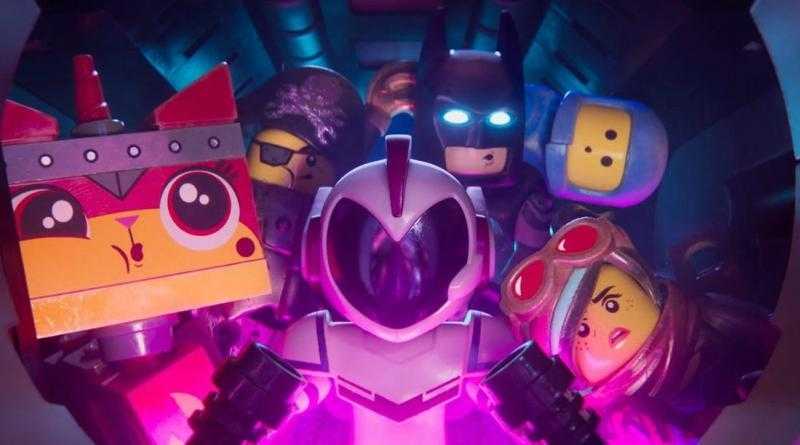 Everything doesn’t appear to be awesome in the new trailer for Warner Bros. sequel LEGO Movie 2: The Second Part. Emmet, Lucy, Unikitty, LEGO Batman and the rest of the Bricksburg gang are back and facing a new threat as LEGO DUPLO® are invading Earth from outer space, wrecking everything faster than they can rebuild!

Check out the new trailer and character posters below. 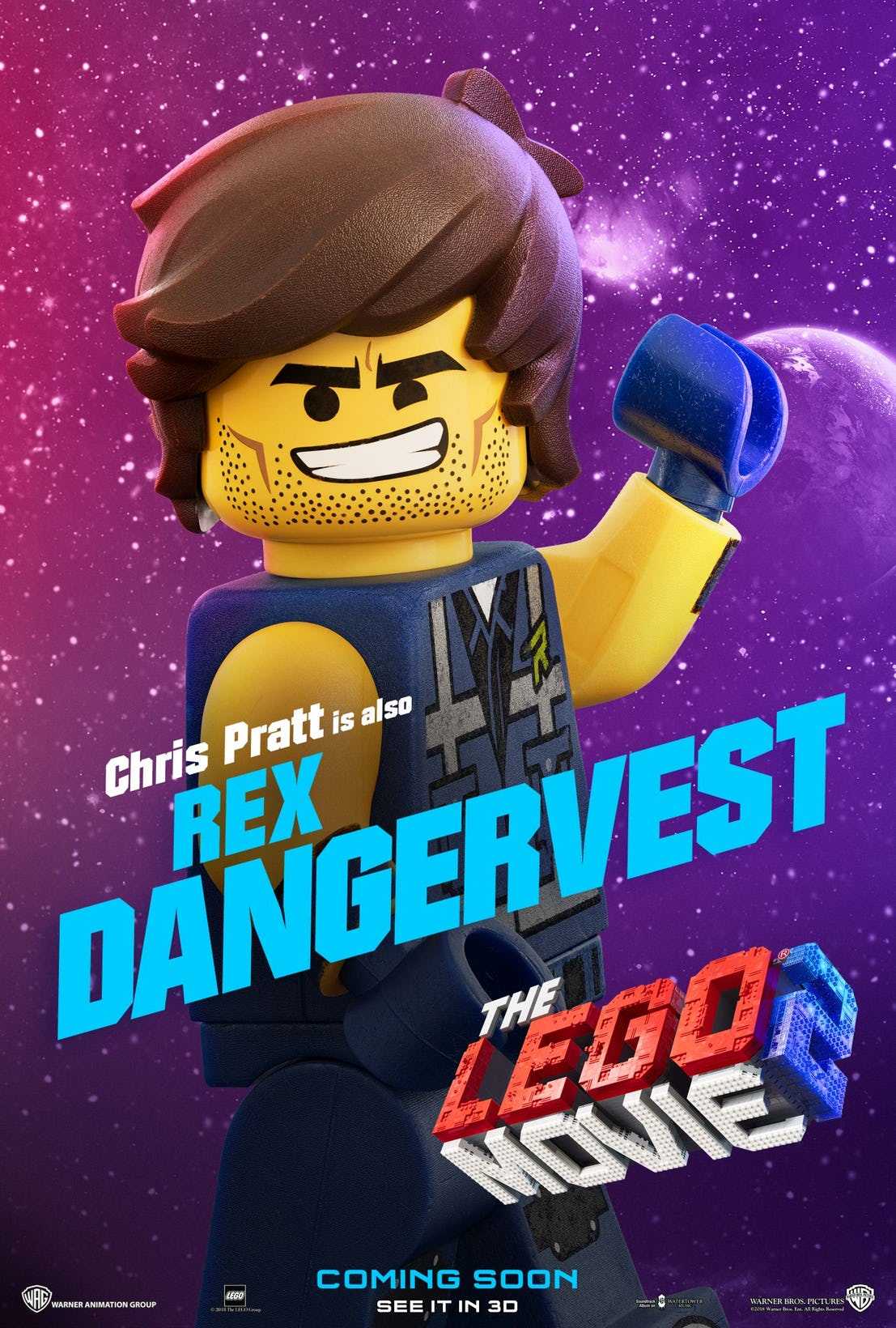 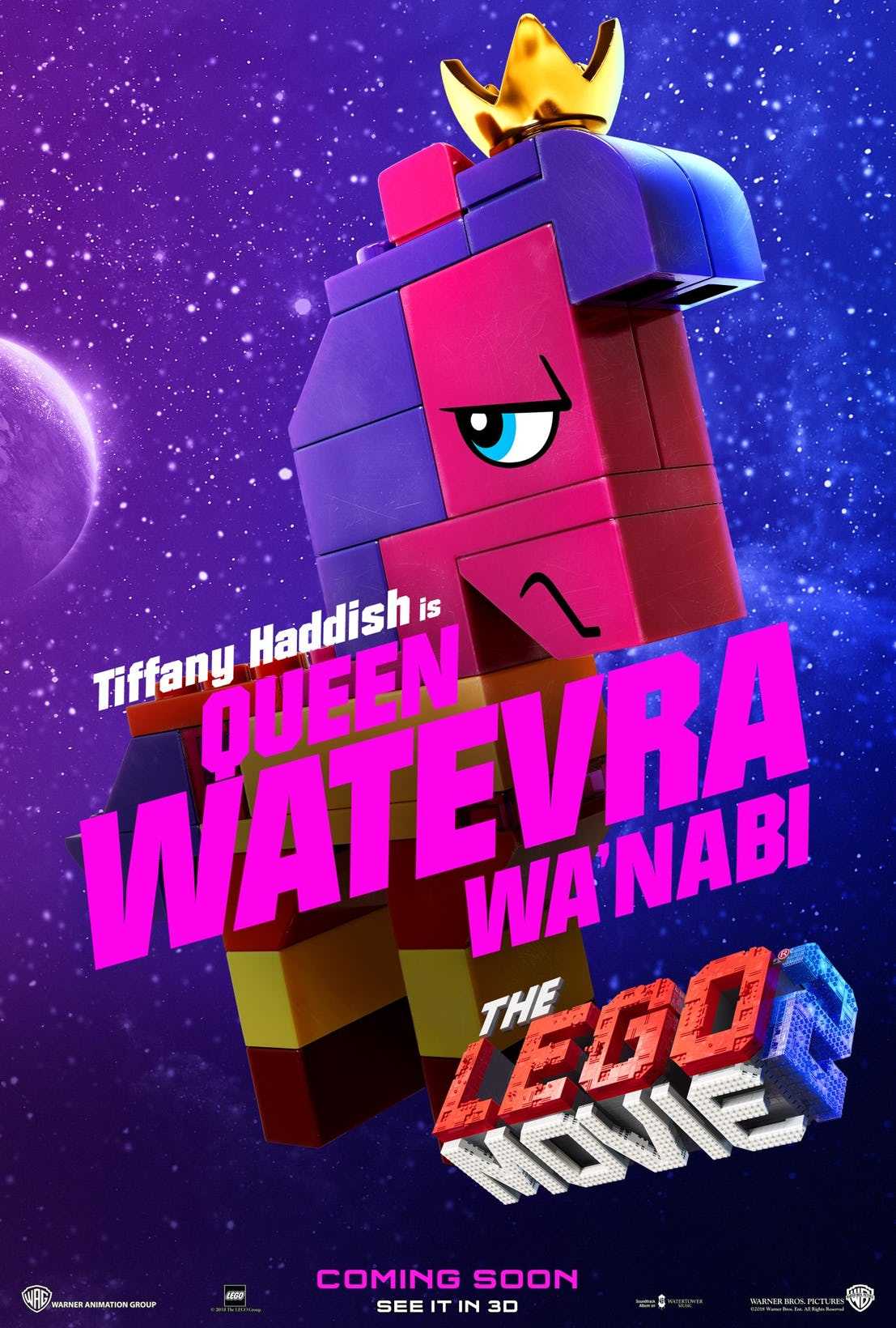 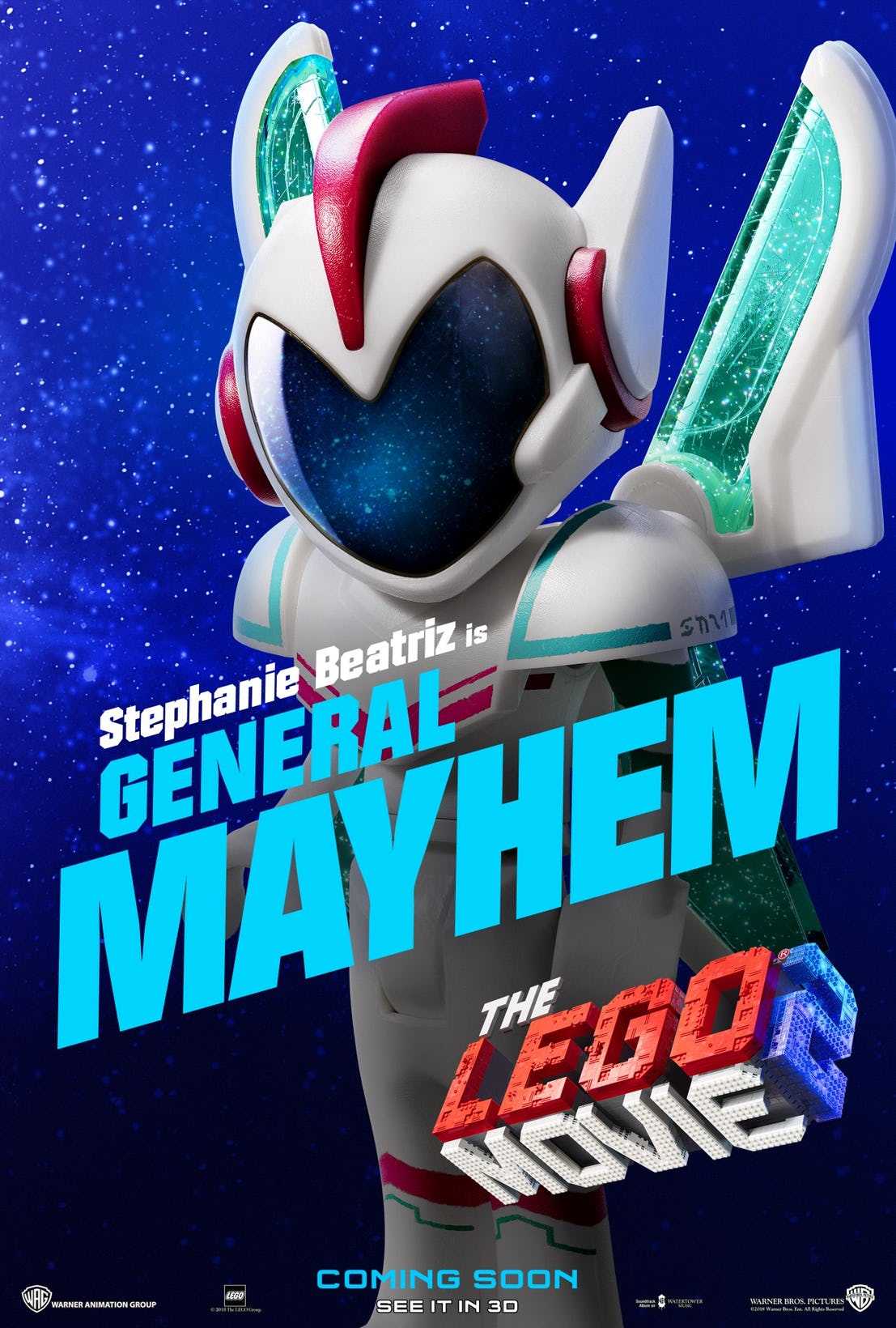 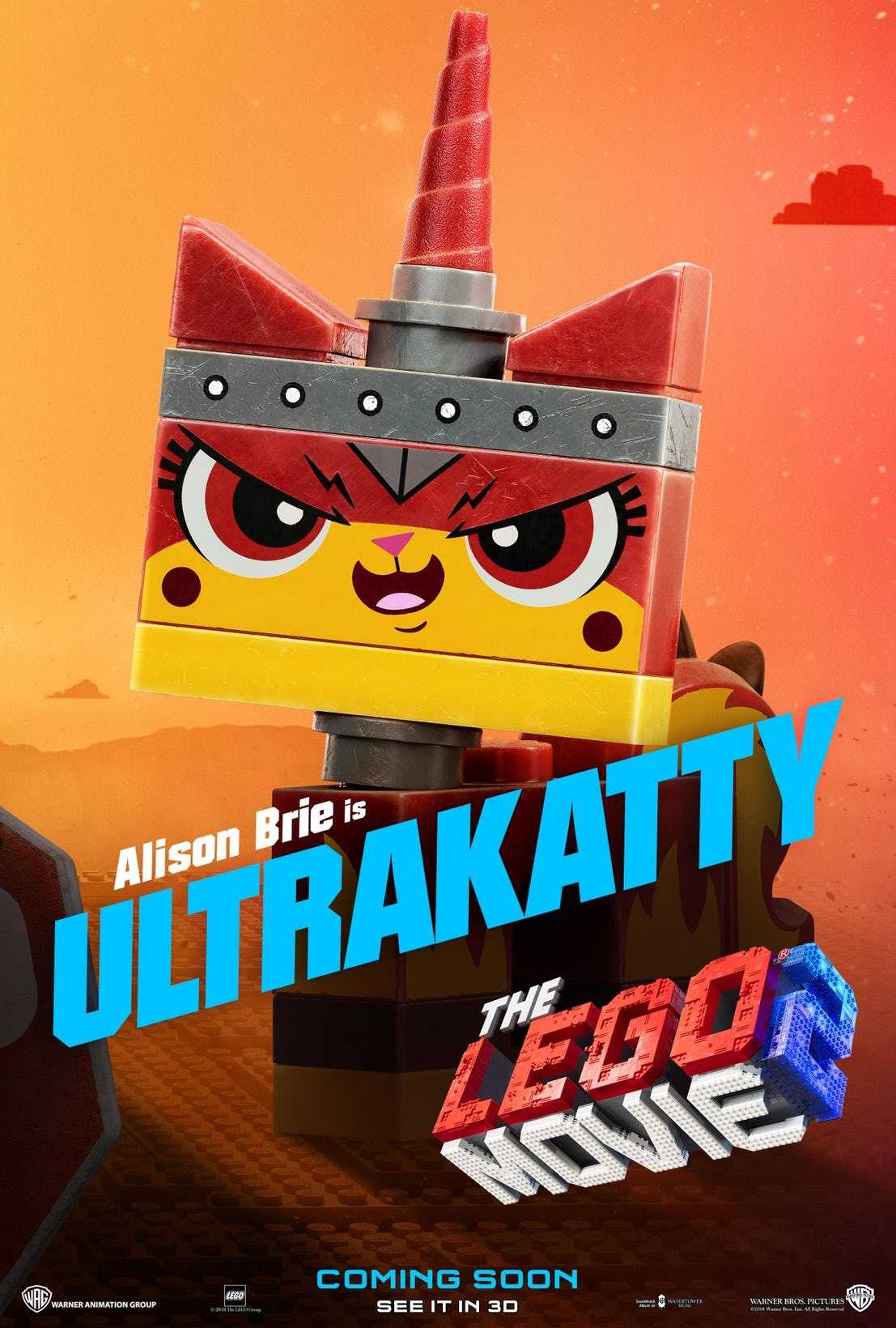 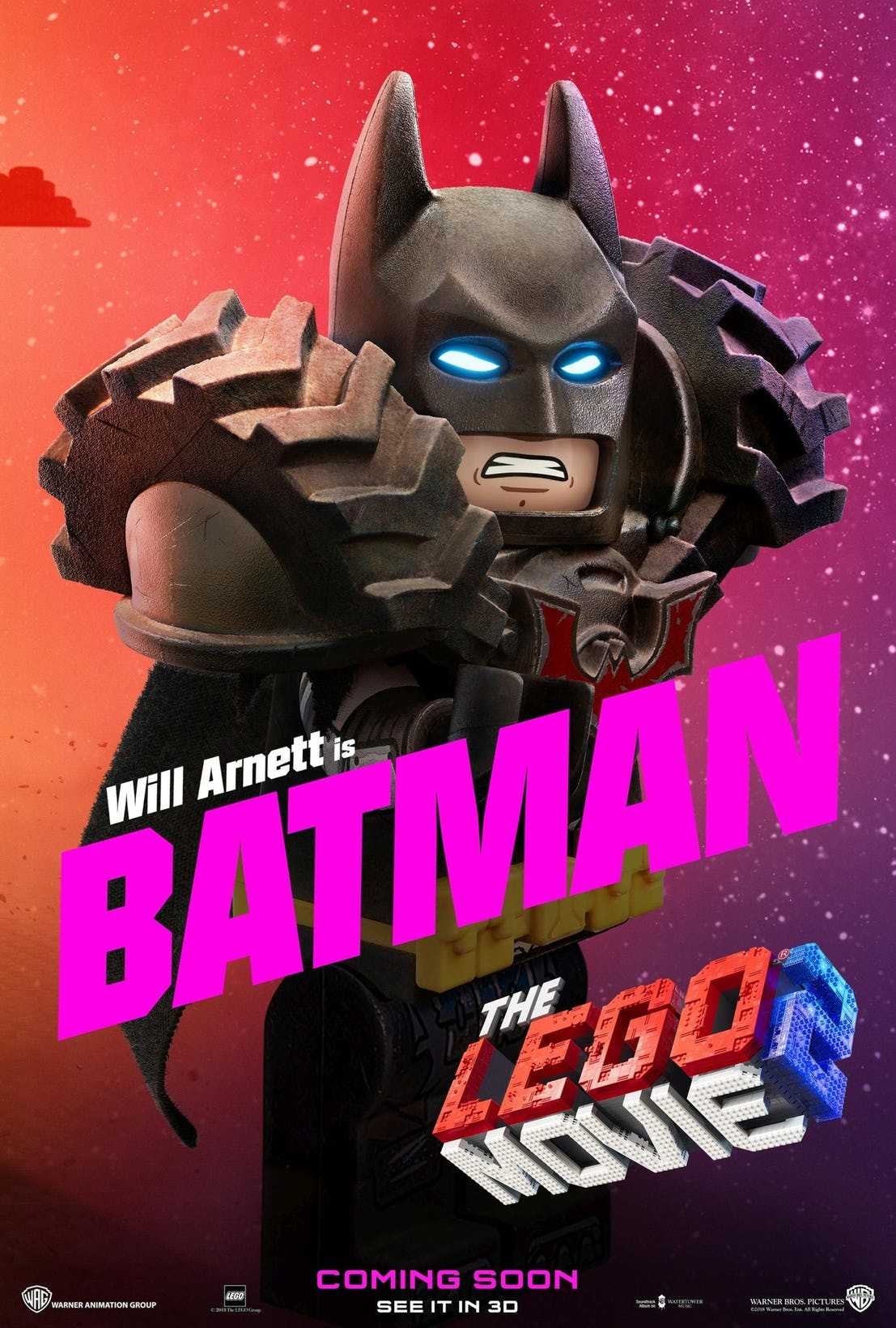 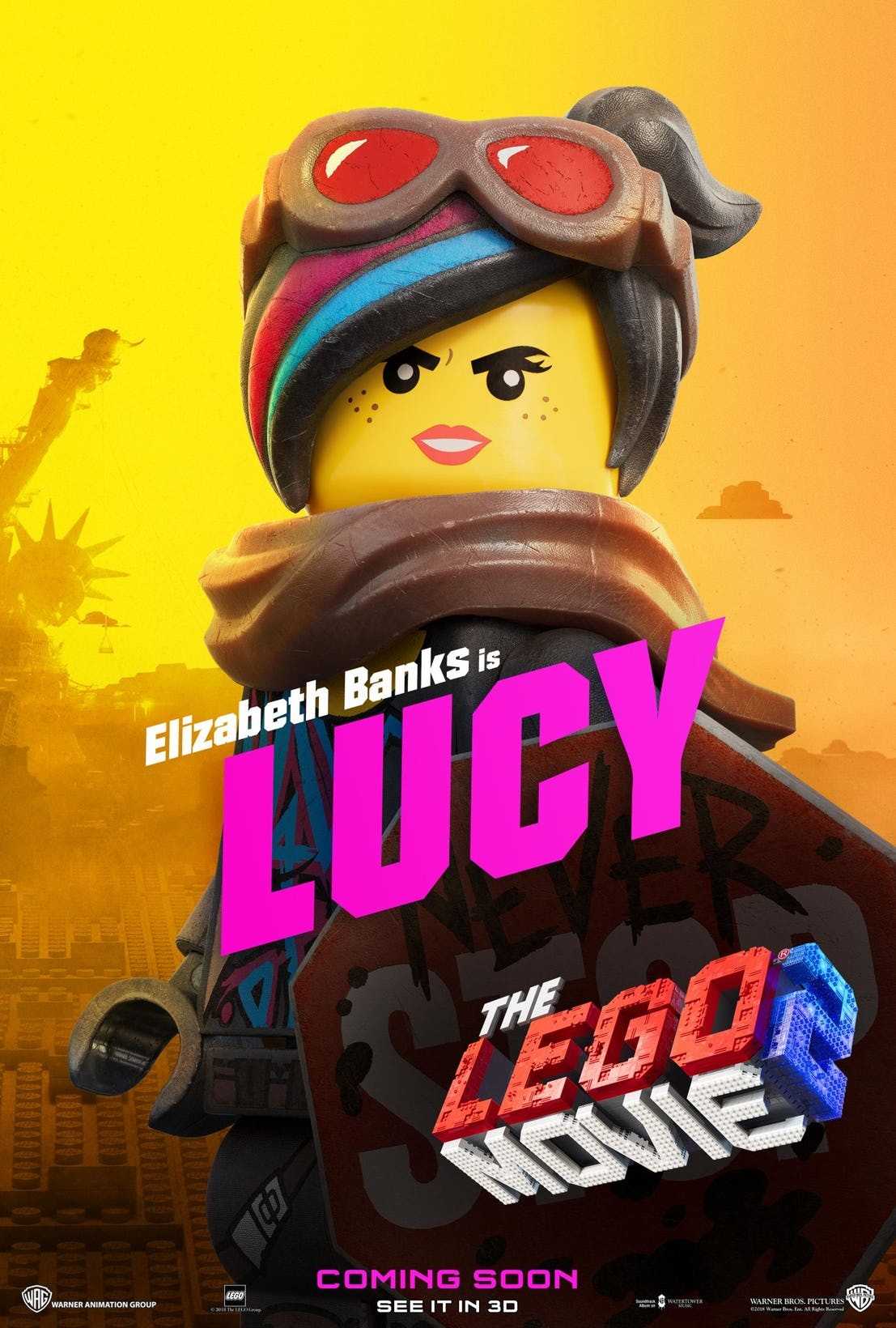 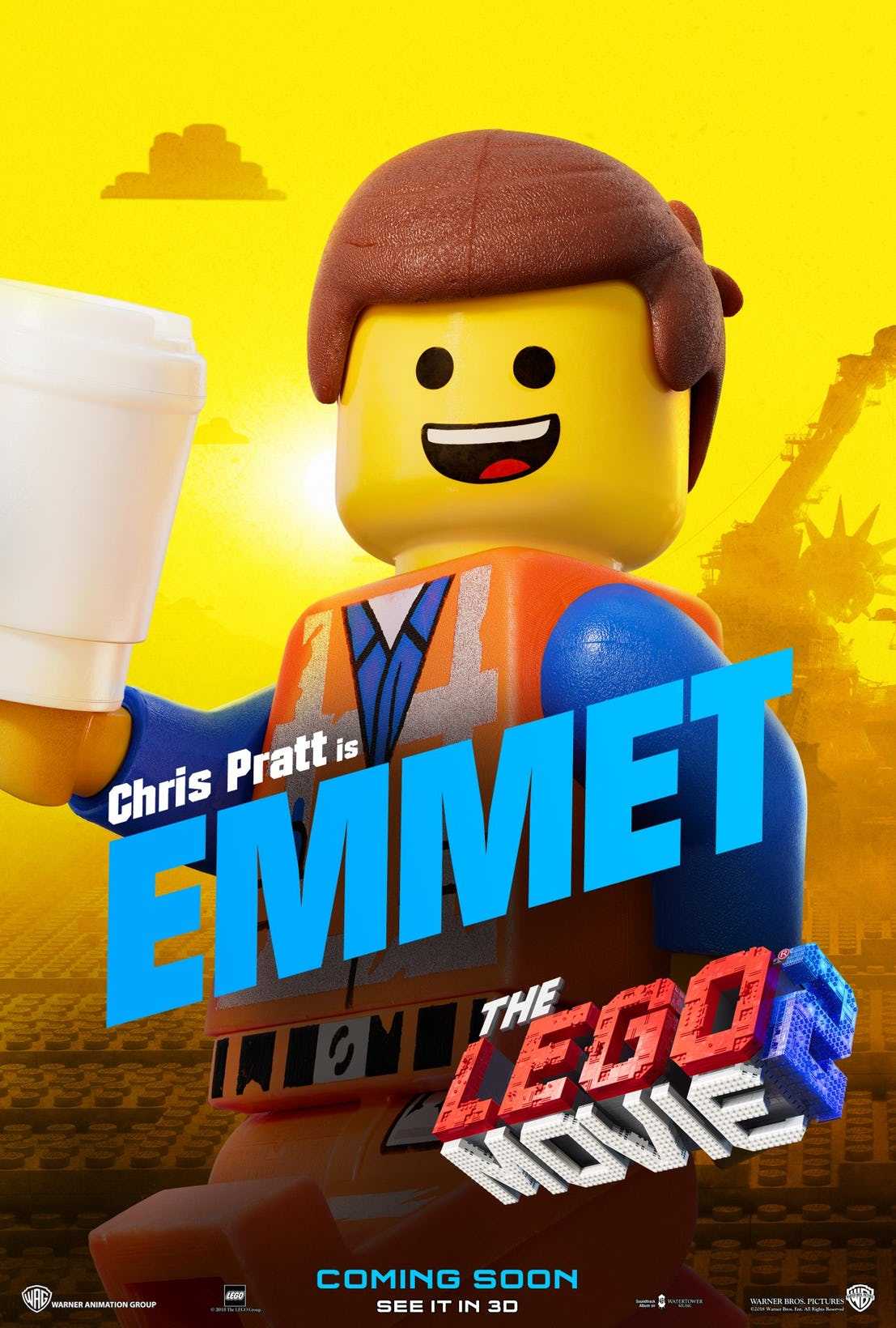 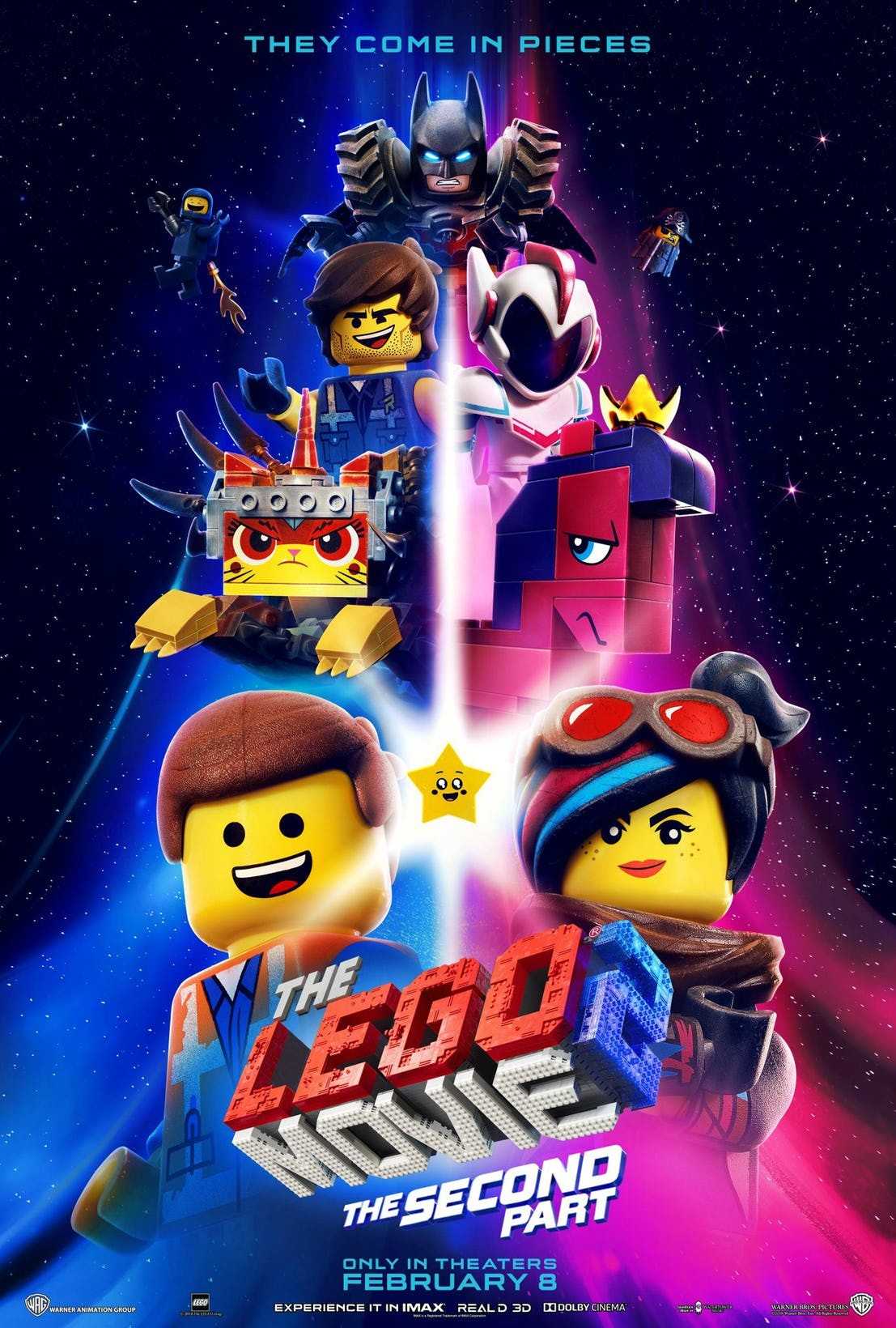 And here’s the synopsis!
The LEGO® Movie 2: The Second Part,” reunites the heroes of Bricksburg in an all new action-packed adventure to save their beloved city. It’s been five years since everything was awesome and the citizens are facing a huge new threat: LEGO DUPLO® invaders from outer space, wrecking everything faster than they can rebuild. The battle to defeat them and restore harmony to the LEGO universe will take Emmet, Lucy, Batman and their friends to faraway, unexplored worlds, including a strange galaxy where everything is a musical. It will test their courage, creativity and Master Building skills, and reveal just how special they really are.