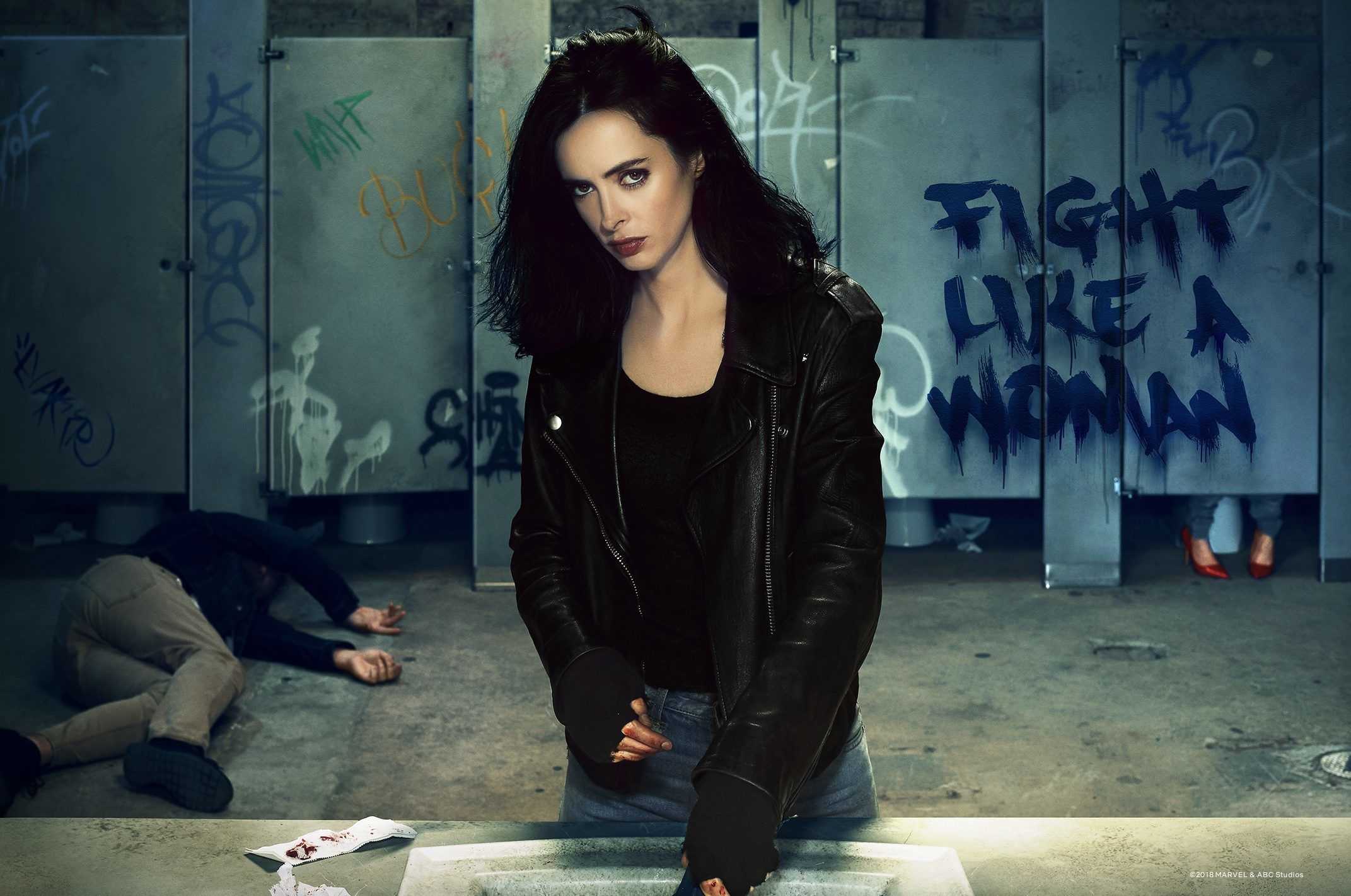 Neflix and Marvel has released a brand new trailer and stills for the highly anticipated series 2 of Jessica Jones, featuring flash backs to the first season which explores Jessica’s path to season two.

The trailer focuses on Jessica’s traumatic and mysterious past, hinting that the series will explore her origin story and how she got her powers. I love that she’s attended anger management too, I’m wondering what she’s done to be sent there! We also get a glimpse of a shadowy figure lurking in an alleyway, so there’s still no real clue to the main villain, but it’s not long to wait now!

Here’s the official stills from the series.

New York City private investigator Jessica Jones (Krysten Ritter) is beginning to put her life back together after taking down her tormenter, Kilgrave. Now known throughout the city as a super-powered killer, a new case makes her reluctantly confront who she really is while digging deeper into her past to explore the reasons why.