New ‘In the Heights’ trailer released during the Oscars 2021

A brand new trailer for Warner Bros’ adaptation of Lin-Manuel Miranda’s musical In The Heights has been released during the Oscars ceremony.

Focusing predominantly on Hamilton’s Anthony Ramos’ bodega owner Usnavi, along with Corey Hawkins and Leslie Grace’s lovers Benny and Nina, the new trailer teases the musical event of the Summer.

In The Heights documents the Washington Heights neighbourhood of New York as Lights up on Washington Heights as a kaleidoscope of dreams rallies this vibrant and tight-knit community. At the intersection of it all is Usnavi, who saves every penny from his daily grind as he hopes, imagines and sings about a better life.

Directed by Jon M. Chu, In The Heights will be out in the UK on 18 June:

The time has come for the event of the SUMMER. ☀️ #InTheHeightsMovie pic.twitter.com/fCoYZkDK9A 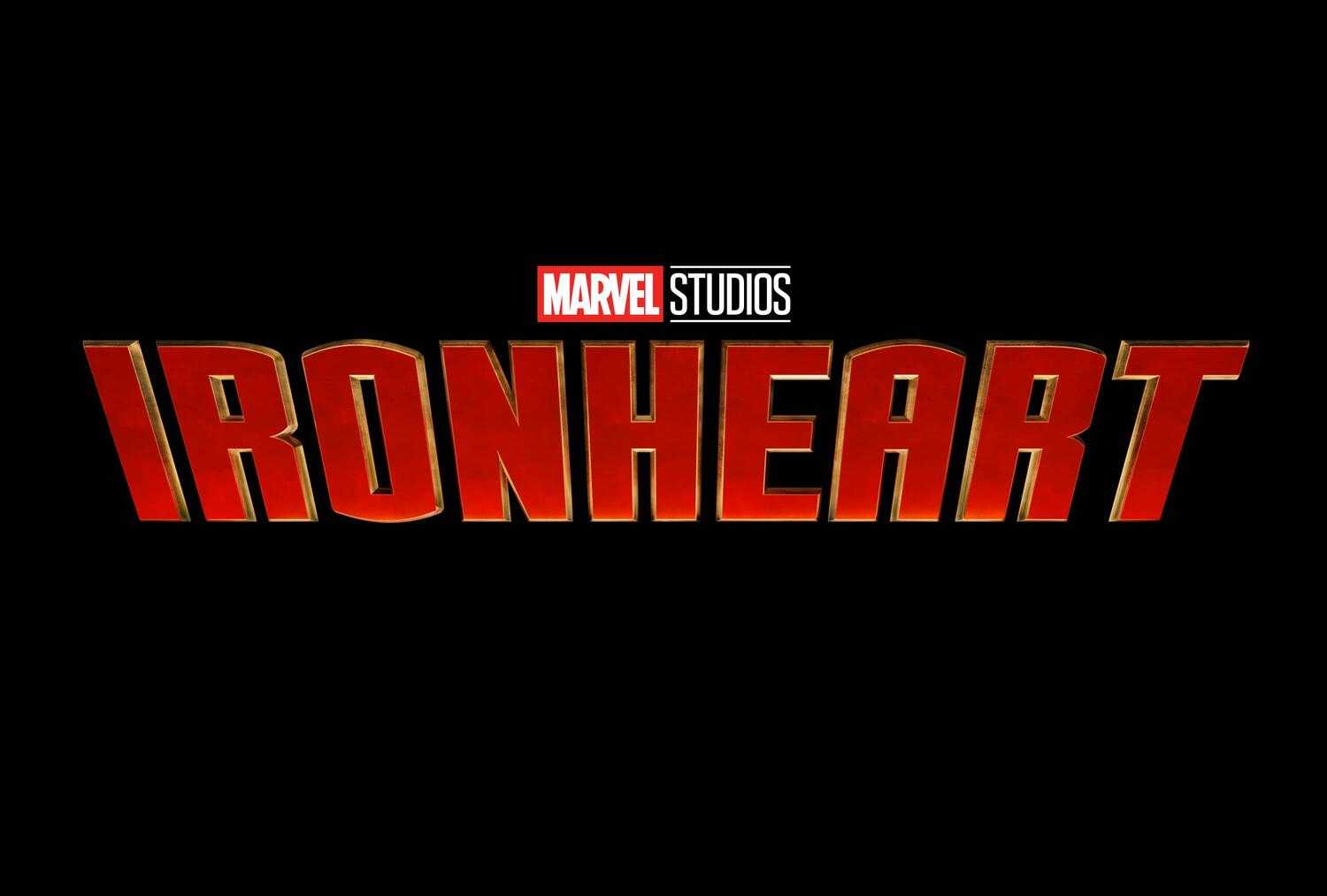 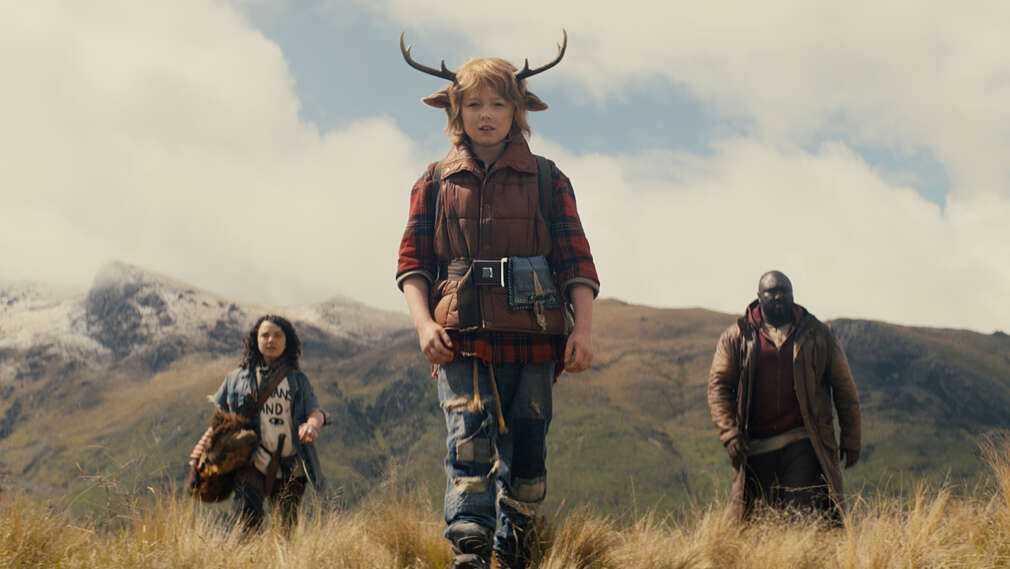