New ‘Game of Thrones: Beyond the Wall’ character details revealed

by Nicola Austin September 19, 2019
7Views 0Comments
HomeAll Posts...New ‘Game of Thrones: Beyond the...

Behaviour™ Interactive, GAEA, and HBO® today revealed that their upcoming strategy RPG Game of Thrones Beyond the Wall™ will feature multiple character versions of Jon Snow and Daenerys Targaryen. In the game, players can recruit both IP characters for a variety of gameplay modes.

Players can actively use and command different version of Daenerys Targaryen and John Snow, each with distinct skills and abilities. Plans are confirmed to roll out additional versions of the characters and beloved characters such as Jaime Lannister, Tormund Giantsbane and Melisandre through updates following the game’s launch.

Jon Snow
At the time of launch, two versions of Jon Snow will be available to players: Old Bear’s Steward and King in the North.

In Game of Thrones Beyond the Wall™, players experience an original story and command a castle of the Night’s Watch to defend Westeros. The game’s original narrative is set a few decades before the timeline of the hit TV show.

The title is scheduled to launch in 2019 on the Google Play and the App Store. Pre-register here for exclusive rewards 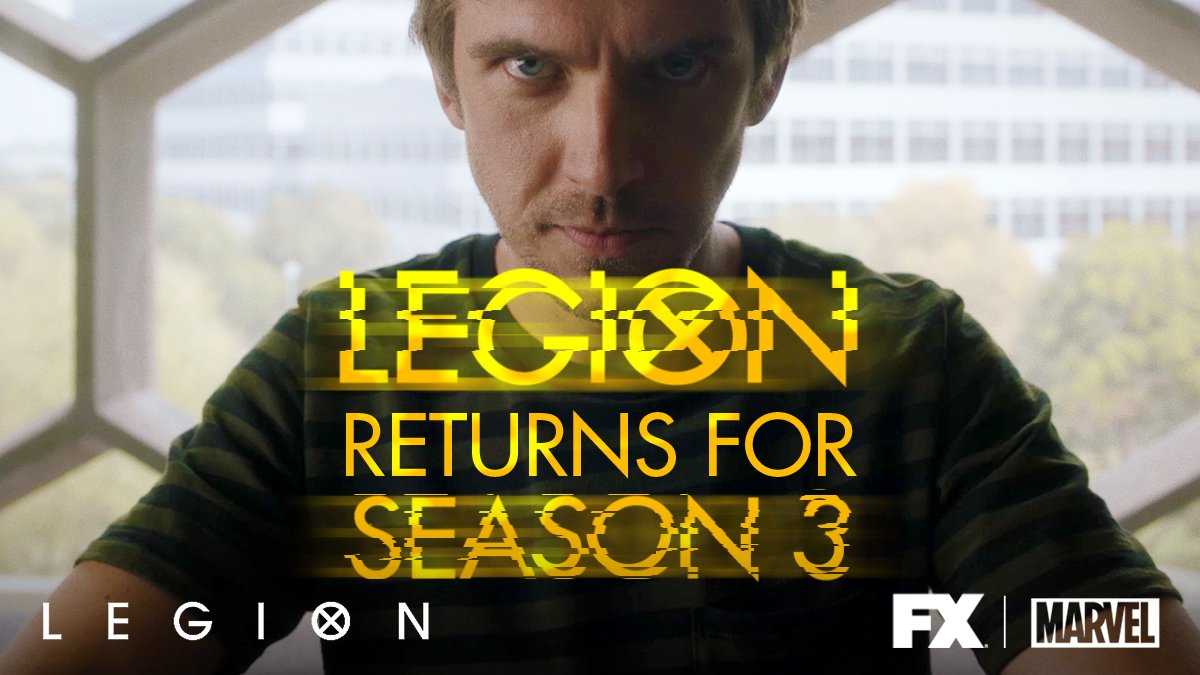