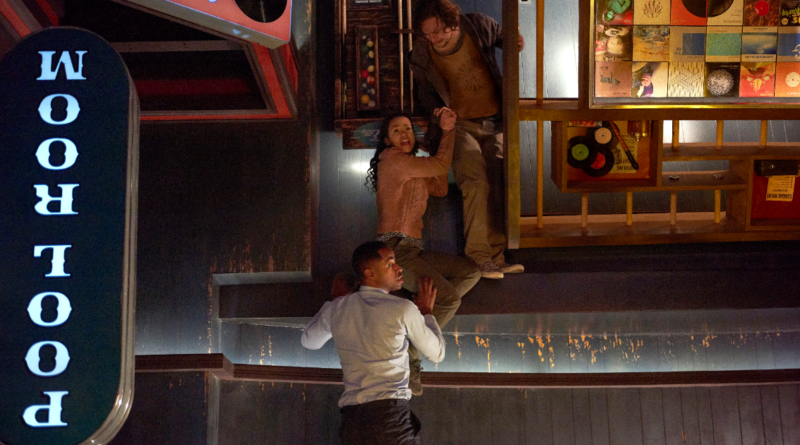 Sony Pictures has released two new clips from upcoming psychological thriller Escape Room which explore two of the themed rooms; the upside down room and the ice room!

Check out the clips below.

Escape Room is a psychological thriller about six strangers who find themselves in circumstances beyond their control and must use their wits to find the clues or die.