The first poster is by Rich Davies and features Joaquin Phoenix’s Arthur Fleck intwined with darker ego Joker on the subway. The second poster features Fleck in full Joker makeup, decorated by decadent carnival colours, and was created by Luke Butland. 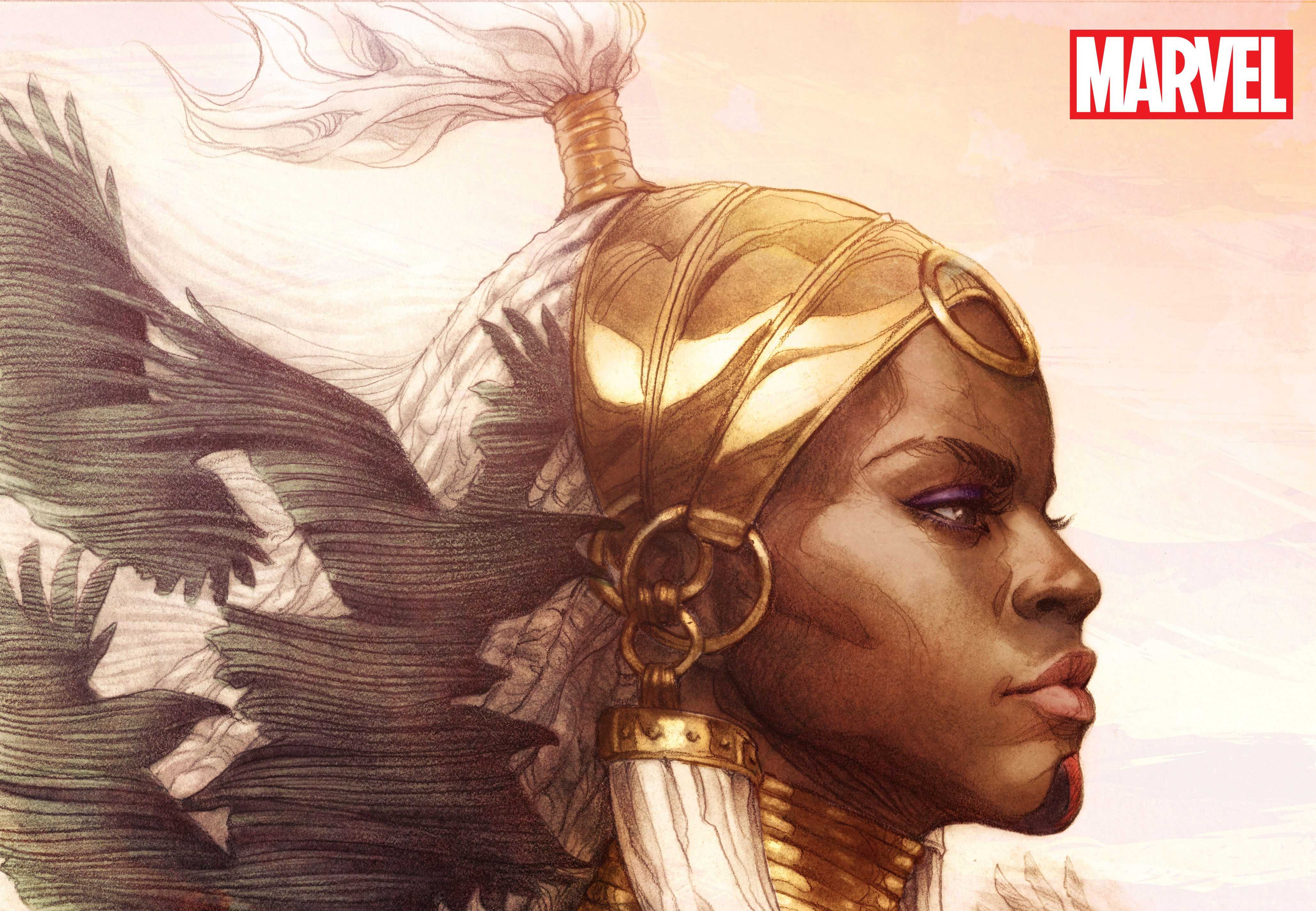