The CW has released a brand new poster for the final two parts of the huge Arrowverse crossover ‘Crisis on Infinite Earths’ featuring our first look at Oliver Queen As The Spectre.

Following his surprising death in the opening episode, Oliver Queen has since been resurrected by John Constantine but has assumed the mantle of Spectre. I’m definitely intrigued to see him in action, but I’m not sold yet, probably because I’m so used to seeing him in his Green Arrow getup!

OLIVER HAS BECOME SOMETHING ELSE IN PART FOUR OF “CRISIS ON INFINITE EARTHS.” EPISODE PENNED BY MARV WOLFMAN & MARC GUGGENHEIM – Stuck in the Vanishing Point, the Paragons search for a way to escape. The futility of the situation is compounded by The Flash’s (guest star Grant Gustin) disappearance. However, hope appears in the form of Oliver (Stephen Amell), who reveals that he has become something else. Meanwhile, the origin stories for The Monitor (guest star LaMonica Garrett) and Anti-Monitor are revealed. Glen Winter directed the episode written by Marv Wolfman & Marc Guggenheim (#808). Original airdate 1/14/2020.

THE EARTH-SHATTERING “CRISIS ON INFINITE EARTHS” CROSSOVER CONCLUDES – “Worlds lived, worlds died. Nothing will ever be the same.” Gregory Smith directed the episode written by Keto Shimizu and Ubah Mohamed (#508). Original airdate 1/14/2020.

The final two parts of Crisis on Infinite Earths will air back-to-back on The CW on January 14th. 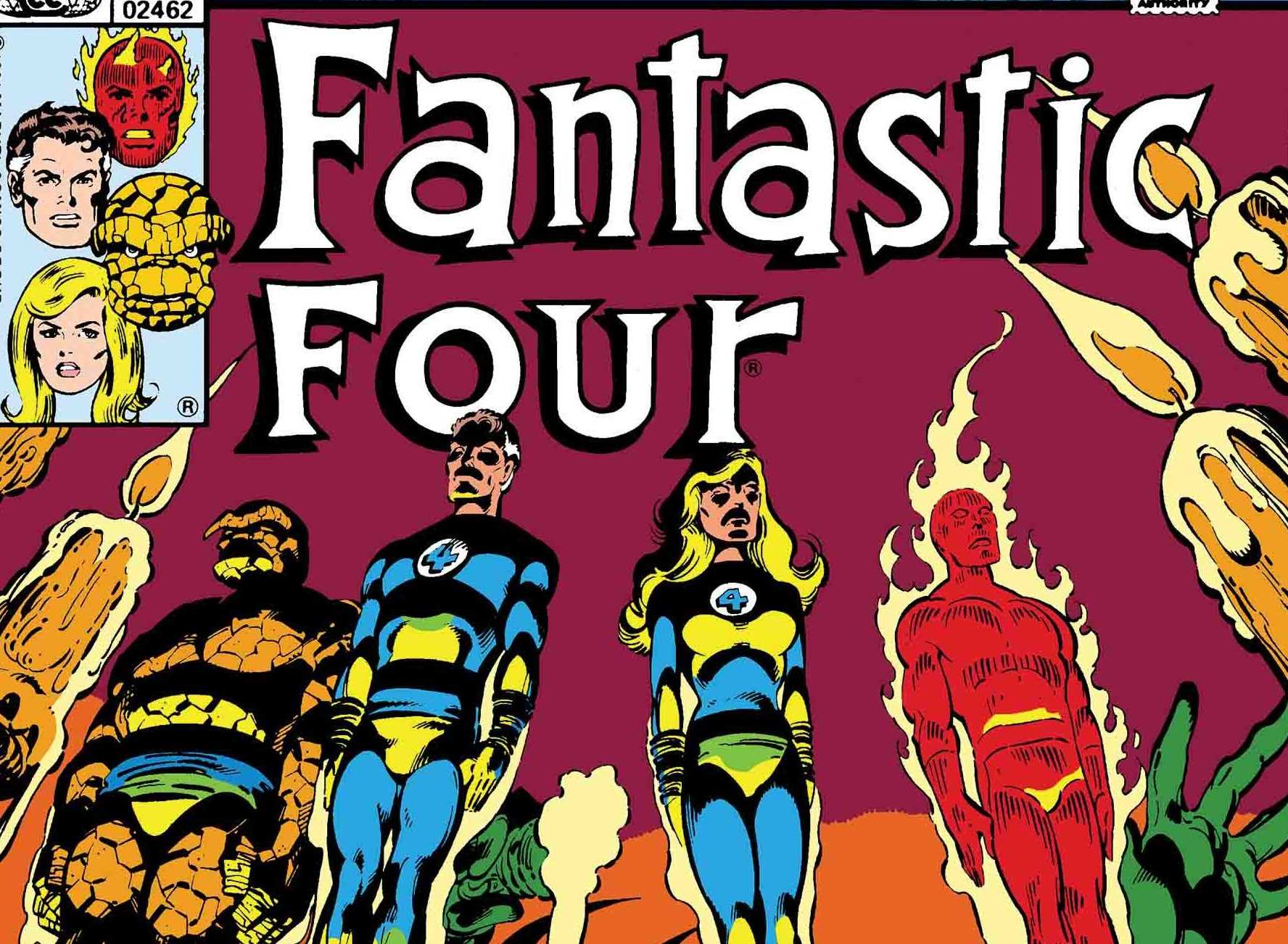 Marvel celebrate the return of the Fantastic Four with special offers on True Believers comics! 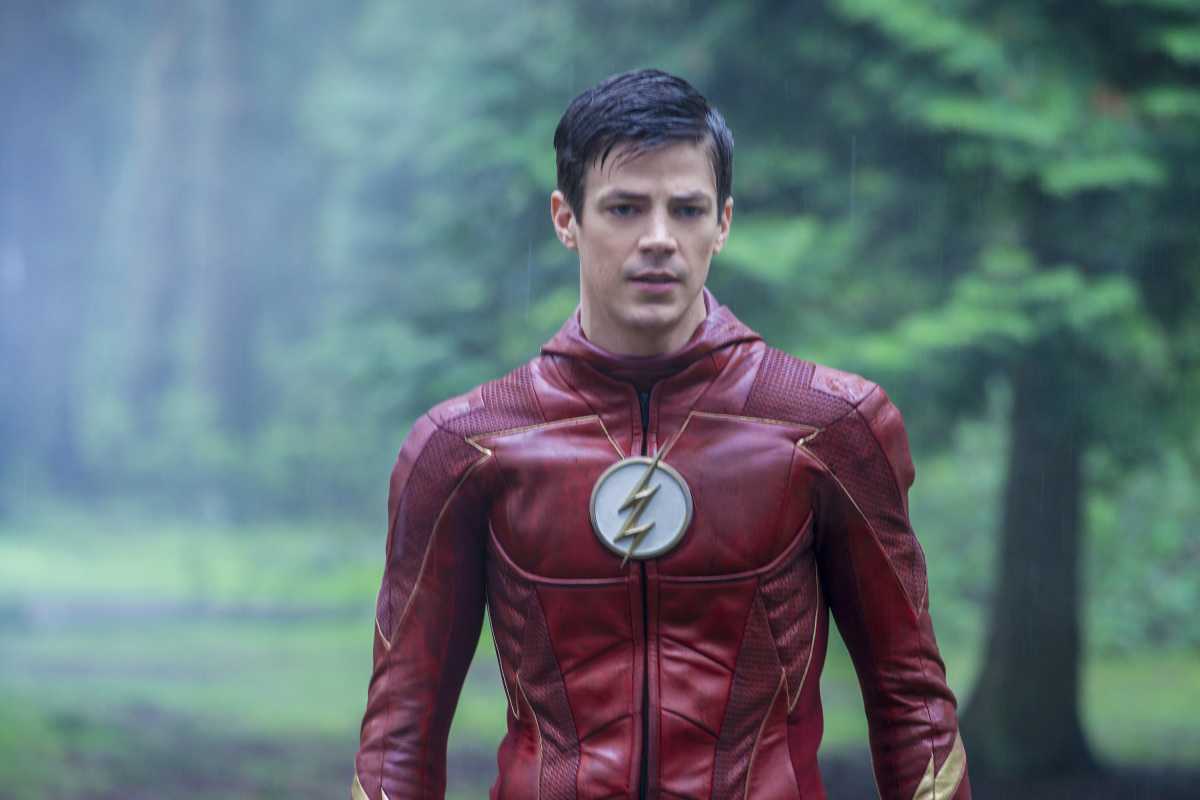