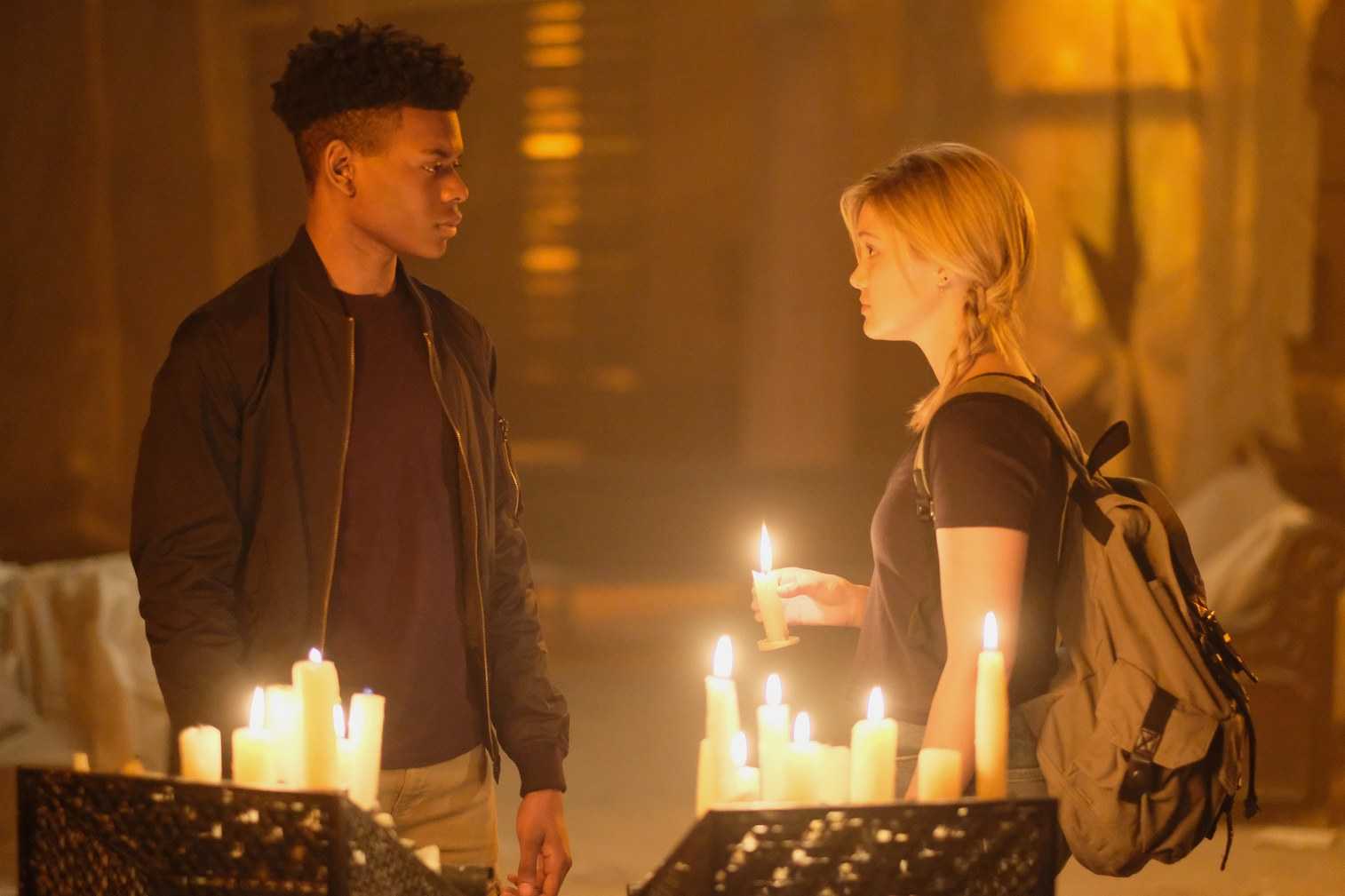 Marvel and Freeform have released a brand new trailer for the next superhero teen drama to come to the small screen – Cloak and Dagger. On top of that, Teen Vogue has also released three new stills from the show, giving us a look at the younger versions of the two central characters – Tandy Bowen (Dagger) and Tyrone Johnson (Cloak).

Check out the trailer and photos below! 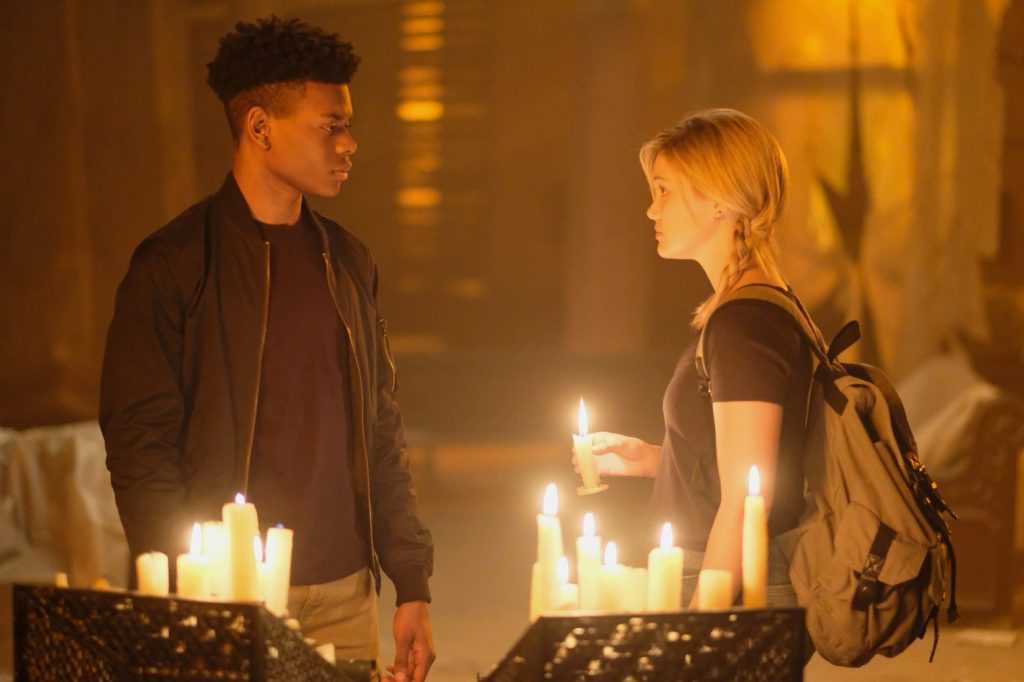 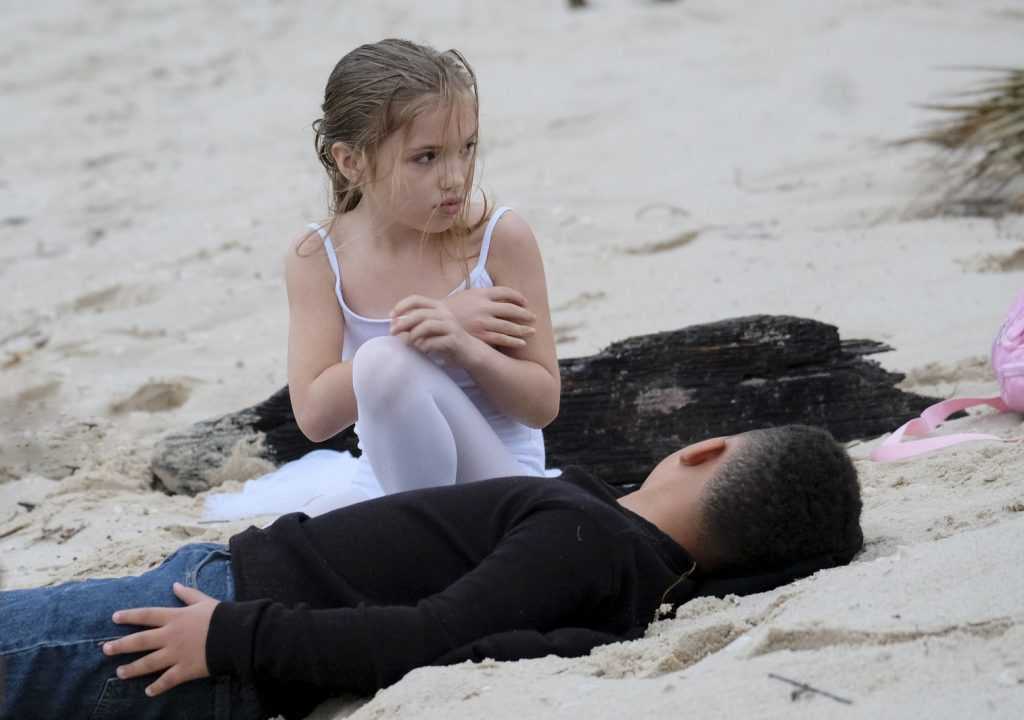 Marvel’s Cloak and Dagger is an adaptation of the beloved Marvel characters whose story is aimed squarely at young adults. This live-action interracial romance follows Tandy Bowen and Tyrone Johnson, two teenagers from very different backgrounds, who find themselves burdened and awakened to newly acquired superpowers while falling in love. Tandy can emit light daggers and Tyrone has the ability to engulf others in darkness. They quickly learn they are better together than apart — but their feelings for each other make their already complicated world even more challenging.