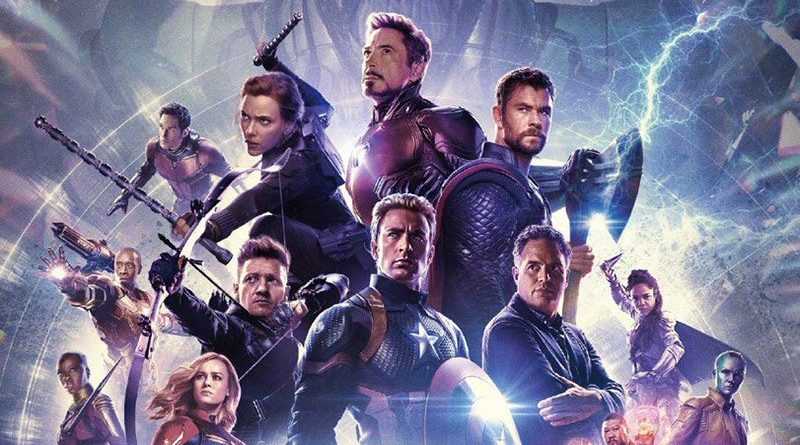 Marvel Studios has released a brand new Chinese poster for the next instalment in the MCU, Avengers: End Game following the debut of 32 character posters for the film earlier this week.

The poster unites the remaining heroes following the events of ‘The Decimation’ in one last stand against the Mad Titan. One interesting observation is that we finally see Tessa Thompson’s Valkyrie included in the lineup, which finally answers her fate after Thanos attacked the remaining Asgardians at the beginning of Avengers: Infinity War.