Lionsgate has unveiled a brand new clip from upcoming adaptation Chaos Walking, which is based on the best-selling novel “The Knife of Never Letting Go”.

Featuring more of Mads Mikkelsen’s character, he attempts to explain “the Noise” – a force that puts all their thoughts on display, to Daisy Ridley’s mysterious female character. 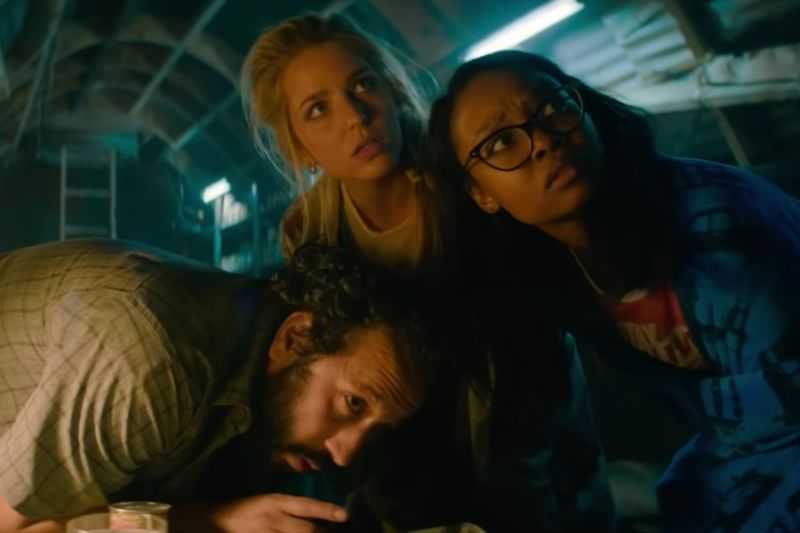 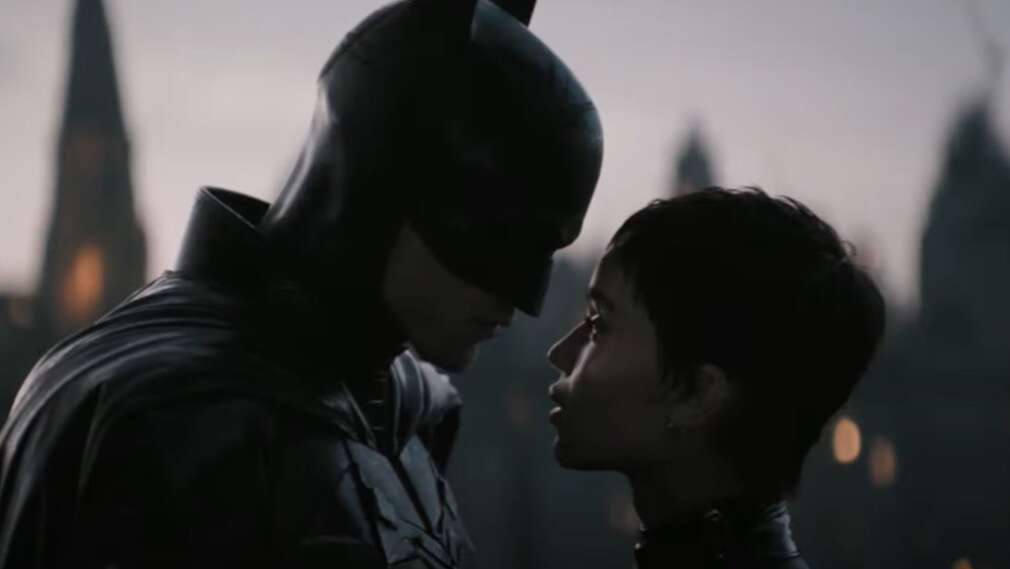