Filming for Captain Marvel went on a short hiatus following their initial January shoot, but production is back underway as a new video showing Brie Larson in costume from the set has surfaced, as well as some new photos!

A brand new set video has been released from Backgrid showing the actress in her black-and-Kree green flight suit, and it looks great!

Check out the video and photos below. 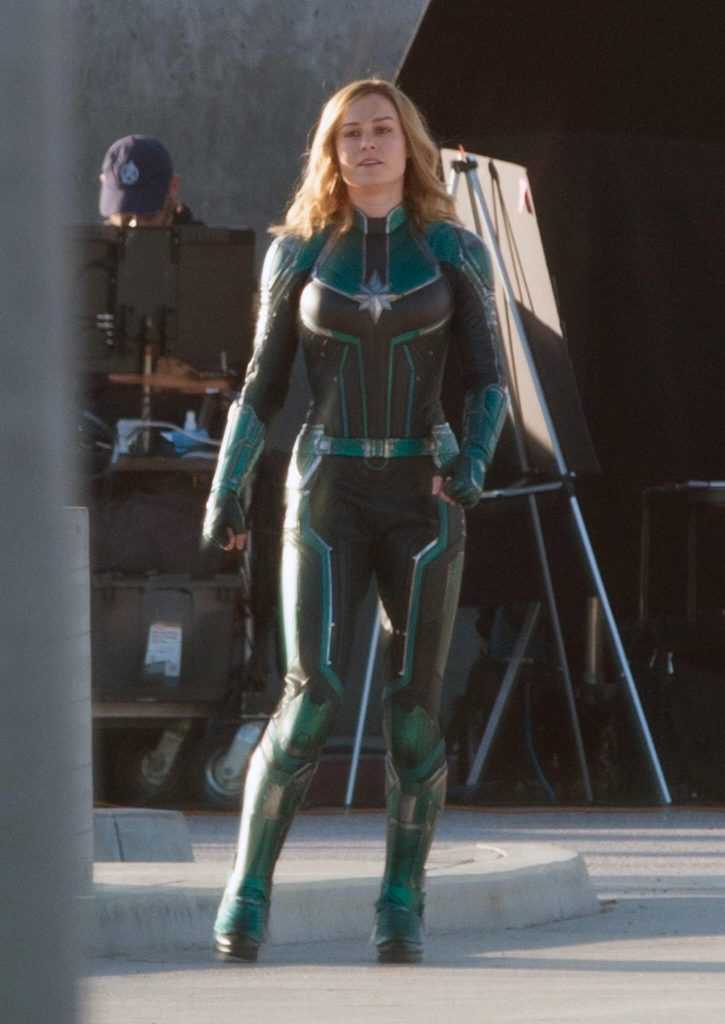 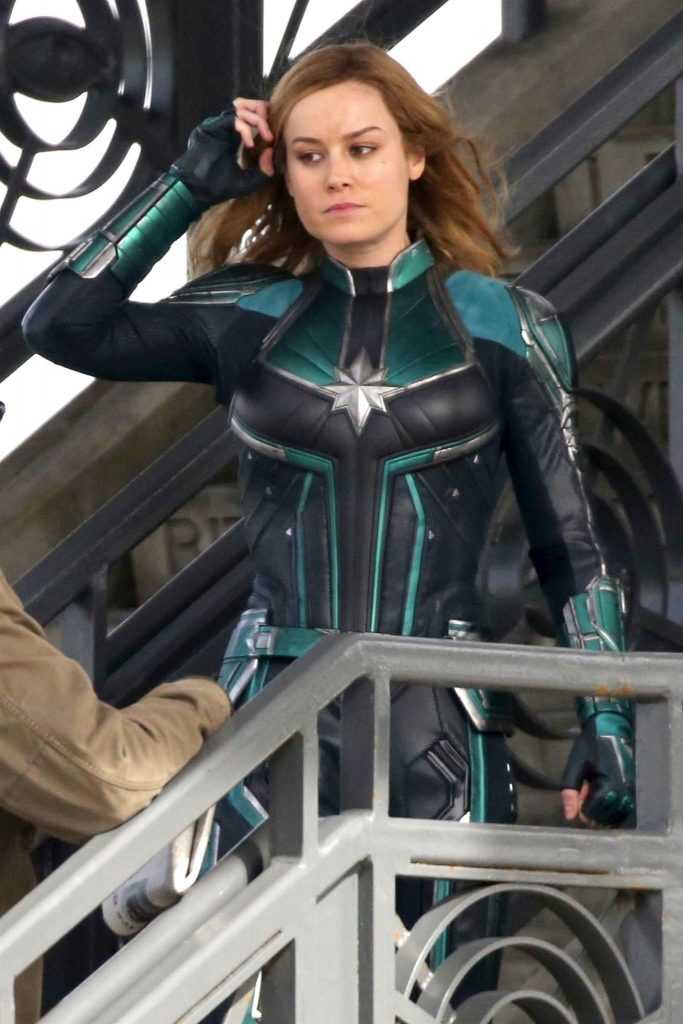 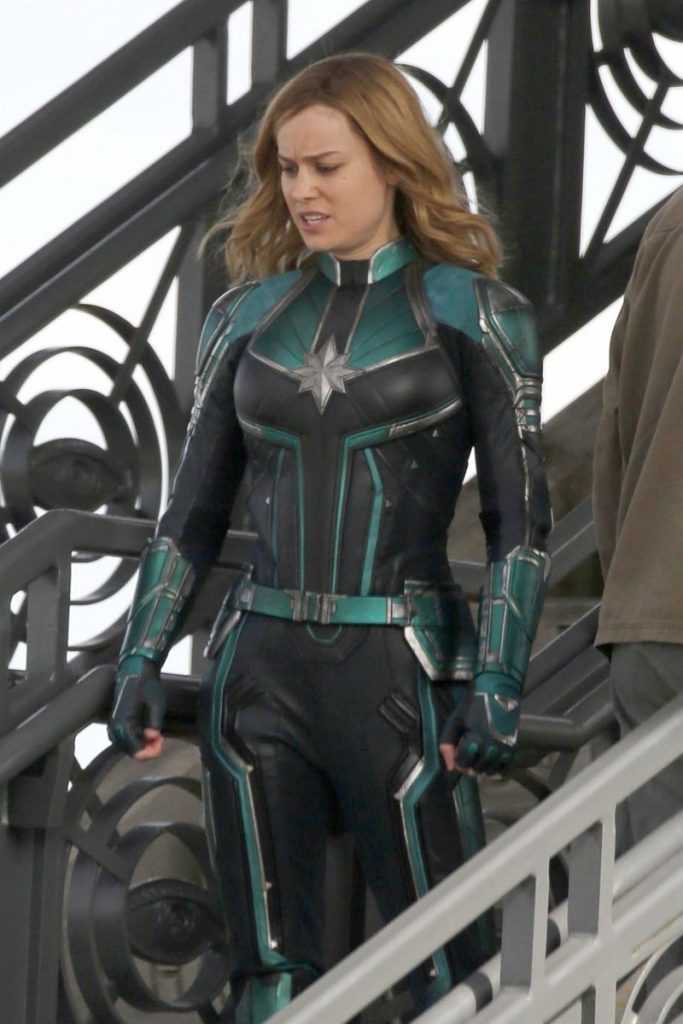 Following the confusion of fans at the sight of the green suit as opposed to the iconic red and blue outfit, Kevin Feige has confirmed that it is indeed a Kree battlesuit, which probably belonged to the original Captain Marvel known as Mar-Vell.

So what do you think of the costume in the video? Let us know in the comments below! 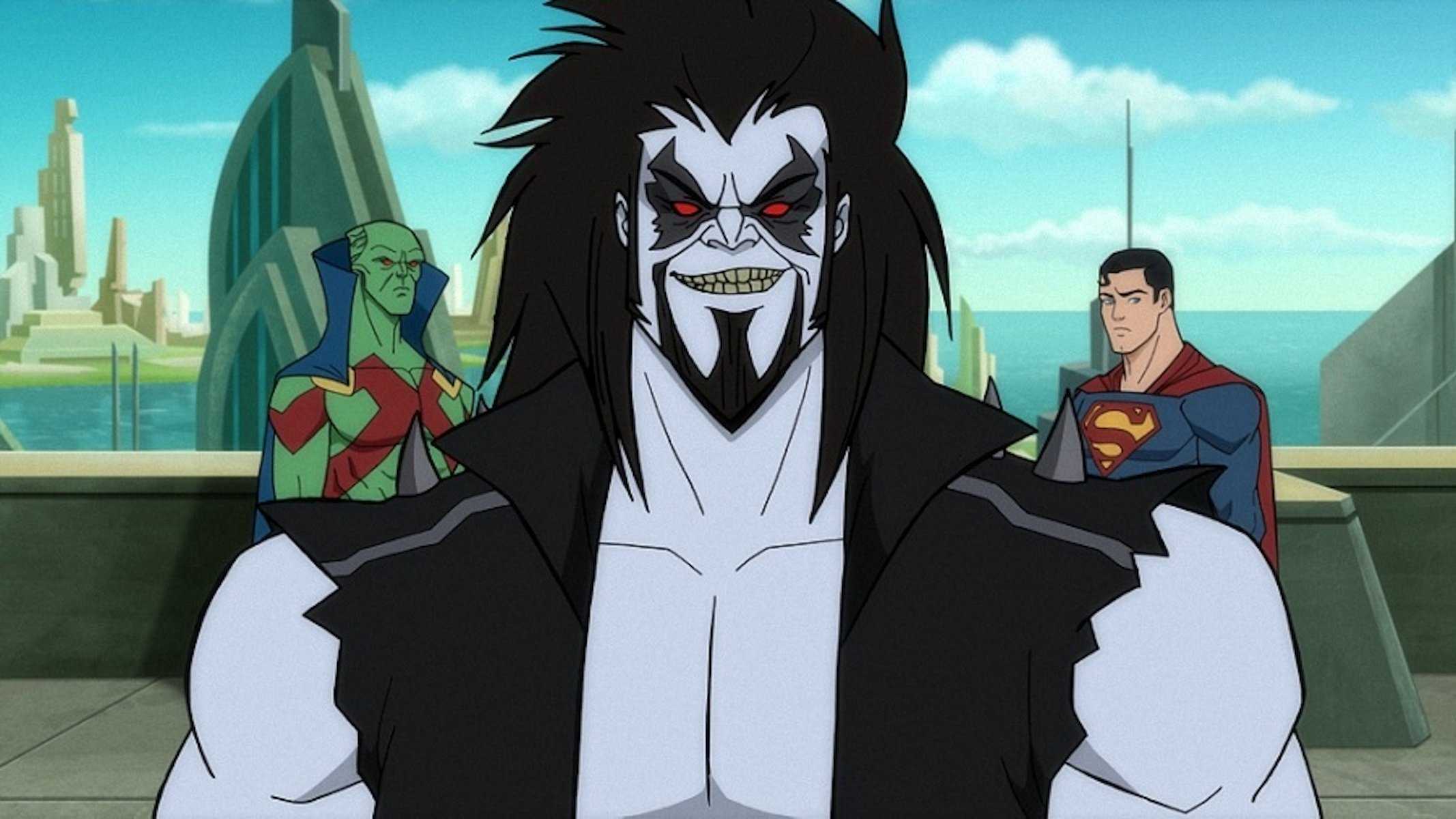 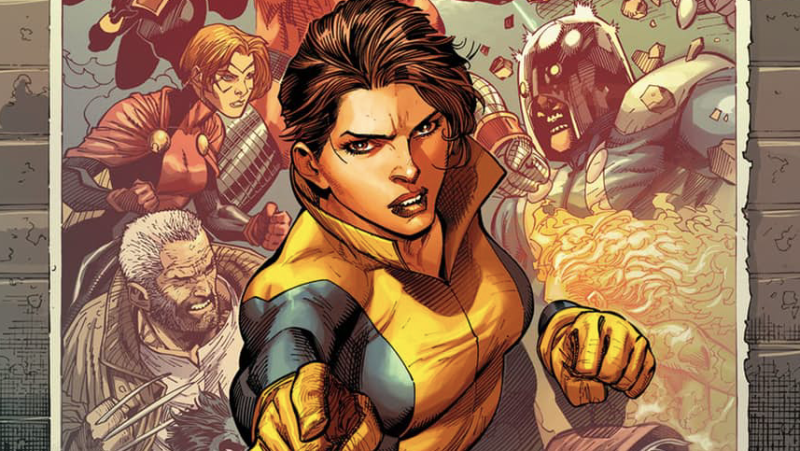