Thanks to Reddit, we finally have a new, full-length image of Taskmaster, revealing a good luck at the Black Widow villain’s costume and armour.

Created by writer David Michelinie and artist George Pérez, Taskmaster first appeared in The Avengers #195 back in May 1980. The villain’s primary skills is to instantly replicate the physical movement and fighting style of his enemies.

Check out the pic below! 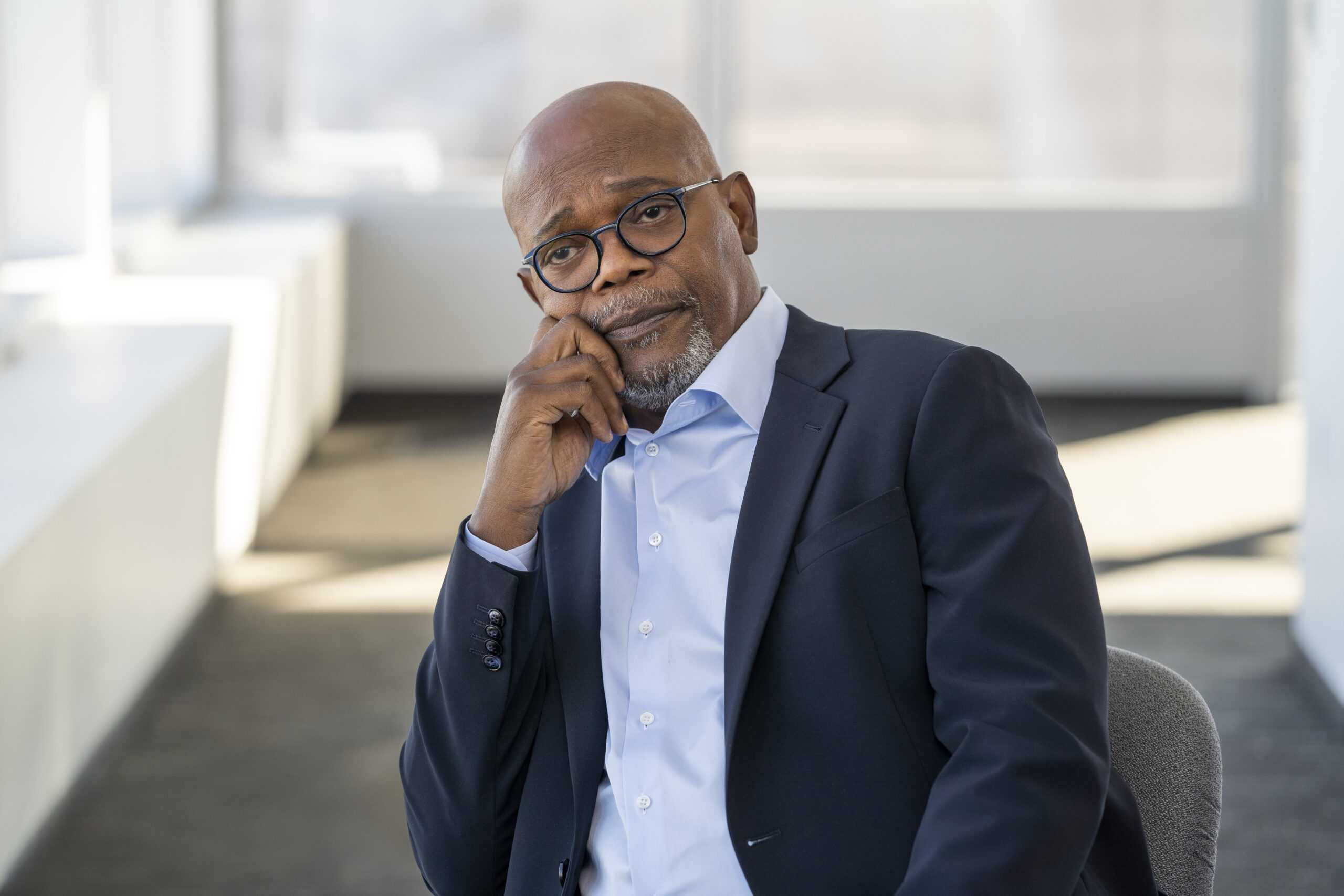