Warner Bros. Animation and Nickelodeon have released the first trailer for animated crossover Batman vs Teenage Mutant Ninja Turtles, which sees the pizza loving brothers teaming up with the Dark Knight to take down Shredder and the Foot Clan.

This isn’t the first time that these characters have crossed over, IDW and DC originally released a six-issue comic book miniseries that ran from December 2015 – May 2016, which was written by James Tynion IV and drawn by Freddie Williams. The series saw the Turtles and arch-enemy Shredder transported to an alternative universe by supervillain Krang, ending up in Gotham City. The brothers then meet the Dark Knight and his rogues gallery while trying to find their way home.

Batman vs. Teenage Mutant Ninja Turtles is directed by Jake Castorena and written by Marly Halpern-Graser. The voice cast includes Troy Baker as both Batman and The Joker, Darren Criss as Raphael, Kyle Mooney as Michelangelo, Baron Vaughn as Donatello, Eric Bauza as Leonardo.

Batman vs. Teenage Mutant Ninja Turtles is set to debut on 31st March 2019.

Matt Reeves unveils our first look at the Batmobile! 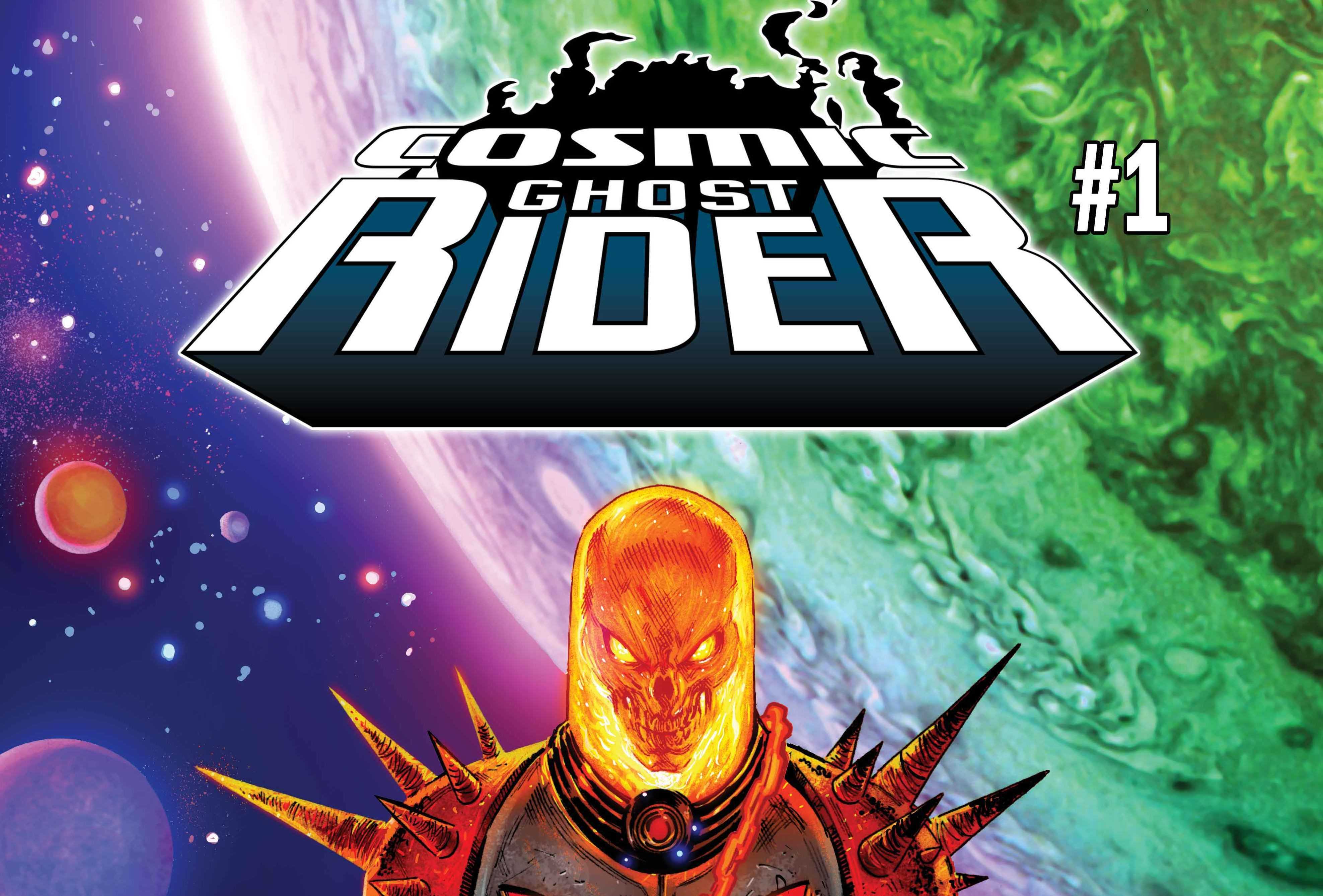