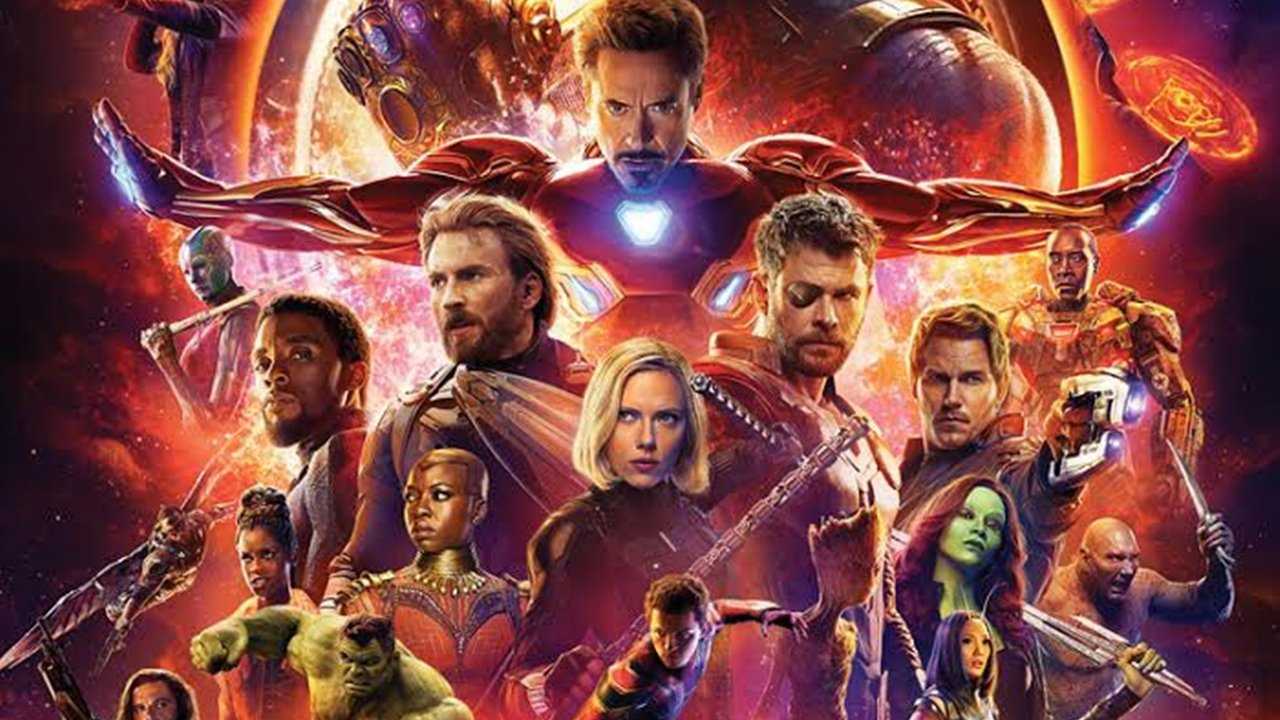 With the release of Avengers: Infinity War just around the corner, Marvel has released a brand new television spot for the latest entry in the Marvel Cinematic Universe!

There’s plenty of new footage in the clip below, so if you’re trying to avoid anymore clips for the films, look away now!

So we the latest footage seems to focus mainly on Wakanda as we see Cap and Bucky finally meeting since the post-credit scenes from Captain America: Civil War, as well as Shuri with her sonic blasters and the large Outrider ship crashing.

My favourite part of the trailer definitely has to be the exchange between Okay and King T’Challa though, as she admits this wasn’t she what she thought was going to happen when they revealed Wakanda to the World, she was hoping for the Olympics or Starbuck!