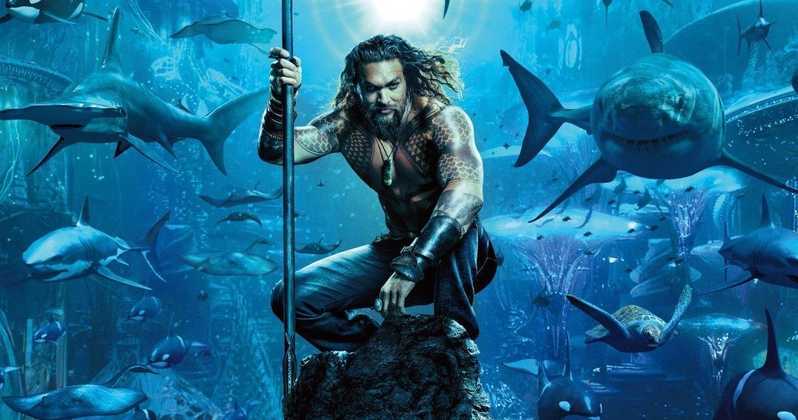 First up we have a group of men in a bar asking Arthur whether he’s “that fish boy from the TV” – because that’s a good idea! Arthur reminds them “it’s Fish Man” and I’m pretty sure they’ll be a fantastic bar brawl following that remark! Also featured is more Meera as her and Arthur drive through Atlantis in their ship and a scene in which she emerges from the water using her powerful aquakinetics.