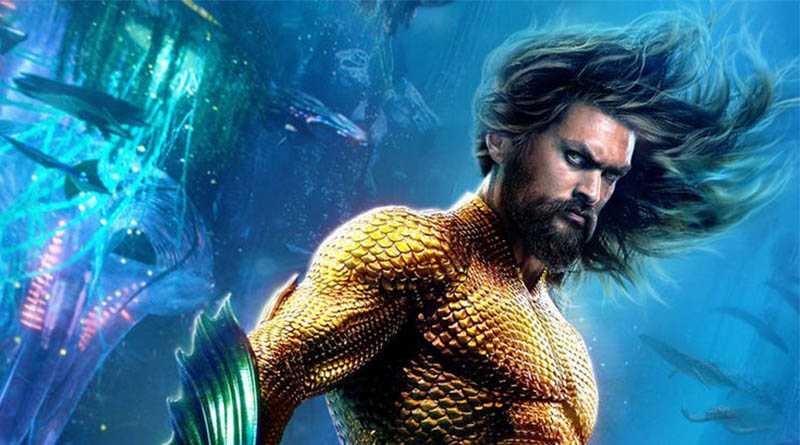 With Aquaman just over a month away, Warner Bros. has released a whole bunch of new character posters for the upcoming DC film, featuring the key characters from Atlantis. 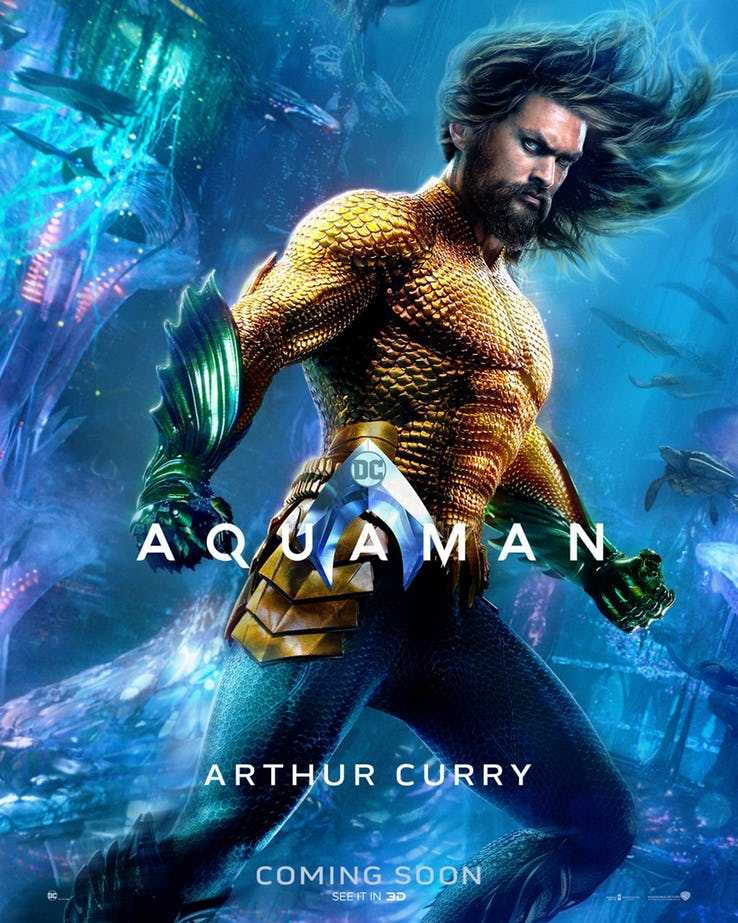 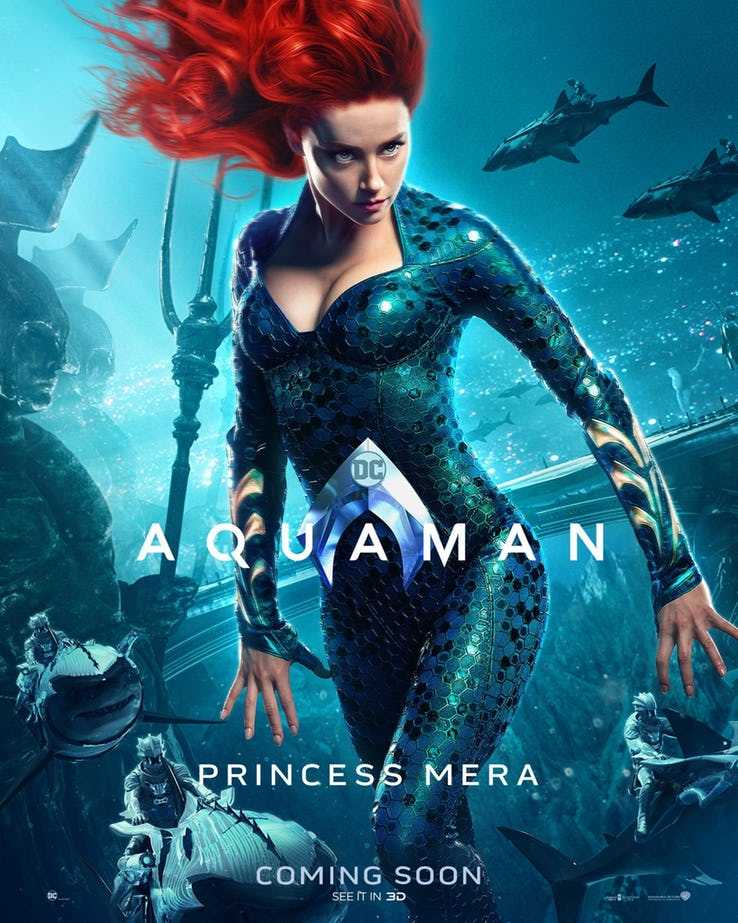 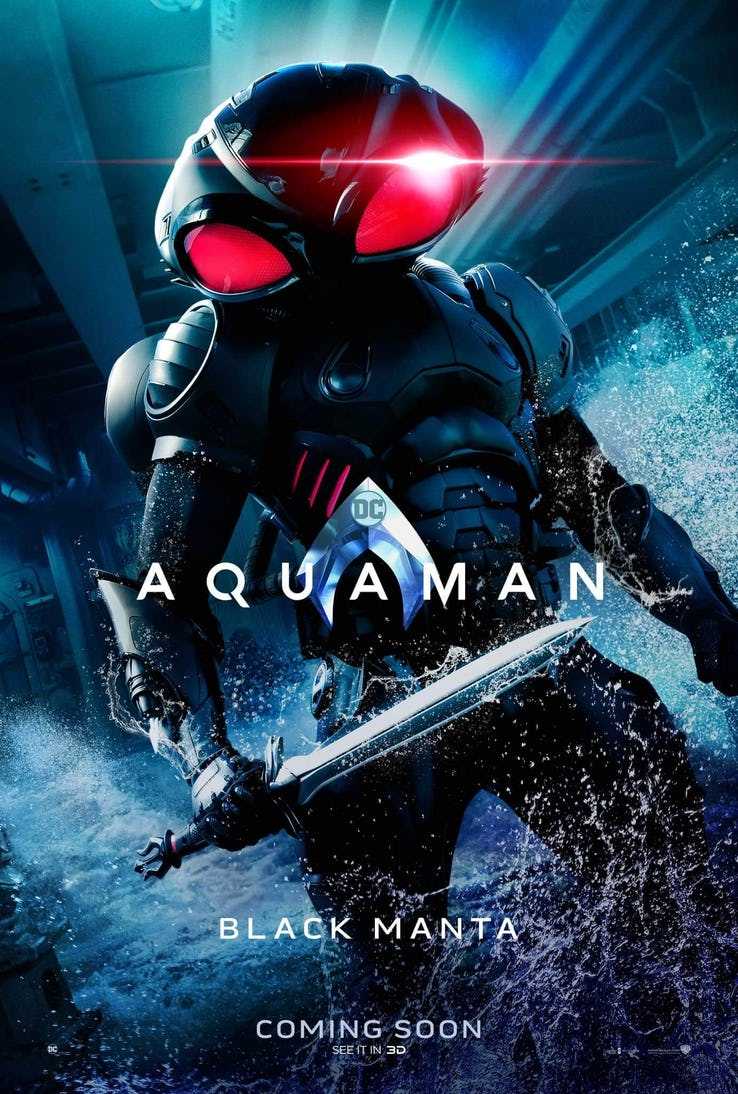 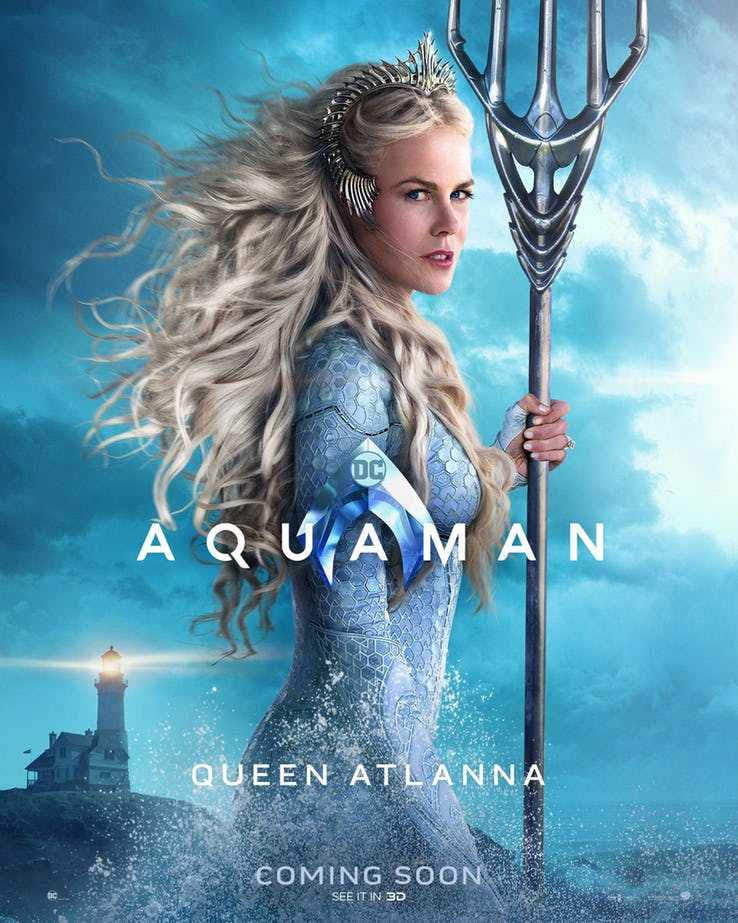 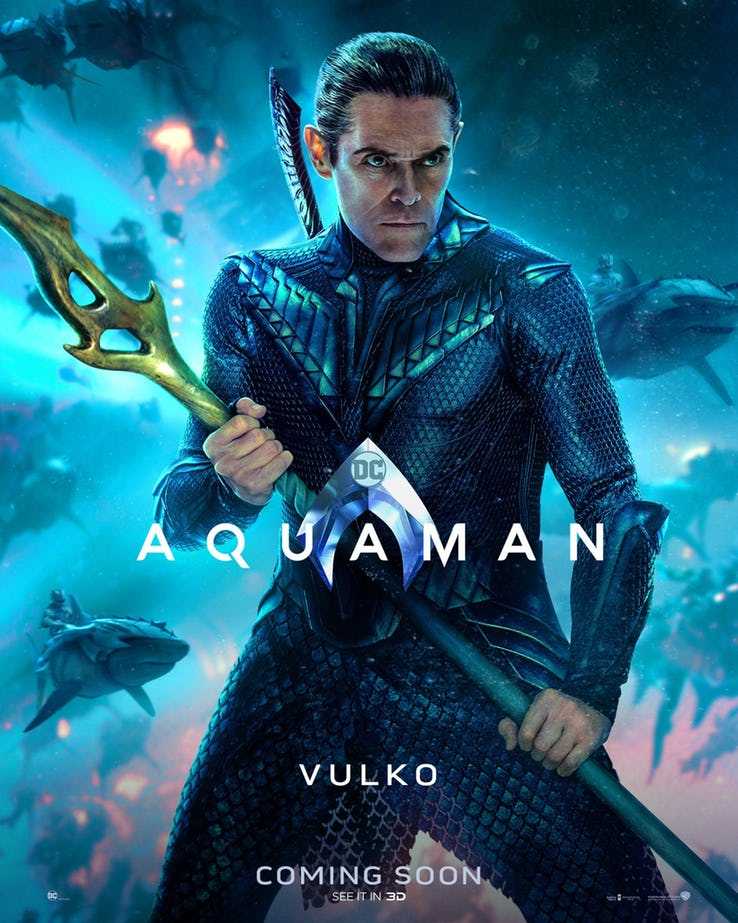 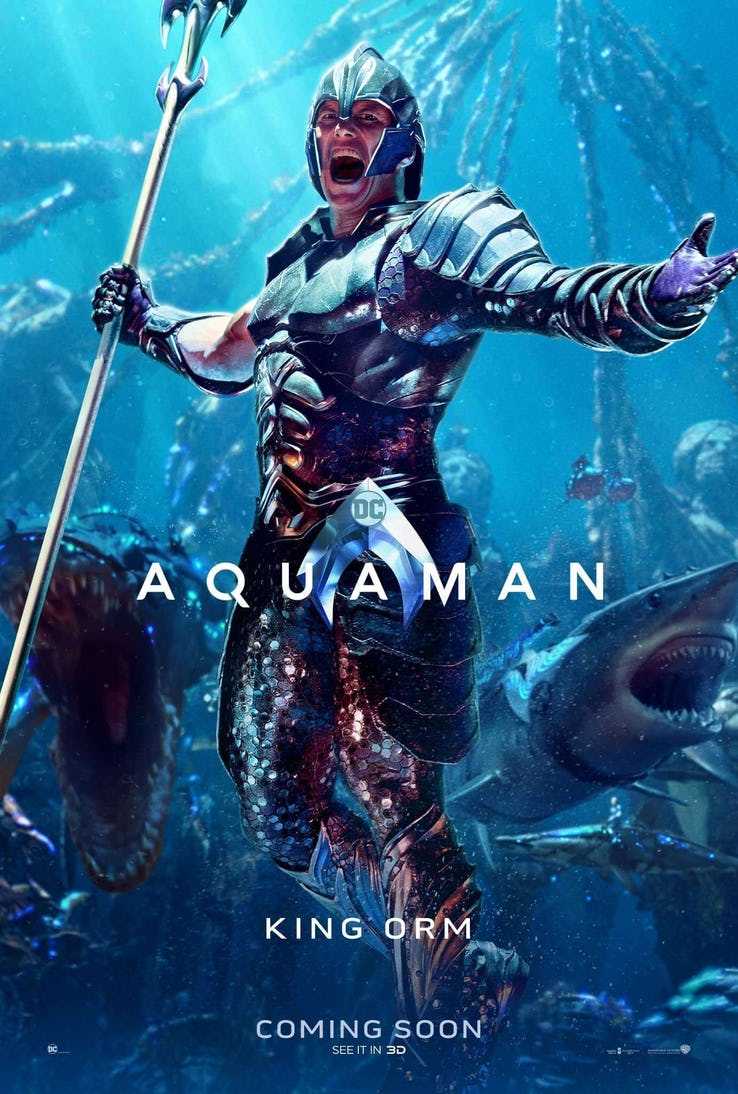 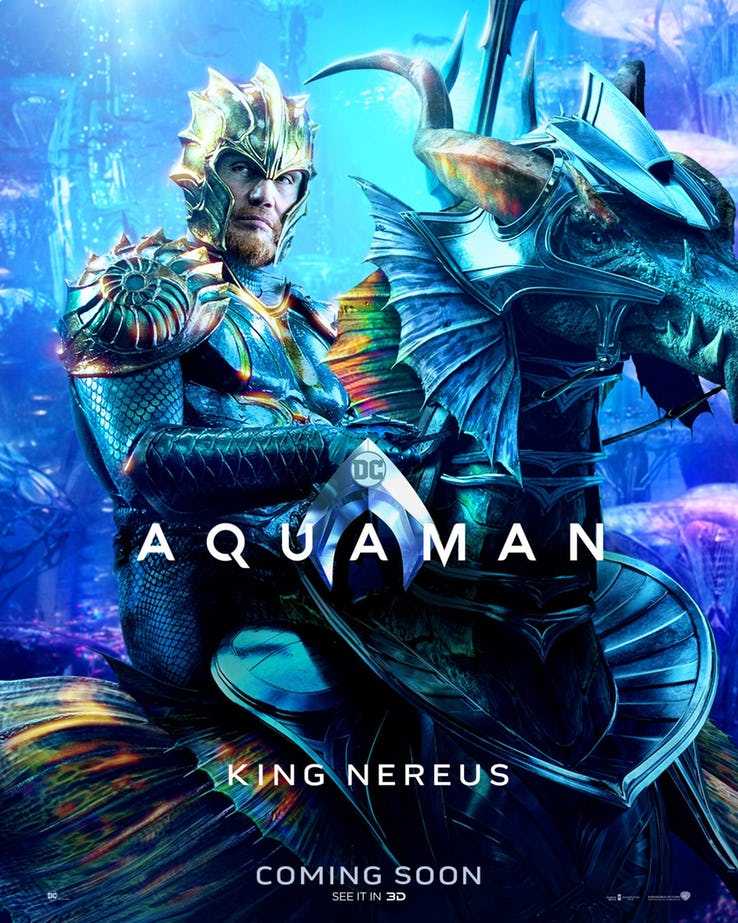