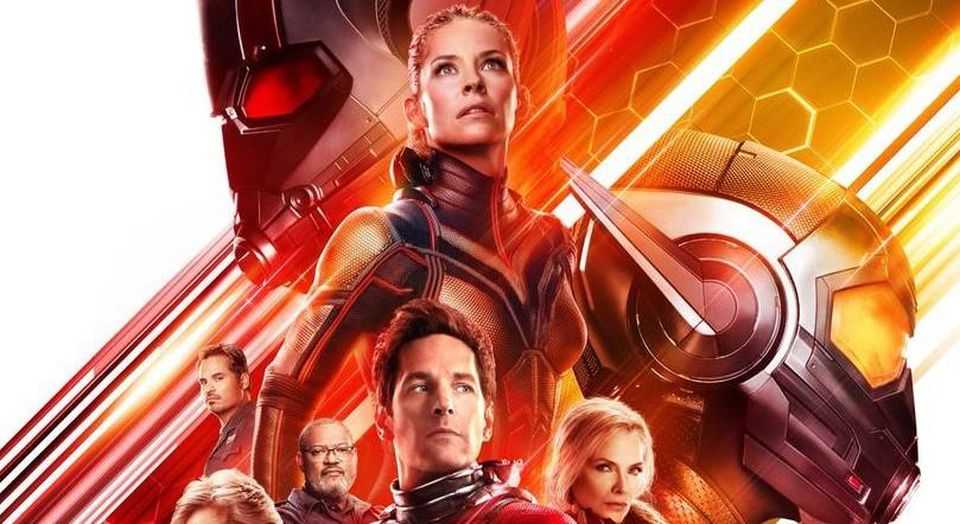 As the latest addition to the Marvel Cinematic Universe, Ant-Man and the Wasp, is only one month away for US residents (it’s still two months away for us sad British folks!) Marvel has released six new character posters! We even get our first look at the iconic Michelle Pfeiffer in costume as Janet Van Dyne, who’s Hope Van Dyne’s mum and the former Wasp, and has been lost in the Quantum Realm since the 1980s!

Check out the character posters in their full glory in the gallery below!

In the aftermath of “Captain America: Civil War,” Scott Lang grapples with the consequences of his choices as both a Super Hero and a father. As he struggles to rebalance his home life with his responsibilities as Ant-Man, he’s confronted by Hope van Dyne and Dr. Hank Pym with an urgent new mission. Scott must once again put on the suit and learn to fight alongside the Wasp as the team works together to uncover secrets from the past.