The critically-acclaimed HAWAIIAN DICK noir begins an all-new, five-issue miniseries by fan-favorites B. Clay Moore and Jacob Wyatt in ALOHA, HAWAIIAN DICK #1, which launches from Image Comics this April.

“Jake and I have been working on this book for some time, and I’m excited to see Hawaiian Dick return to the shelves looking better than ever,” said Moore. “With the announcement that NBC is working toward a television show, we hope interest is at an all-time high.”

While Byrd remains in 1954 Hawaii, in ALOHA, HAWAIIAN DICK #1 we meet another Byrd back in the States, and his impending arrival on the scene is destined to change the landscape of HAWAIIAN DICK forever.

Moore added: “The tone of Aloha is a little darker than previous series, as events take place that alter the entire perspective of our lead characters. I think new readers will feel comfortable, and long-time readers will be rewarded for their patience.” 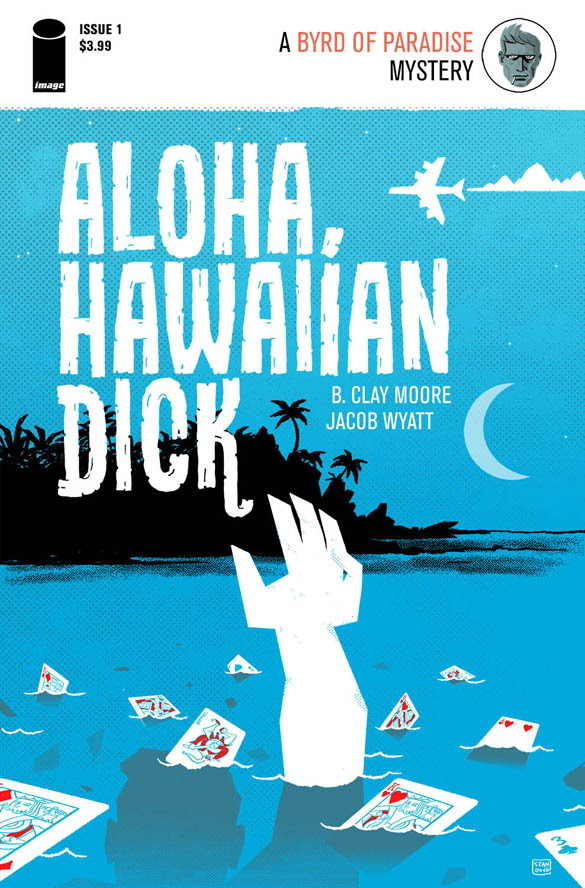