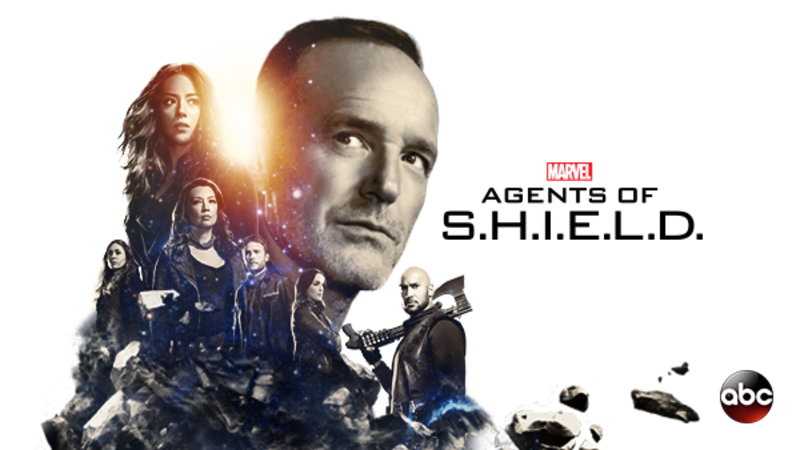 With the landmark 100th episode about to air, titled ‘The Real Deal’, Marvel and ABC has released a promo and compilation trailer showcasing the highlights all of the five seasons of the show.

We know that this episode is going to be pretty huge, what with Hive, Lash, a Vrellnexian and a inter-dimensional rift being teaming up to take down the team, as well as the revelation of Coulson’s deal he made with Ghost Rider last season. Will it be time to say goodbye to the leader?!

Check out the promo and best bits trailer below!

Change the world. Kick some ass. Be the S.H.I.E.L.D.
In honor of #SHIELD100, here’s a look back at some of the best moments from Marvel’s #AgentsofSHIELD. pic.twitter.com/g3YyzQATJy

The Real Deal” – In the milestone 100th episode, Coulson finally reveals the mysterious deal he made with Ghost Rider, which will impact everyone on the S.H.I.E.L.D. team., on “Marvel’s Agents of S.H.I.E.L.D.,” FRIDAY, MARCH 9 (9:01-10:01 p.m. EST), on The ABC Television Network, streaming and on demand.