Never Have I Ever Review

by Nicola Austin May 15, 2020
HomeAll Posts...Never Have I Ever Review

Following the success of Alice Wu’s brilliant teen comedy film The Half of It, Netflix’s next forray in diverse, coming-of-age tales is Never Have I Ever, the new 10-part coming-of-age series created by Mindy Kaling and Lang Fisher. Weirdly narrated by professional tennis player John McEnroe, the show begins as just another typical high school rom-com, but a few episodes in and you can see this is a refreshingly honest and wonderfully charming take on navigating grief, identity and relationships.

Never Have I Ever centres on 15-year-old sophomore Devi Vishwakumar (Maitreyi Ramakrishnan), who’s trying to forget her awful freshman year following the unexpected death of her father (Sendhil Ramamurthy). In an attempt up their popularity, Devi plans to find herself and her best friends Fabiola (Lee Rodriguez) and Eleanor (Ramona Young) boyfriends, while dreaming about crush Paxton (Darren Barnet) and out sassing nemesis Ben (Jaren Lewison).

I genuinely started this show yesterday morning and finished in the afternoon with absolutely no regrets! Netflix has some absolutely fantastic teen drama/comedies at the moment, what with Sex Education, Derry Girls and I Am Not Ok With This, but Never Have I Ever may have just topped that list. Based on Kaling’s own experiences, the series is incredibly earnest and heartfelt, lead by a refreshingly diverse cast. As a first-generation Indian American, Devi finds herself navigating between cultural identities, as the writers wonderfully tackle the notions of South Asian representation in mainstream media.

Even though the series strays into familiar narrative tropes with the high school drama, and is at times slightly predictable, the wonderful chemistry and touching performances from the cast definitely sets this apart. Maitreyi Ramakrishnan is fantastic as the rebellious Devi, who’s continuous self-sabotage comes across initially as grating, until we delve into her complicated relationship with her mother following her dad’s death. Her touching performance in the final episode was particularly outstanding and genuinely moving. The series definitely finds its feet once it further explores the moving tales of the well developed central cast; with Ben’s loneliness, Eleanor’s struggles with her mum and Fabiola’s hesitation to come out to her family.

Never Have I Ever is a smart, touching and thoroughly refreshing take on high school teen comedy, complete with a brilliant cast. With a short episode runtime of 30 minutes, prepare for this to be your latest Netflix binge watch! 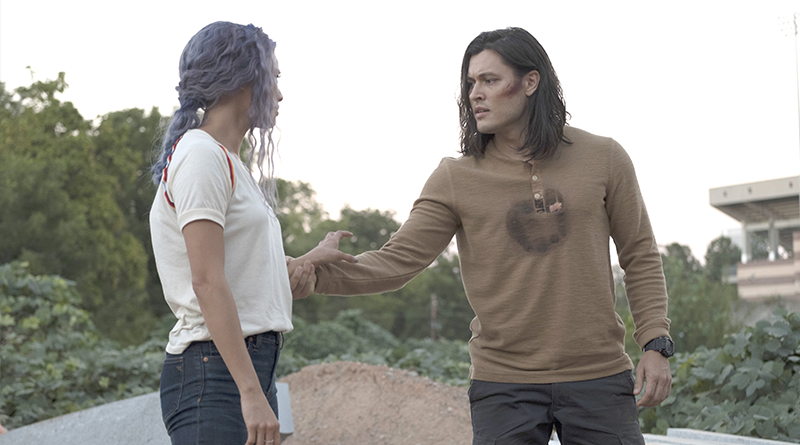 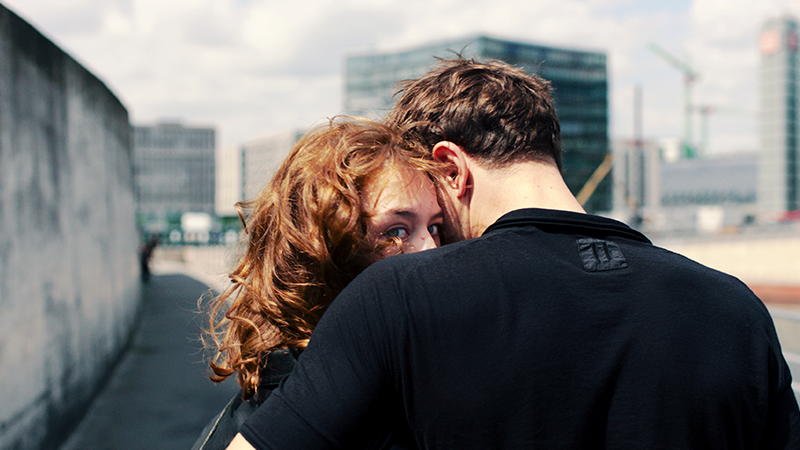