Netflix has announced seven new additions to the cast for hit fantasy The Witcher, including key characters Philippa Eilhart, Rience and Dijkstra, which is currently shooting for the second season.

The series will be directed by Stephen Surjik (The Umbrella Academy), Sarah O’Gorman (Cursed), Ed Bazalgette (The Last Kingdom), and Louise Hooper (Cheat). 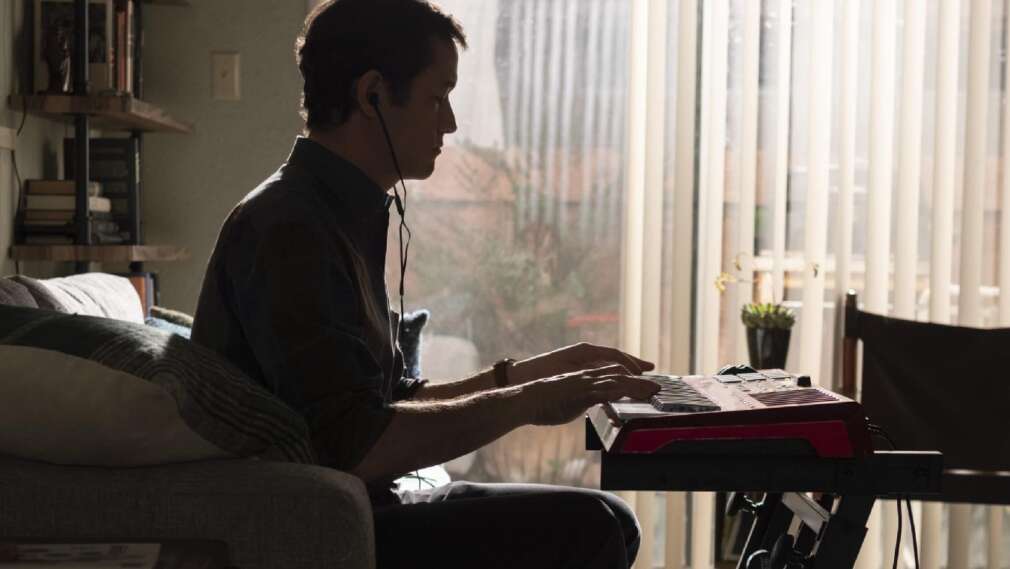