The BFI has unveiled the Opening Night Gala to kick off the upcoming 65th BFI London Film Festival – Netflix’s star-studded The Harder They Fall, directed by Londoner Jeymes Samuel.

The film will receive its World Premiere on Wednesday 6 October at LFF gala venue the Southbank Centre’s Royal Festival Hall, with Samuel expected to attend along with key cast including Jonathan Majors, Zazie Beetz, Regina King and Idris Elba.

The organisation has also announced that simultaneous preview screenings of the film will be taking place at cinemas across the UK.

When outlaw Nat Love (Majors) discovers that his enemy Rufus Buck (Elba) is being released from prison, he rounds up his gang to track Rufus down and seek revenge. Those riding with him in this assured, righteously new school Western includes his former love Stagecoach Mary, his right- and left-hand men — hot-tempered Bill Pickett and fast drawing Jim Beckwourth – and a surprising adversary-turned-ally.  Rufus Buck has his own fearsome crew, including “Treacherous” Trudy Smith and Cherokee Bill, and they are not a group that knows how to lose.

Writer, director and producer of THE HARDER THEY FALL, Jeymes Samuel, said: “It’s a great honour that THE HARDER THEY FALL will have its World Premiere opening the 65th BFI London Film Festival. Growing up in the UK, the Festival has always been the highlight of my year and I couldn’t have imagined anything better than to have my debut film included in this year’s line-up.”

Tricia Tuttle, BFI London Film Festival Director said: “Jeymes Samuel has come out with both guns blazing with his lightning-paced, witty and phenomenally entertaining new western, THE HARDER THE FALL.  This is brutal and funny genre filmmaking, sometimes making you chuckle and gasp in the same breath, while each of its mega stars absolutely burns up the screen, working to a cleverly written script from Samuel and Boaz Yakin that reveals the tenderness even in the darkest villainous heart. It’s rare for a debut filmmaker to pull off something this ambitious and accomplished in their first feature and Samuel knowingly tips his hat to cinematic forbearers, but also delivers a film which is inventive and uniquely his own. It’s a total joy for us to open the Festival with the work of a filmmaker from London, and we’re so grateful to Jeymes, the producers and Netflix for trusting us with their World Premiere. We can’t wait to share THE HARDER THEY FALL.” 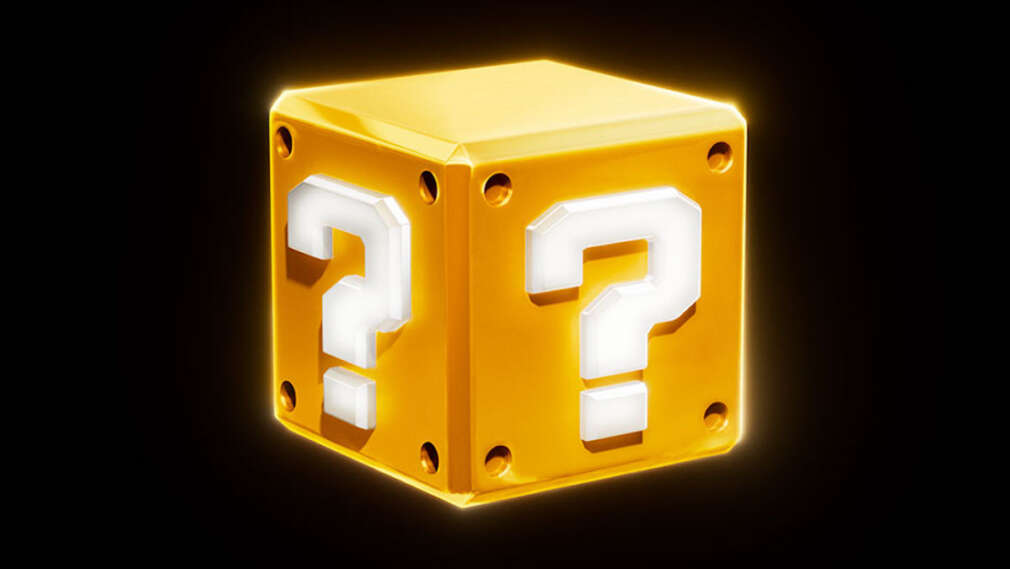 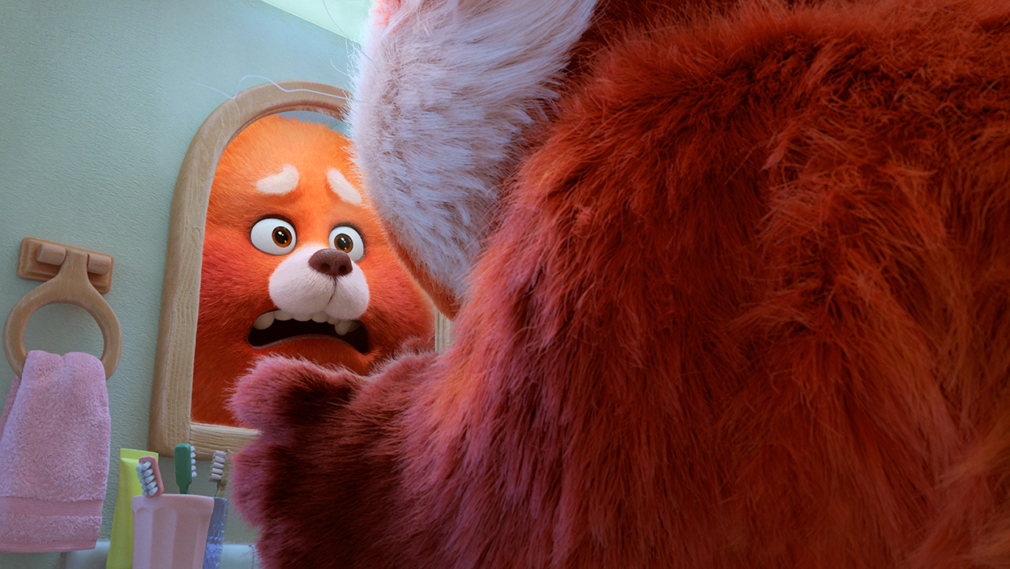