by Nicola Austin May 6, 2021
HomeAll Posts...Netflix unveil the first teaser for...

As previously teased, Netflix has released a creepy, brand new look at Stranger Things season 4 with an intriguing trailer.

In the minute-long teaser, we’re back in the labs with children taking part in various ‘tests’ with ‘papa’ aka Dr. Brenner, who has something very special planned for them – all inside the rainbow room. The camera then pans round to door number 11, and someone asks “Eleven, are you listening?”

With the cryptic video description stating 002/004, this appears to be teaser two of four – indicating that there’s still two more trailers left before the fourth instalment releases on the streaming giant.

Take a look at the teaser trailer below: 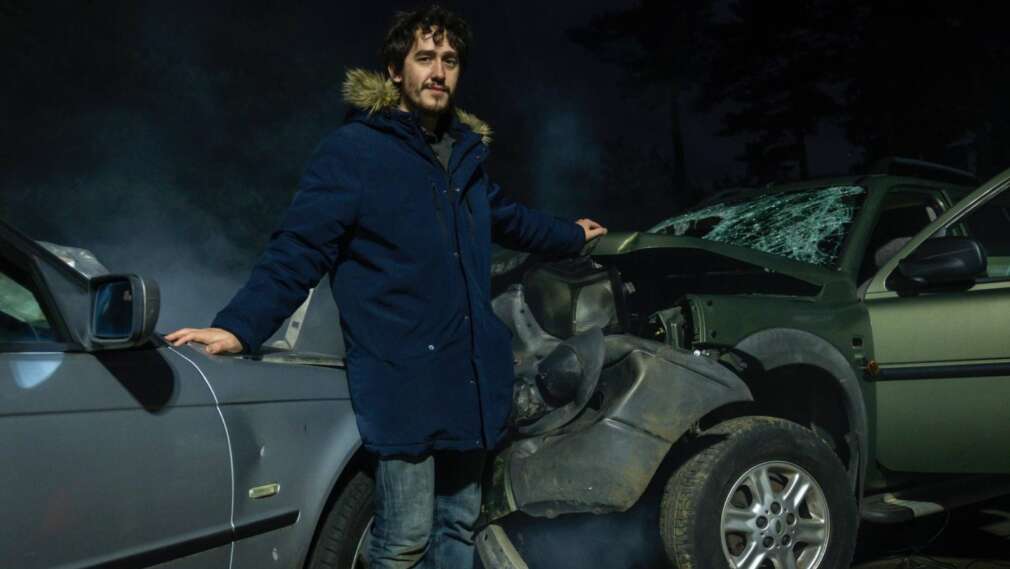