As the cast and crew continue production and filming for the third season of hit fantasy series The Witcher, Netflix has unveiled four new exciting additions to the cast.

First up is Upload star Robbie Amell as Gallatin, who’s described as a born fighter who leads an army of guerrilla Scoia’tael fighting on behalf of Nilfgaard. Unafraid to speak his truth, Gallatin’s loyalty to his people ultimately leads him on a collision course with Francesca over power.

Secondly is Shang-Chi star Meng’er Zhang as Milva, a human adopted by the dryads of Brokilon Forest, who’s a fierce and talented huntress. Exact archery skills coupled with a stone-cold aptitude for survival make her a formidable adversary in the unforgiving Continent – those that cross her, do so at their peril.

Hugh Skinner has also been announced as Prince Radovid, a royal playboy and younger brother to King Vizimir. Radovid finds himself suddenly a man on the inside of the Redanian Intelligence. With his good looks and often drunken charm, Radovid surprises with how incisive he can be in matters of politics, but it’s all games until someone gets hurt.

Lastly, Christelle Elwin has been cast as Mistle, a member of The Rats, a gang of misfit teenagers who steal from the rich and give to themselves – and sometimes the poor. She is street hard, suspicious of everyone and out for revenge, until a chance meeting that will change everything.

As monarchs, mages, and beasts of the Continent compete to capture her, Geralt takes Ciri of Cintra into hiding, determined to protect his newly-reunited family against those who threaten to destroy it. Entrusted with Ciri’s magical training, Yennefer leads them to the protected fortress of Aretuza, where she hopes to discover more about the girl’s untapped powers; instead, they discover they’ve landed in a battlefield of political corruption, dark magic, and treachery. They must fight back, put everything on the line — or risk losing each other forever.

Welcome to the Continent! We’re thrilled to introduce our new cast of royals, warriors, and outlaws making their debut in #TheWitcher Season 3. pic.twitter.com/WKsmt2dK1u 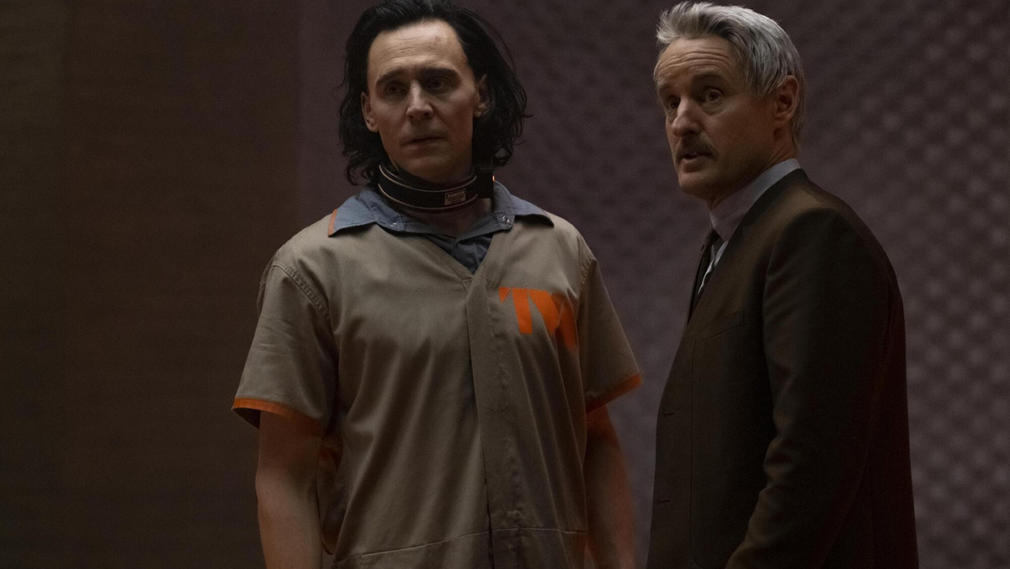