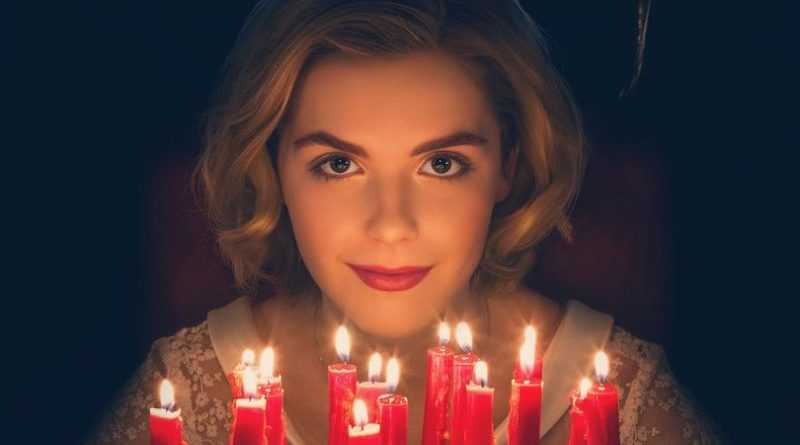 Check out the announcement video below!

Creator and executive producer Roberto Aguirre-Sacasa quote:  “Praise Satan! I’m so grateful to my partners at Warner Brothers, Netflix, Berlanti Television, and Archie Productions for supporting this darker vision of the world’s most famous teen witch. And I’m thrilled to be continuing to tell Sabrina’s chilling adventures with our incredible cast and crew, led by the unstoppable Kiernan Shipka.”

Chilling Adventures of Sabrina imagines the origin and adventures of Sabrina the Teenage Witch as a dark coming-of-age story that traffics in horror, the occult and, of course, witchcraft. Tonally in the vein of Rosemary’s Baby and The Exorcist, this adaptation finds Sabrina wrestling to reconcile her dual nature — half-witch, half-mortal — while standing against the evil forces that threaten her, her family and the daylight world humans inhabit.