Streaming service Netflix has announced that they have renewed the live-action adaptation of Jeff Lemire’s graphic novel Sweet Tooth for a second season. This will consist of 8 x 1-hour episodes.

Jim Mickle will serve as Executive Producer, Writer, Director and Showrunner for season 2. Mickle said of the renewal, “It’s been equally thrilling and heartwarming to experience how people around the world have been falling in love with our deer-boy. We couldn’t be more excited to continue our collaboration with Netflix and keep following Gus and his friends on their extraordinary journey.”

Check out the cast announcement video below:

IT'S OFFICIAL: #SweetToothSeason2 is officially happening and our cast found out in the sweetest way possible: pic.twitter.com/6R6X3mxwvk 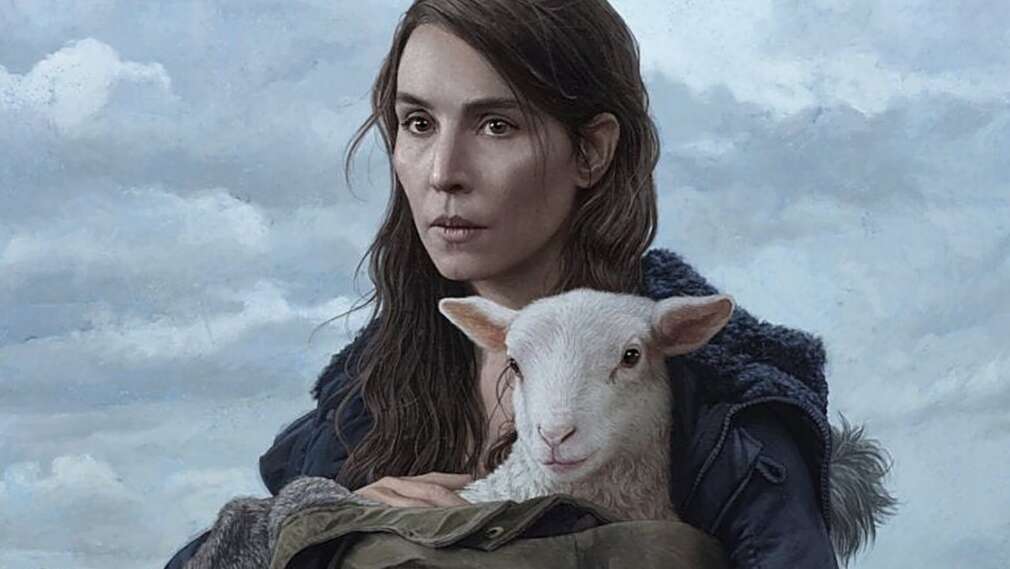 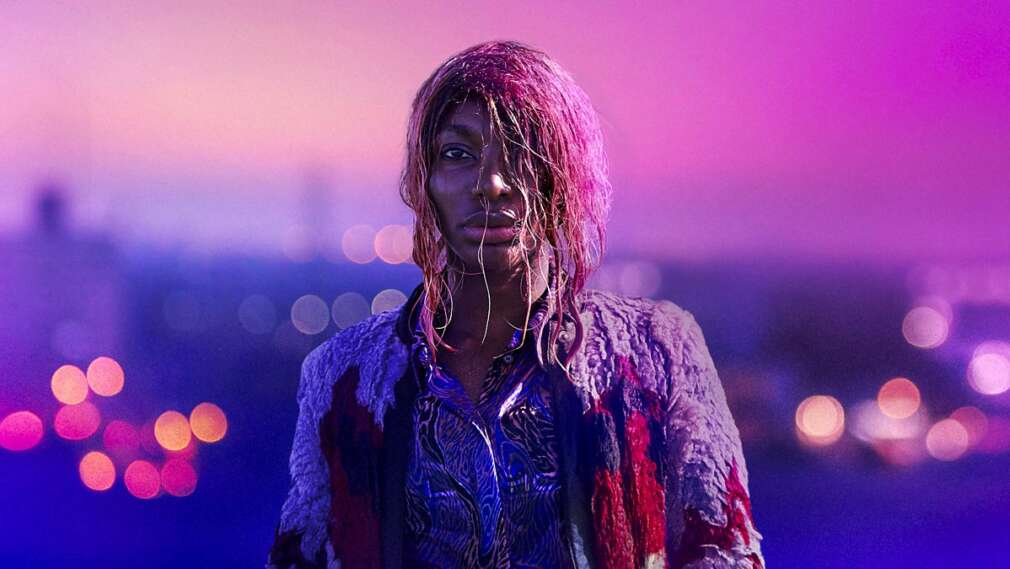