Netflix renews ‘Shadow and Bone’ for a second season

Showrunner, writer and executive producer Eric Heisserer commented: “I’m honored and thrilled to return to the Grishaverse and continue the stories of these endearing characters, particularly Milo.”

Author and executive producer Leigh Bardugo also said: “I’ve been writing in the Grishaverse for nearly ten years now, so I’m thrilled we get to keep this adventure going. There are so many places we’ve barely gotten to visit and I can’t wait to introduce our audience to more of the saints, soldiers, thugs, thieves, princes, and privateers who make this world so much fun to explore. It’s going to be real magic to see our brilliant, talented cast expand.” 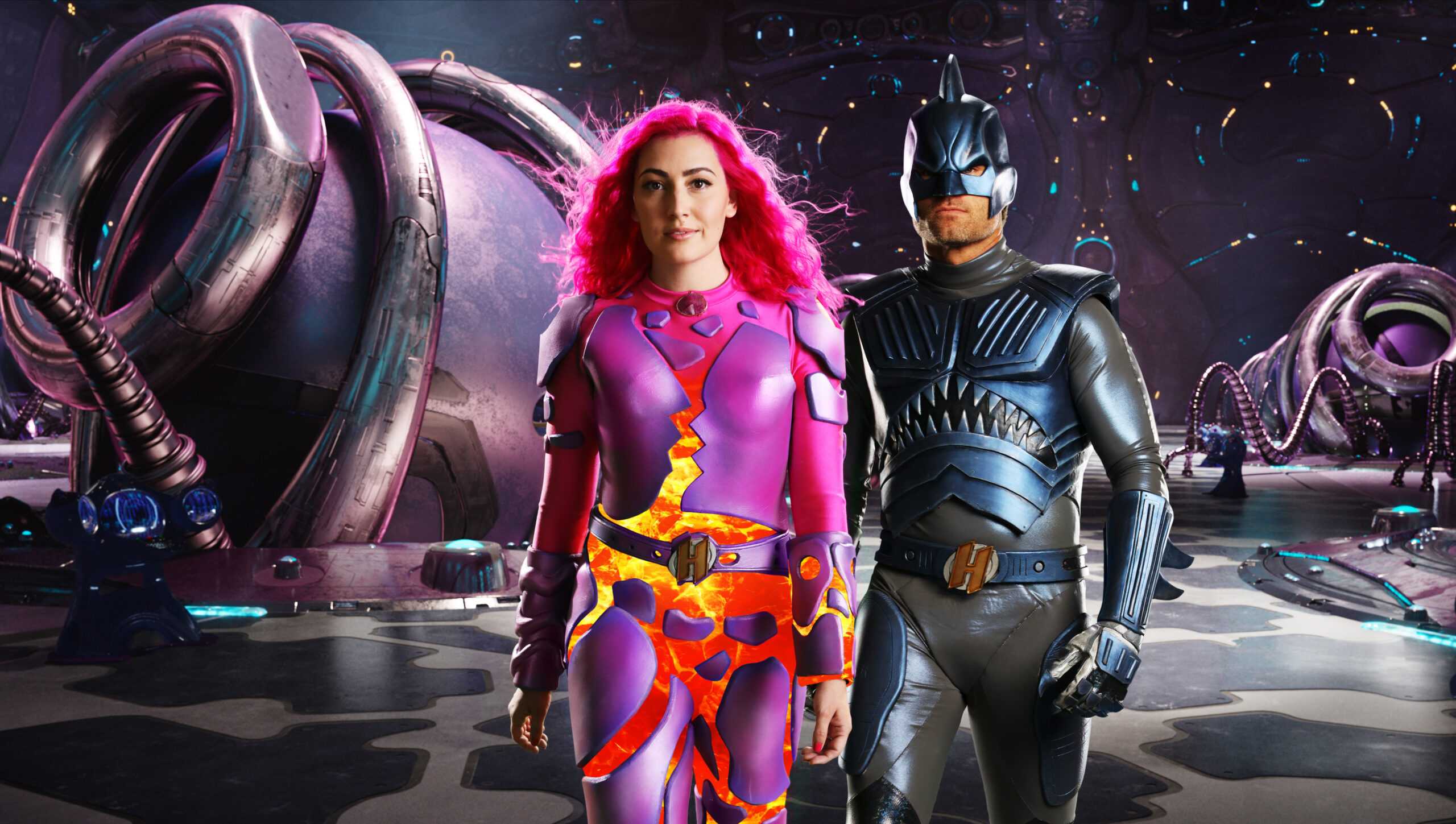 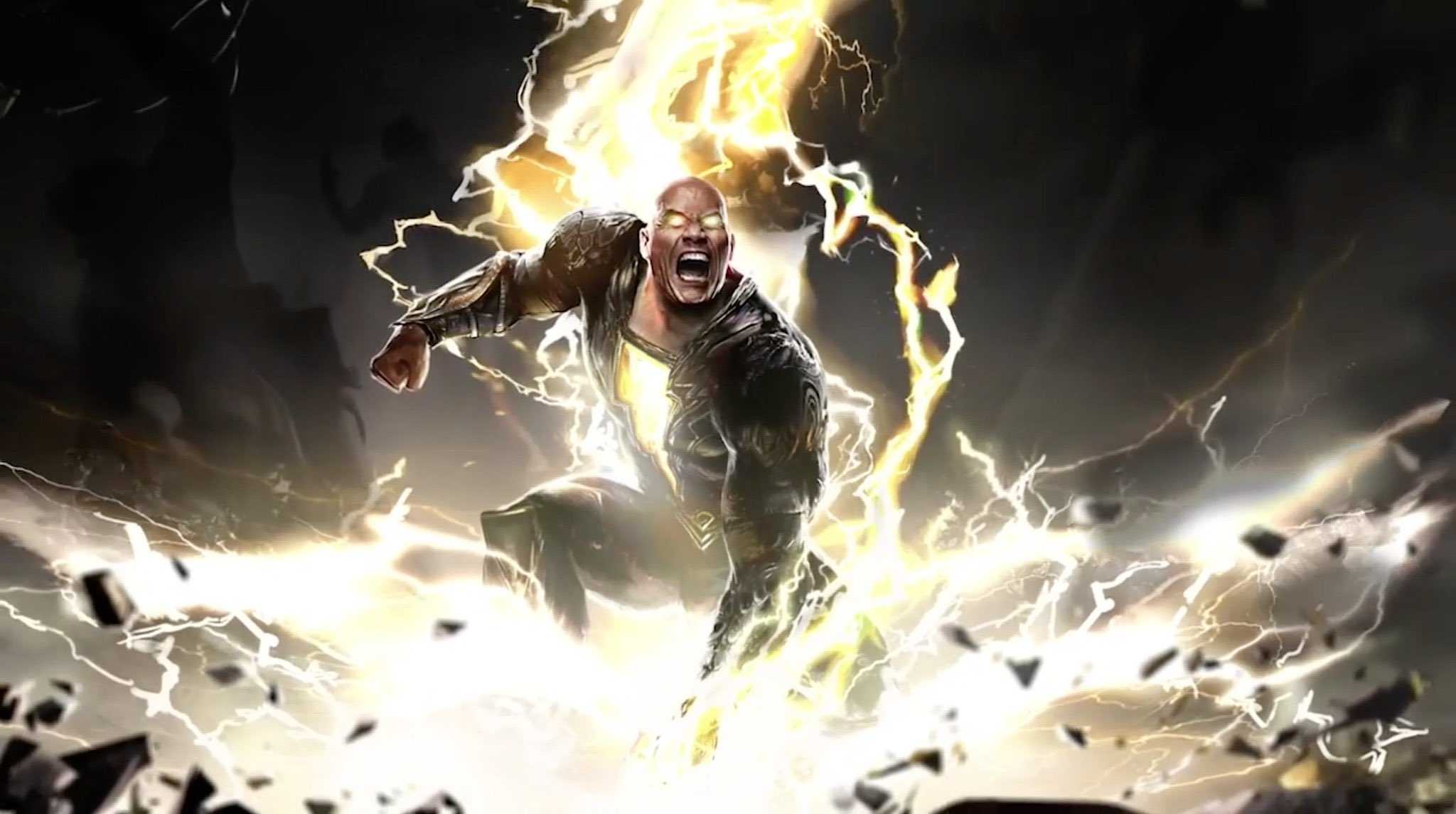