Netflix has unveiled their plans for an upcoming trilogy of horrors based on R.L. Stine’s best-selling Fear Street novels, which will be released over three consecutive weeks this July.

The trilogy follows a group of teenagers in 1994 who discover that the terrifying events that have haunted their town for generations may all be connected — and that they may be the next targets.

Leigh Janiak, Director of the Fear Street trilogy, said: “We filmed all three Fear Street movies over one crazy, bloody summer. It’s a dream that audiences now get to experience the story in the same way – back to back to back, with only a week of waiting in between. I can’t wait to welcome everyone into the world of Fear Street in 1994, 1978 and 1666!”

R.L. Stine, Author of the best-selling horror series Fear Street, commented: “Fear Street fans are in for a treat–and some major surprises. Readers know that the book series is rated PG. But the movies are rated R. That means a lot more thrills– and a lot more terror! I have seen Leigh Janiak’s epic trilogy releasing on Netflix in July and I can tell you the scares and the SCREAMS are more than I ever expected. What fun to see the horrors of Shadyside come to life!” 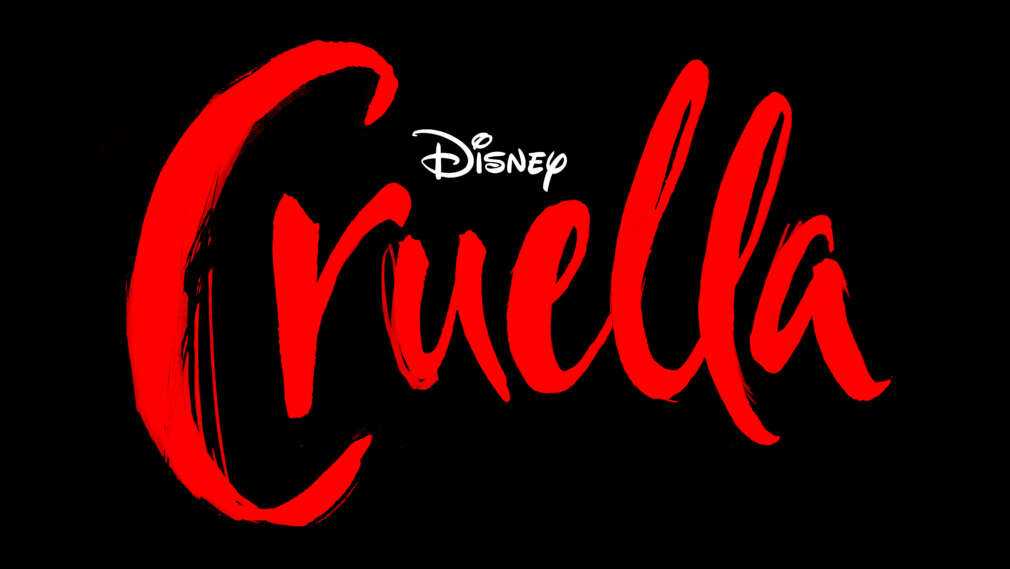